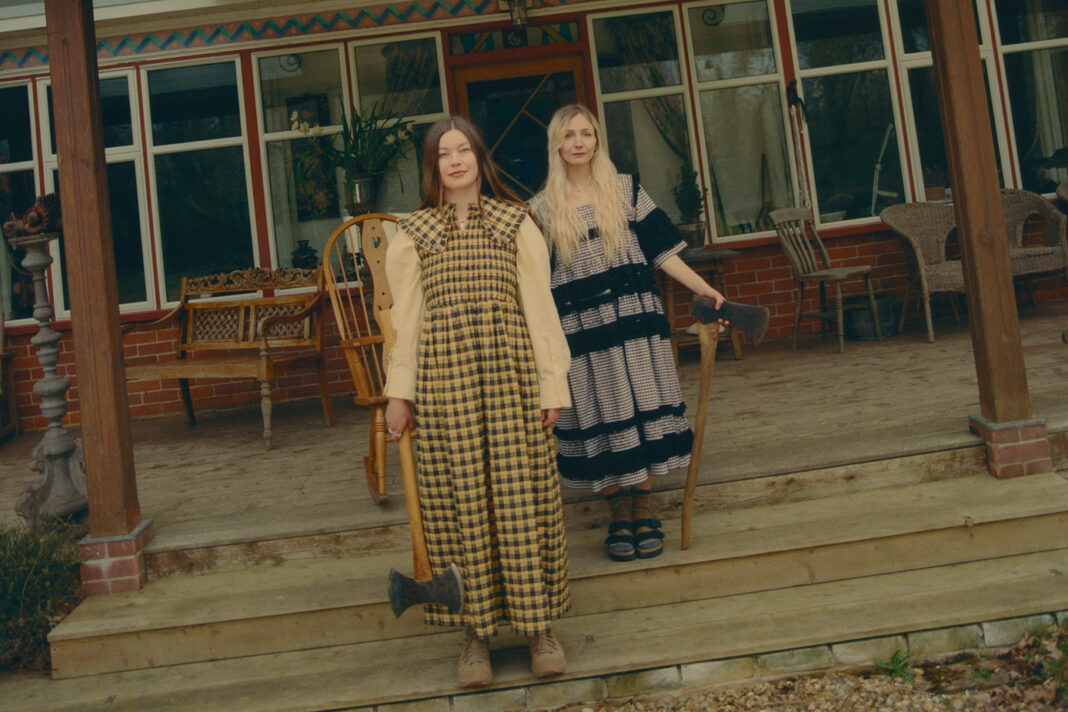 The Mercury Prize nominees have now been revealed. Check out the list in full.

When you’re a sad indie like me, the Mercury Prize is basically musical Christmas. We all know that art isn’t really a competition, and yet every year when those nominations roll out, I halt whatever I’m doing and refresh that website like a teenage boy hovering over the World Cup fixtures. With that ever-covetable shortlist set to arrive on Tuesday (July 25), it is only natural that I have spent my sleepless heatwave nights trying to deduce who might be on it.

So before we get into it, what’s the big fuss? With a cash prize of £25,000 at stake, the Mercury Prize has been in operation since 1992, designed to reward the ‘best’ album of the last 12 months according to a panel of esteemed industry experts. With the ability to turn an underground nominee into a household name, it not only makes for great telly, but can significantly boost an artist’s income; Elbow famously saw a 700% increase in the streams after their album ‘The Seldom Seen Kid’ won in 2008.

Given how many British and Irish albums are technically eligible for consideration, the only way to truly predict the 12-strong Mercury shortlist is through a meticulous evaluation of the likely candidates. Here so you don’t have to, we present The Forty-Five’s reckoning on the typical Mercury tropes that will need to battle it out for the ultimate prize;

There is very little the Mercury Prize loves more than a big, zeitgeisty debut.  Like ‘Whatever People Say I Am, That’s What I’m Not’ before it, a potential Domino Records win for Wet Leg is looking extremely likely, currently the bookies favourite at 4/1 odds.

Adele’s ‘30’ and Harry Styles ‘Harry’s House’ have also been suggested, but despite their clear quality, I fear the Mercury’s affection for the underdog might rule them out. After all, can you imagine the carnage of Harries trying to camp outside the Eventim Apollo?

Radiohead side-project The Smile are technically a new band, so they remain a possibility, but from this category, my odds would be on Sam Fender. The relatable Geordie storyteller come good, his recent triumphs at the Ivor Novello’s imply the kind of intellectual credibility that the Mercury panel seems to like, while also catering to the singalong masses. it’s also easy to imagine him doing something really nice with the money; a recording studio for kids back home perhaps?

If both Self Esteem and Little Simz are not reigning supreme at the top of this year’s nominations list, I’m going to pull an Alex Turner and declare a robbery. Two rich, complex records that speak intimately to their writers’ personal experiences, it’s difficult to imagine more Mercury-worthy work, especially given heightened discussions of women’s safety and autonomy in the last few years. Simz is no stranger to awards, but Self Esteem in particular has made no bones about a Mercury nomination being a real bucket-list moment.

Kojey Radical’s joyous record ‘Reasons To Smile’ wasn’t a huge household name, but is easily one the most versatile, nuanced rap records of the year, crossing over into soul and funk with committee-pleasing panache. It would be great to see him on the list alongside Nilüfer Yanya’s ‘Painless’ and Joy Crookes ‘Skin’; three artists for whom the rise in profile would be a real boon.

Recent wins for hip-hop and grime albums notwithstanding, the Mercury shortlist is normally quite arty-indie dominated. Rightly or wrongly, anything that steps outside of this genre could be considered a little leftfield, normally not taking up more than a quarter of the shortlist. Theon Cross’s excellent tuba-led album ‘Intra-I’ is much deserving of the heightened attention that a Mercury nod would bring, as is Tirzah, whose album ‘Colourgrade’ was a quiet, evocative pleasure.

Collaborative, supergroup-type projects can also work well; Mr Jukes (aka Jack from Bombay Bicycle Club)’s team up with Barney Artist for ‘The Locket’ beautifully melds hip-hop samples with summery back-and-forth verses, while LUMP, alter ego of Mercury-nominee Laura Marling and Mike Lindsay, could get the thing done with their electronic second album, ‘Animal’.

There is no rule whatsoever about being nominated several times for the Mercury (see Michael Kiwanuka’s third-time-lucky win in 2020), but given that slots are quite tight, there is always the question of whether a nomination represents an artist at their true creative peak.

Charli XCX’s ‘Crash’ might not be quite as revolutionary as ‘how I’m feeling now’ in some fans’ eyes, but its commitment to out-and-out pop stardom might satisfy the judges as a significant feat of reinvention. Likewise, Fontaines D.C. were nominated in 2019 for their debut ‘Dogrel’, but ‘Skinty Fia’ feels like a serious levelling up in both emotion and ambition. As such, these two previous nominees feel they’re well positioned to go all the way in 2022 without any voter fatigue.

The ‘much deserved, but will they apply?’ wildcards

Though an album might be brilliant, not all artists truly want or need the nomination. While the Mercury Prize application fee of £175 isn’t overly prohibitive, the costs of securing a table on the night for your team quickly rack up, and so newer artists sometimes decide that they’d prefer to operate outside of the industry red carpet.

Genre innovator that she is, PinkPantheress is right up the Mercury’s street, but as a reasonably aloof new artist, it is possible that she might prefer not to step into the limelight quite yet. Same goes for Just Mustard’s excellent ‘Heart Under’, or Jeshi’s poignant ‘Universal Credit’, whose labels might be waiting for a little more momentum.

Northern writer that I am, the 17/1 odds for Yard Act’s ‘The Overload’ fills me with hope for a Leeds victory. And yet it is also an album that is deeply rooted in critiques of capitalism; will a Mercury nomination be an opportunity to make an ironic statement, or simply a bridge too far?

Bad Boy Chiller Crew, from nearby Bradford, are also on 17/1 odds. They’re a hell of a lot of fun and create a worthy space for working-class kids to enjoy some hard-won catharsis, but it remains to be seen whether their particular party style would thrill a panel of discerning judges. Same goes for Nova Twins; it’d be amazing to see them on there, but the Mercury Prize hasn’t always been particularly favourable to rock. Could this be the year we finally see a new direction?

With all of this forensic dissection in mind, our final twelve predictions look a little like thus.  Did we get it right? Check back on Tuesday to find out, but if not, don’t blame us at the bookies…

PinkPantheress, ‘To Hell With It’

Buy the limited-edition transparent vinyl for £24.99

Buy the limited-edition grey vinyl for £22.99