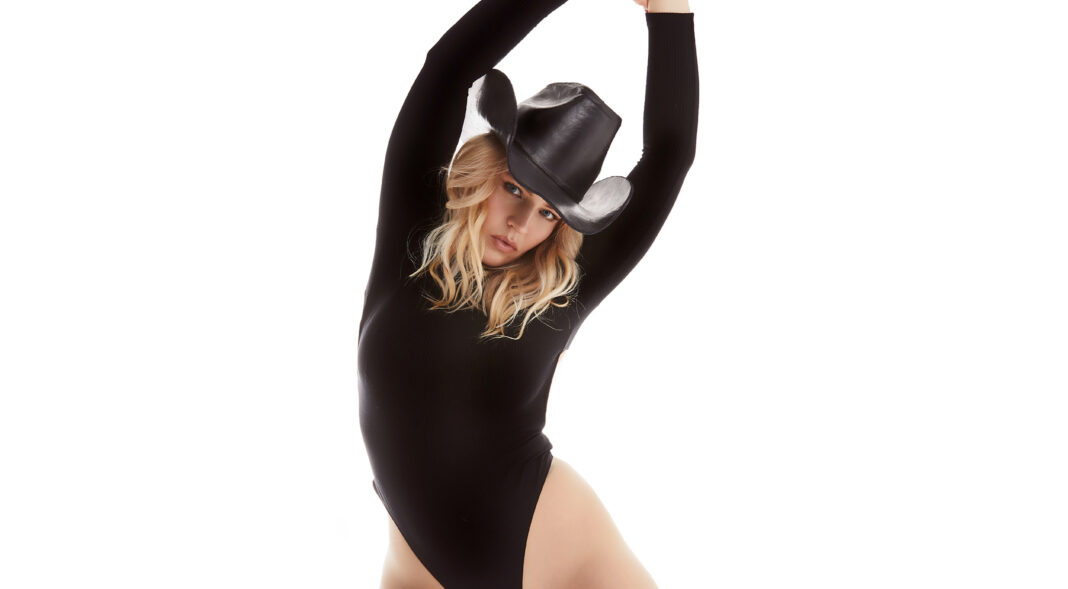 Reflecting on the process of writing her masterpiece, ‘Blue’, Joni Mitchell once confessed that she spent that period of her life “dripping in earnestness and sincerity”. Earnestness doesn’t always look how you expect it to. For Self Esteem aka Rebecca Lucy Taylor, it is bold, cheeky, and unrepentant; a vital element of pop music perhaps long forgotten. As the manifesto on her drum head declares: ‘Keep Lyrics Uncomfortable’.

Self Esteem’s second solo album, ‘Prioritise Pleasure’, is an intricate balancing act between playful and poignant; as Taylor says herself: “part of being funny is having some sincerity and using both of them wisely”. It’s humour that’s never forced (already obvious to her Twitter followers or anyone who caught her appearance on Sunday Brunch) that enriches her music with the intimacy of a friend’s heartening and hilarious voice notes, set to stomping percussion, choral harmonies and a truly lush string section. “I was exhausted at having to communicate that supposed authenticity,” Taylor says of her past life in the indie world of Slow Club. With her sidestep into pop stardom, she’s found a rare natural sincerity that communicates for itself.

The record begins with a bang and the most insincere phrase in the English language – ‘I’m Fine’ – that gives a nod to her 2019 single ‘In Time’. ‘I’m Fine’ is a “patiently seething” reflection on sexual assault and consent that was timely when it was written, timely when it was released and will continue to be timely until society commits to wholehearted change and protection for women. “When you live your life as proudly and as sexually as I like to be / You took that from me and you used it”, she spits in defiance: “But I’ll never lose it.” The song’s outro, built around the words of a woman at a National Youth Theatre workshop, is the first of many signs that this album means what it says: “If we are approached by a group of men, we will bark like dogs / There is nothing that terrifies a man more than a woman who appears completely deranged”. Taylor lets out a visceral howl in solidarity.

This unapologetic rage continues well into standout ‘How Can I Help You’, that’s more industrial hip-hop than pop, allowing Self Esteem to settle back into her old home on the drum kit with the relentless fervour of Kanye’s ‘Black Skinhead’. Percussion is the record’s beating heart, rumbling across frustration and euphoria in equal measure. For despite the gravity of some of its content, there are still plenty of opportunities to prioritise pleasure. From witty asides – “Don’t send those long paragraph texts. Stop it. Don’t” – to full-blown girl band bops like ‘Moody’, which recalls Daphne and Celeste’s ‘Ugly’ as much as it does prime Girls Aloud, the whole album is a blast from start to finish.

The one-two punch of ‘Prioritise Pleasure’ and ‘I Do This All The Time’ – easily two of the best songs of the year – is still a knockout months after initial release. The first, with its propulsive rhythms and cathartic refrain of “I’m free”, leaves you craving the church of live music. The second, like the hug she gives herself in the video, is an embrace from a kinder version of yourself: “So look up, lean back, be strong”.

It’s a comforting display of strength and self-worth that lives up to the stage name Self Esteem. All it takes is the word ‘you’ for Taylor to both tell her story and invite you in.

With the hook of ‘Still Reigning’ –“the love you need is gentle, the love you need is kind / I figured that out after all this alone time” – complete with soaring, regal strings, and the steady and sure gospel ballad ‘The 345’, it’s hard not to marvel at the number and quality of these anthems; choruses that fill every fibre of you and lift you up. One would be impressive. Having six on a single record is showing off.

If all pop music is, when you strip it down, an attempt to figure out what it means to be human, in all its messiness, then Rebecca Lucy Taylor wears that proudly on her Sheffield Wednesday sleeves. Here we see the seeds of her debut ‘Compliments Please’ bear fruit on an album that could well be the pick of the year. ‘Prioritise Pleasure’ is an ambitious and vibrant testament to women but more importantly, a testament to herself. It’s nothing less than pop perfection.

‘Prioritise Pleasure’ is out October 22.

READ MORE: THE YEAR BELONGS TO SELF ESTEEM