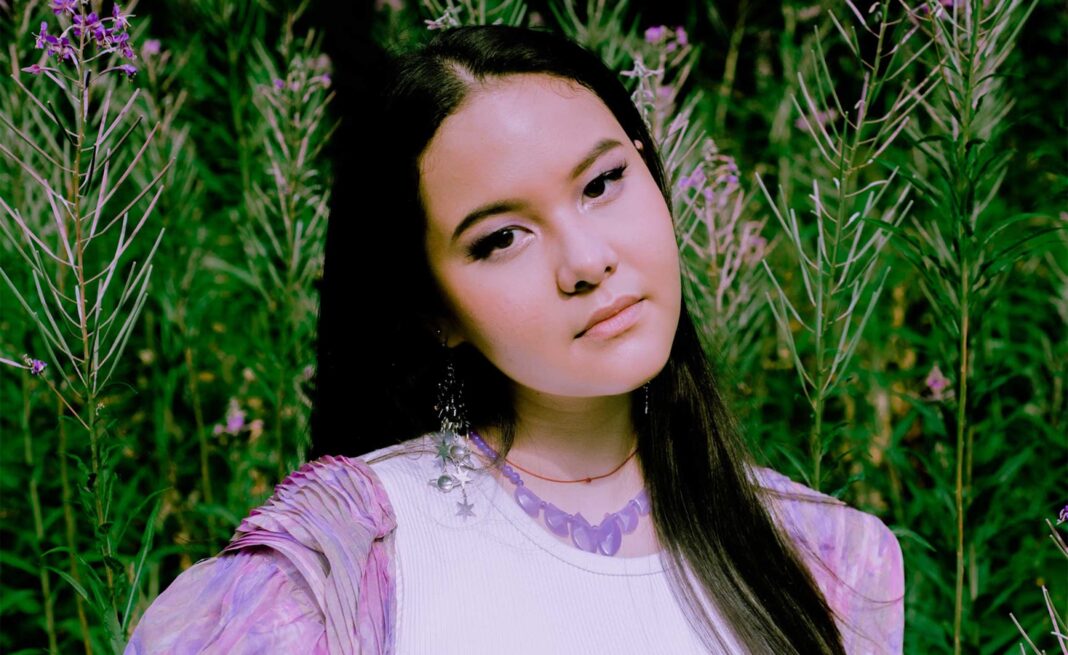 If Flo haven’t quite yet convinced you that UK R&B is about to enter an exciting new age, look no further than Londoner LOLA, making squelchy, futuristic R&B that still knows how to pay homage to those who have gone before; with the soft-yet-straightforward vocals of Cassie, the vaguely dark undertone of Jhené Aiko. Holding all the cards, ‘Back’ sees LOLA ready for the final throes of a hot girl summer as she brutally dismisses a lover with glacial cool: “You’ve got a nice face for an anecdote…we go round and round but I show no fear.” The sound of hooting owls adds a final night-time darkness; don’t say you haven’t been warned.

One for fans of Gracie Abrams, Conan Gray and Remi Wolf, ‘Gaslight’s rubbery hook will likely catch the ear of TikTok, but it’s Cathy Jain’s storytelling that really makes you stay. Depicting the highs and lows of being a recipient to a crush, we’re right there with her as she navigates the school corridors, wrangling with the powers and guilt that being fancied can yield. Written between studying for her A-Levels, it feels like a new Gen-Z icon could well be in our midst.

Ever found yourself crying in the club? Joesef knows exactly how you feel. Masking melancholia amongst writhing bodies, ‘East End Coast’ offers up its commitment to a lover with sad Holly Humberstone guitars and a big, suppressed-euphoria chorus, seemingly knowing that this is do or die. Is there truly any better genre than the sad banger? Much like Robyn’s ‘Dancing On My Own’ or Lorde’s ‘Supercut’ before it, Joesef knows just how intoxicating that juxtaposition can be when it’s done right.

Stella Donnelly – ‘How Was Your Day?’

Fresh from touring with Mitski, Aussie singer-songwriter Stella Donnelly returns with the final appetite-whetter for ‘Flood’, her second album. With its featherlight, deceptively-sunny chorus, ‘How Was Your Day?’ is a fun take on the kind of sprechgesang normally dominated by post-punk blokes, but hints at the impending wreckage of a drifting relationship, where both parties are too stubborn to call it off: “A polite conversation about unclaimed mail/ Felt like a deadly lit candle left up in a room.” It’s not a situation to envy, but there are a lot of artists out there who would kill for her smart turn of phrase.

After the intriguing but unusual ‘Part Of The Band’ ushered in a new era, ‘Happiness’ sees the 1975 return to business usual, mashing up tooting saxophone, funky guitar wiggles and Matty Healy’s trademark sincere-but-probably-somewhat-sarky lyricism; “I’m happiest when I’m doing something that I know is good.” What it means for upcoming album ‘Being Funny In A Foreign Language‘ remains to be seen, but by harking back to ‘The Sound’, ‘Girls’ and ‘Urgh’ in equal measure, they obviously haven’t forgotten their crowd-pleasing roots.

Listen to these tracks and more on our BRAND NEW playlist, updated every week.