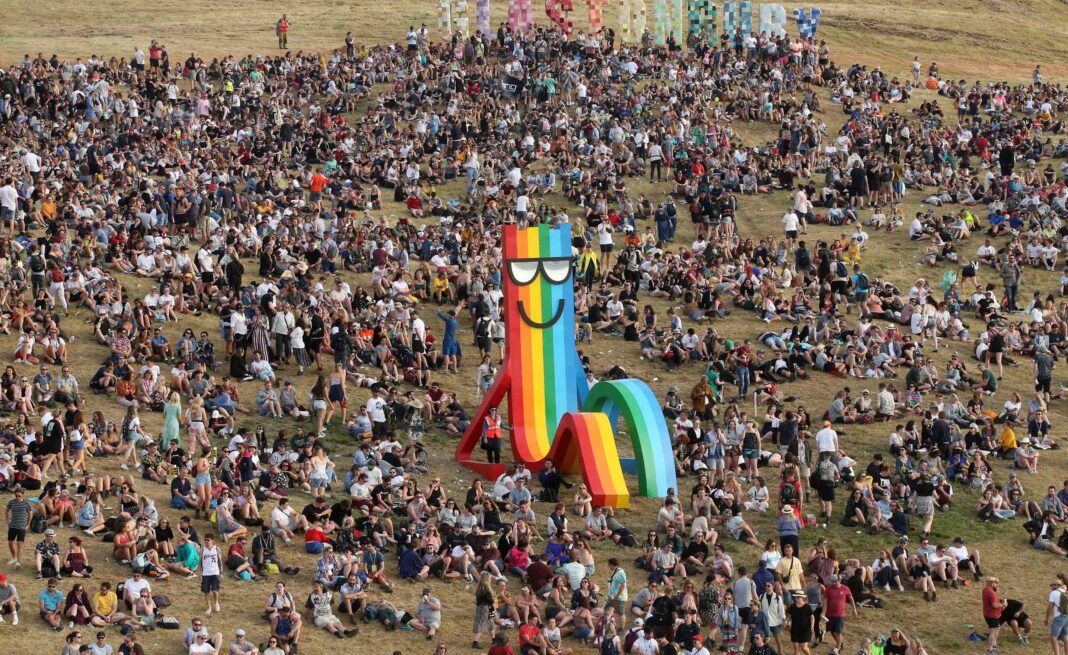 When will Glastonbury Festival 2023 take place?

Where will Glastonbury Festival 2023 be held?

The same place as always: Worthy Farm, Pilton in Somerset.

Who will headline Glastonbury Festival 2023?

No headliners have been announced yet although Glastonbury boss, Michael Eavis, did tell BBC Radio DJ Andy Bennett that the headliners for 2023 and 2024 are already locked down, saying: “We’ve got all the headliners for the next two years… they’re all in place.”

The only person who was booked as a headliner for 2020 but is yet to return is Taylor Swift. Could that mean #Swiftbury is on the cards for 2023? Beyoncé will also be in album promo cycle for new album ‘Renaissance‘, out this month, and has headlined the festival before. Arctic Monkeys are also making their return this year so could be contenders for the top spot.

What about the rest of the Glastonbury lineup?

No news yet. The full Glastonbury lineup is not usually released until well after tickets have gone off sale.

How can I get tickets for Glastonbury 2023?

First, you must be registered. Check your registration status or start a new registration here. No information has been released yet about when tickets will be on sale but this typically happens in October. In 2019, all tickets were sold out in 34 minutes so it’s worth getting some friends together on multiple computers and all trying to buy at once.

More on all things Glastonbury 2023 as we have them. This article will be regularly updated.