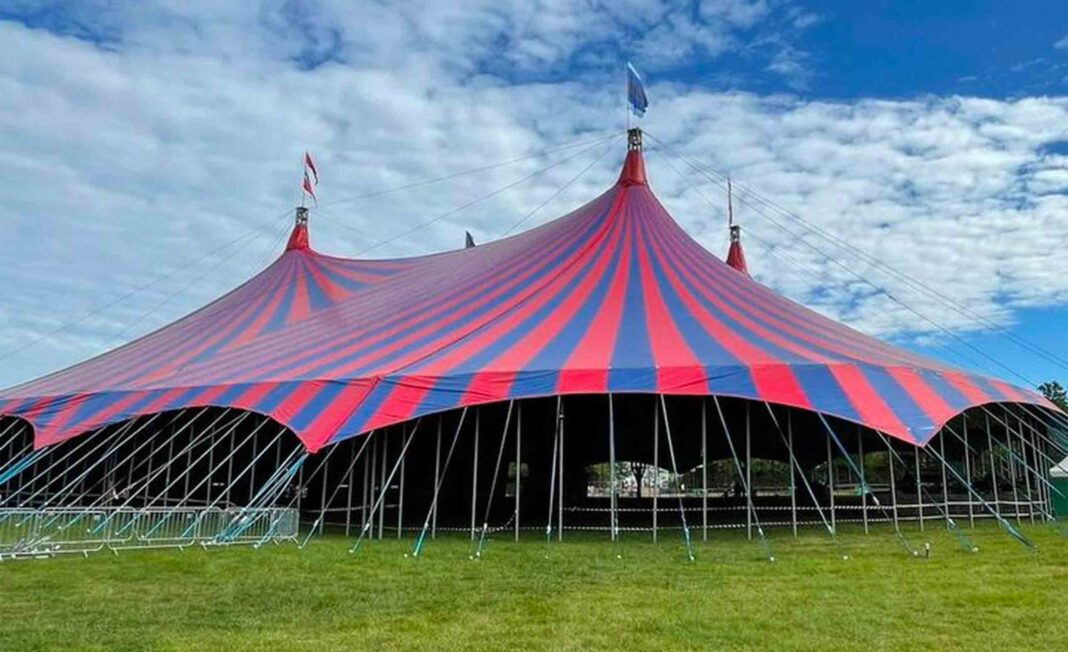 A petition to encourage Glastonbury to rename the John Peel stage is gaining momentum.

The stage, named after the long-serving Radio 1 DJ, has sparked controversy after comments were unearthed about Peel’s engagement in sexual activity with young women and underage girls.

The petition, created by ‘Jack O’, states the following as reasons to rename the festival tent, which this year hosted the likes of Phoebe Bridgers, Sigrid, Self Esteem and Charli XCX.

“The John Peel stage at Glastonbury is long overdue being renamed, considering the serious sexual abuse he has been accused of and even admitted, against women and children.” reads the petition.

It continues: “It’s a slap in the face to sexual abuse survivors, women, children and decent people to have to stand in a stage with his name on it, which has the sick words “teenage dreams so hard to beat” written on the side.

Please rename it for the next year’s festival. He’s been put up on a pedestal for too long.

To The Guardian in 1975, Peel said of young women, “All they wanted me to do was abuse them, sexually, which, of course, I was only too happy to do”. In an interview with The Sunday Correspondent in 1989, Peel stated, “Girls used to queue up outside. By and large not usually for shagging. Oral sex they were particularly keen on, I remember. […] One of my, er, regular customers, as it were, turned out to be 13, though she looked older.” Peel joked that he “didn’t ask for ID”. An interview originally published in The Herald in April 2004 stated that Peel admitted to sexual contact with “an awful lot” of underage girls. He claimed that, in the early 1960s, the only available women were in high school.

His first marriage to Shirley Anne Milburn in 1965 has been cited as an example of misconduct as she was 15 years old when they wed, while he was 25. The marriage, which occurred in Texas, was legal at the time.

In 2012, a woman stated that she had a three-month affair with Peel in 1969 when she was 15 years old; Peel was 30.] She said they had unprotected sex; this was shortly after Peel discussed contracting a sexually transmitted disease. The relationship resulted in a “traumatic” abortion. She stated that, “looking back, it was terribly wrong and I was perhaps manipulated.”

Peel allegedly hosted a “Schoolgirl of the Year” competition on the Radio 1 show in the early 1970s. Julie Burchill, writing for The Guardian in 1999, stated, “well into the Seventies, Peel was drooling on about ‘schoolgirls’, in print and on air, where his Schoolgirl Of The Year competition was quietly laid to rest during punk’s tenure”, although there is no evidence outside of Burchills claims that the competition actually happened.

At the time of writing, the petition has received 1688 signatures. It needed 1000 signatures in order to be put forward to Glastonbury Festival boss, Emily Eavis.

We have reached out to Glastonbury for comment but are yet to receive a response.