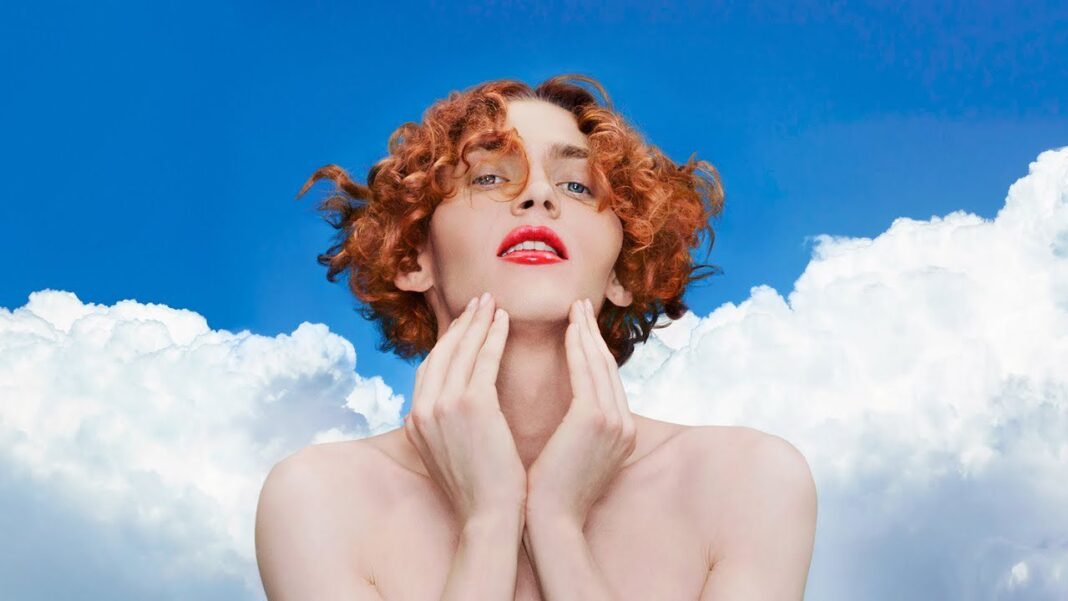 Groundbreaking artist, DJ and producer Sophie Xeon, known as SOPHIE, has tragically died at the age of 34. It would only be an understatement to say that the Grammy-nominated musician changed the world of music forever – SOPHIE’s restless, boundary-pushing spirit and transcendent production contorted the pop landscape into thrilling and disorientating shapes, where no extreme was left unexplored.

We rounded up the most notable musicians who collaborated with SOPHIE – an artist who you can’t help but think, had so much more to give.

SOPHIE’s endlessly innovative, industrial-driven production style added urgency and drama to ‘Bitch I’m Madonna’, the sexy, scary and campy centrepiece of Madonna’s otherwise lukewarm 2015 LP ‘Rebel Heart’. Though the credits reveal that it was co-produced by Diplo, and involved other writers including Nicki Minaj (who provided guest vocals), alongside MoZella, Toby Gad, and Ariel Rechtshaid, the playful electro-pop track’s stop-start structure and hits of abrasive beats suggest that SOPHIE may have taken the reins on this one.

The relationship between Charli XCX and SOPHIE alchemised into something much greater than a sustained collaboration. They would regularly join one another on stage, and a fansite suggests that they churned out at least 30 songs across Xeon’s lifetime – the most crucial being 2015’s ‘Vroom Vroom’, an undeniable fan favourite that saw Charli transcend from a bright radio-pop star to a risk-taking, futuristic idol, as evidenced by the inimitable track’s faux-posh vocal, jarring against layers of heart-thumping bass.

Legend has it that beloved pop icon Kim Petras worked on four songs with SOPHIE, but only two of these were ever made known to the public; ‘Reason Why’ (a pitch-shifting demo that unveiled Petras’ experimental side) alongside the excellent single ‘1, 2, 3 Dayz Up’, both released in 2019. In an interview with Women In Pop later that year, she explained: “The way [SOPHIE] works is really different. She has this crazy soundbox she comes over with and she has all these crazy sounds and she just makes beats super fast and super quick. She’s like nobody I’ve ever worked with.”

A 2018 studio leak revealed an unlikely crossover of two musical giants: Birmingham’s finest, Lady Leshurr (who was previously known to have self-produced the majority of her work) teamed up with SOPHIE to create ‘JUMP’, a braggadocious, high-octane number that initially debuted halfway through one of the latter’s live shows in 2016. Yet an official release never saw the light of day – a true injustice for us hyper-pop obsessives.

It was SOPHIE who encouraged psych-pop act Let’s Eat Grandma to indulge in the idiosyncrasies of electronic music. ‘Hot Pink’, the sprawling lead single from their second album ‘I’m All Ears’, with its gritty, mechanistic chorus and twitchy composition embraced the duo’s ever-changing world, in which they found a beloved mentor and core influence in SOPHIE. Until that point, they had never sounded so exciting, or felt more vital.

SOPHIE sprinkled a touch of casual magic over ‘Yeah Right’, the stellar highlight from Californian rapper Vince Staples’ game-changing album ‘Big Fish Theory’, which went on to become one of the most critically acclaimed albums of 2017. Adding to a wealth of social media tributes to SOPHIE, he tweeted: “Sophie was different you ain’t never seen somebody in the studio smoking a cigarette in a leather bubble jacket just making beats not saying one word.”

FKA twigs’ malleable and delicate voice has always felt like a perfect fit for the cuteness aesthetic of PC Music, the genre-leading label that SOPHIE worked closely with throughout an illustrious career. A quick YouTube search will unearth a number of leaked demos that the pair worked on prior to the release of Twigs’ 2019 full-length effort ‘MAGDALENE’, the most prominent being ‘Psalms’, a hyper-glossy number that delights in its bursts of kinetic, squelching acid synths.

A lifelong friendship between SOPHIE and fellow experimental artist Arca culminated in an astonishing collaborative track, ‘La chiqui’, which appeared on the former’s latest album, 2020’s ‘KiCk’. Its thrilling electronic ruptures and cutting-edge club drops made sure that this song retained the wickedly unconventional edge that catapulted SOPHIE to pioneer status in the mid 2010s with the release of their debut project, 2015’s ‘Product’.