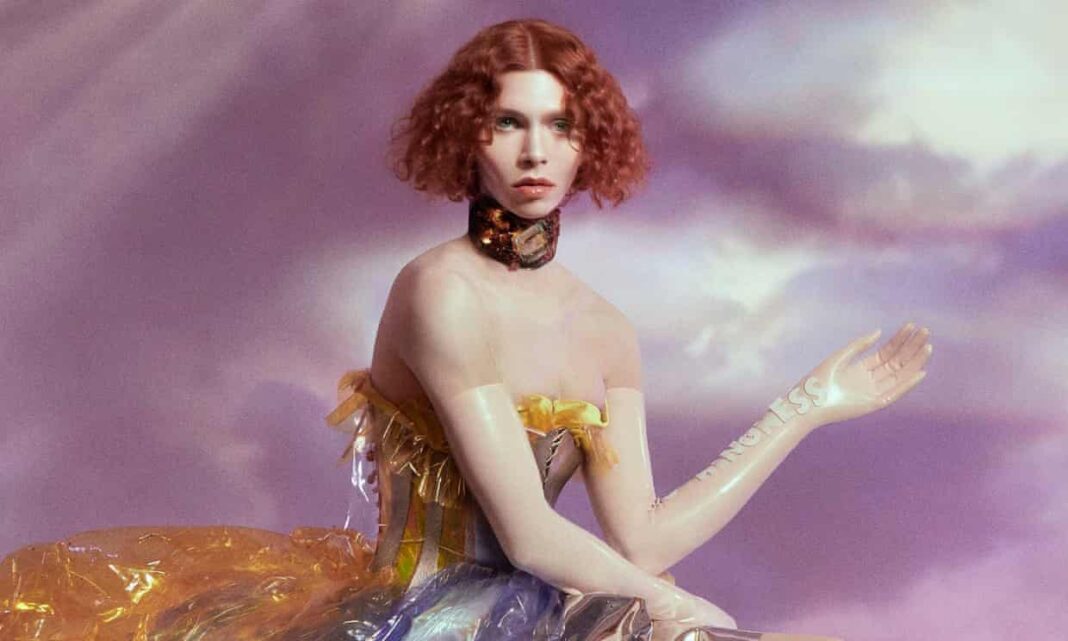 The pioneering Scottish artist passed away in the early hours of January 28 in Athens, aged 34.

A statement obtained by Mixmag from SOPHIE’s team reads:

“It is with profound sadness that I have to inform you that musician and producer SOPHIE passed away this morning around 4am in Athens, where the artist had been living, following a sudden accident.

“At this time respect and privacy for the family is our priority. We would ask ask for respect for her fanbase, and to treat the private nature of this news with sensitivity.

“SOPHIE was a pioneer of a new sound, one of the most influential artists in the last decade. Not only for ingenious production and creativity but also for the message and visibility that was achieved. An icon of liberation.”

“Tragically our beautiful SOPHIE passed away this morning after a terrible accident. True to her spirit, she had climbed up to watch the full moon and accidentally slipped and fell. She will always be here with us. The family thank everyone for their love and support and request privacy at this devastating time. Transgressive and Future Classic.”

SOPHIE’s debut album ‘Oil Of Every Pearl’s Un-Insides’ was an astonishing genre-defining work, which was nominated at the Grammys in 2019 as Best Dance/Electronic Album.

Tributes are already being made to the artist whose loss will be felt by so many.

Héloïse Letissier of Christine and the Queens says: “She rebelled against the narrow normative society by being an absolute triumph, both as an artist and a woman.”

Shygirl called SOPHIE “a friend I’ve never not been in awe of”.

FKA twigs called SOPHIE “a star of our generation”

Many, including Shamir, spoke of SOPHIE’s character.

The AIM Awards shared a speech made by SOPHIE, when collecting the Innovator Award in 2018.

Millions will remember SOPHIE as the person who defined the sound of modern electro-pop music influencing everyone from 100 gecs to Madonna, who she worked with in 2015. Today marks the loss of a truly avant-garde, mould-breaking artist.