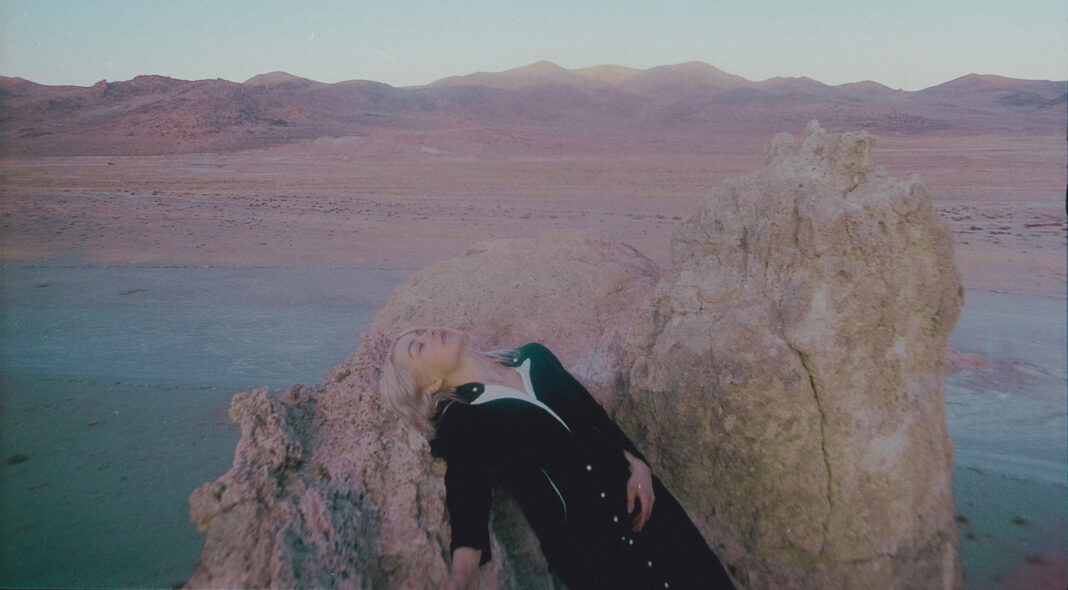 Phoebe Bridgers teased our tear ducts once already this month, covering Goo Goo Dolls ‘Iris’ with Maggie Rogers, a promised prize if Trump lost the election. So to recruit Rob Moose – arranger of all your favourite heartbreakers, from Bon Iver to FKA Twigs – to add strings to her highly acclaimed recent second album and push its emotional dial into the red: well, that’s just borderline mean.

‘Copycat Killer’, a name taken from the lyrics of ‘Punisher’s title track, does exactly what it threatens to do. Bridgers copies her own work, shrewdly assassinating your heart in the process. The EP opens with ‘Kyoto’, the song’s new arrangement harking back to its slower origins, before it was amped up for ‘Punisher’. Moose generates space around Bridgers’ voice, the instrumentation isolating and reflecting the way her songwriting fashions rich scenes out of few words. The change is subtler on ‘Savior Complex’, but the focus on strings removes all indie traces and elevates the track to the status of a classic movie.

‘Chinese Satellite’ actually outguns its ‘Punisher’ persona: with streamlined instrumentation and a faster tempo, the song finds its full power. By the time ‘Punisher’ (track) rolls around, all has fallen away except Bridgers’ voice. Strings gradually begin to walk alongside her, to echo her words with emotive drama. For a song that dwells in a city of stars and heroes, the Hollywood sound is a perfect get-up.

‘Copycat Killer’ proves that even a record as welded to the music world as ‘Punisher’ is never really “done”. Editing, re-arranging, re-recording: these decisions also move Bridgers’ image on, permit her to keep growing. The EP transforms the melancholy of ‘Punisher’ into a dramatic, stirring sadness. It’s not an improvement, exactly – you’d have your work cut out to better an album of ‘Punisher’s calibre –  but these new guises display the strength of the original material, and Bridgers’ adventurous creative scope. With ‘Copycat Killer’, Phoebe Bridgers neatly defies the throwaway feel of the music industry, inviting listeners to spend more time with her songs, to love them harder and harder – in turn, opening up the ground for whatever may come next.