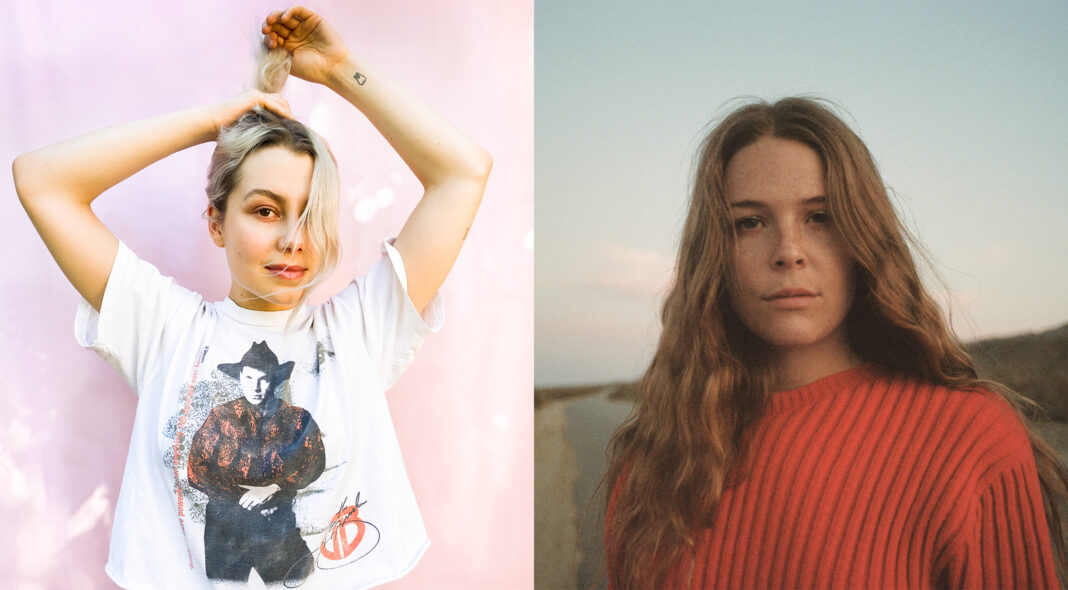 The last few weeks have been an emotional rollercoaster and if you were just about holding it together, then apologies, the end is here.

Our lord and saviour Phoebe Bridgers promised that if Donald Trump lost the US election, she would cover Goo Goo Dolls’ weep-fest of a 90s single, ‘Iris’. We’ve been waiting more patiently than Stormi Jenner for her cookie for this epic cover to drop and now finally it is here, only – plot twist – it also features Maggie Rogers on vocals. Click the picture below to play the song.

This release is exclusively available on Bandcamp on Friday, November 13. Proceeds from this track will benefit Stacey Abrams’ Fair Fight.

Fair Fight promotes fair elections in Georgia and around the country, encourages voter participation in elections, and educates voters about elections and their voting rights. Fair Fight brings awareness to the public on election reform, advocates for election reform at all levels, and engages in other voter education programs and communications.