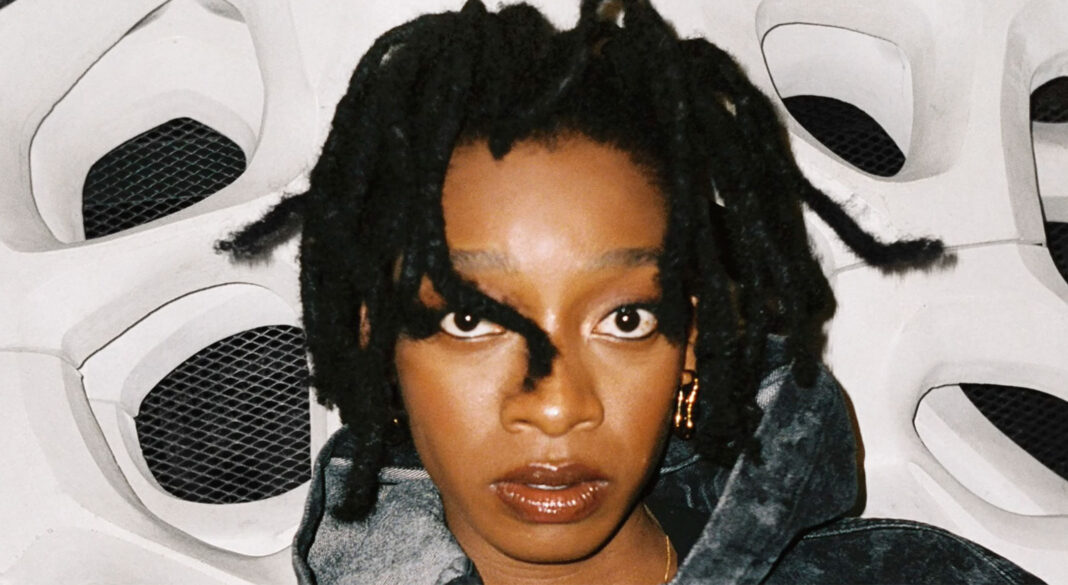 If being alone during cuffing season has made you wistfully reflect on the times you had a significant other, BRITS Rising Star Award 2023 winners FLO’s empowering anthem ‘Losing You’ is the salve that you’ve been needing. Rather than giving your energy to those who are undeserving, the London-based R&B group are trying to remind us that there’s power in being alone and feeling comfortable within yourself.

When news dropped that Little Simz was going to release a surprise album ‘NO THANK YOU’ the anticipation was – understandably – pretty high. The theatrical brilliance of ‘Sometimes I Might Be Introvert’ garnered critical acclaim and ensured that Simz was the name on everybody’s lips. Less than 30 seconds into ‘Gorilla’, she challenges the lister to name one time when she didn’t deliver, and to be honest, we’re pretty stumped. Self-assured and nonchalant, this surprise release solidifies Simz’s place at the top of her game.

The secret to a good indie song is to be able to juxtapose undertones of sadness with an intrinsically happy instrumental. To make the listener feel two things and once and be intrigued by the confusion. Ethereal swelling synths and a steady, rumbling bass line act as an aural hug whilst Gretel Hänlyn tries to manifest a happy ending out of a situation that didn’t work out in real life.

Since her 2021 breakout, PinkPantheress has been nothing but prolific with her musical output. On the eponymous track from her latest EP, PinkPantheress uses her sweet vocals to sing about the harsh realities of adulthood and how it always come around way faster than you’re prepared for. If only we could all stay young forever!

Will there ever be a time where Mariah Carey isn’t the number-one choice for a truly iconic Christmas hit? It seems unlikely, but with the new collaboration between K-pop bands Red Velvet and aespa, it feels as though there’s a new contender on the table. From an incredibly catchy chorus to clap-along moments throughout the verses, this will certainly be stuck in our heads for the next few weeks.