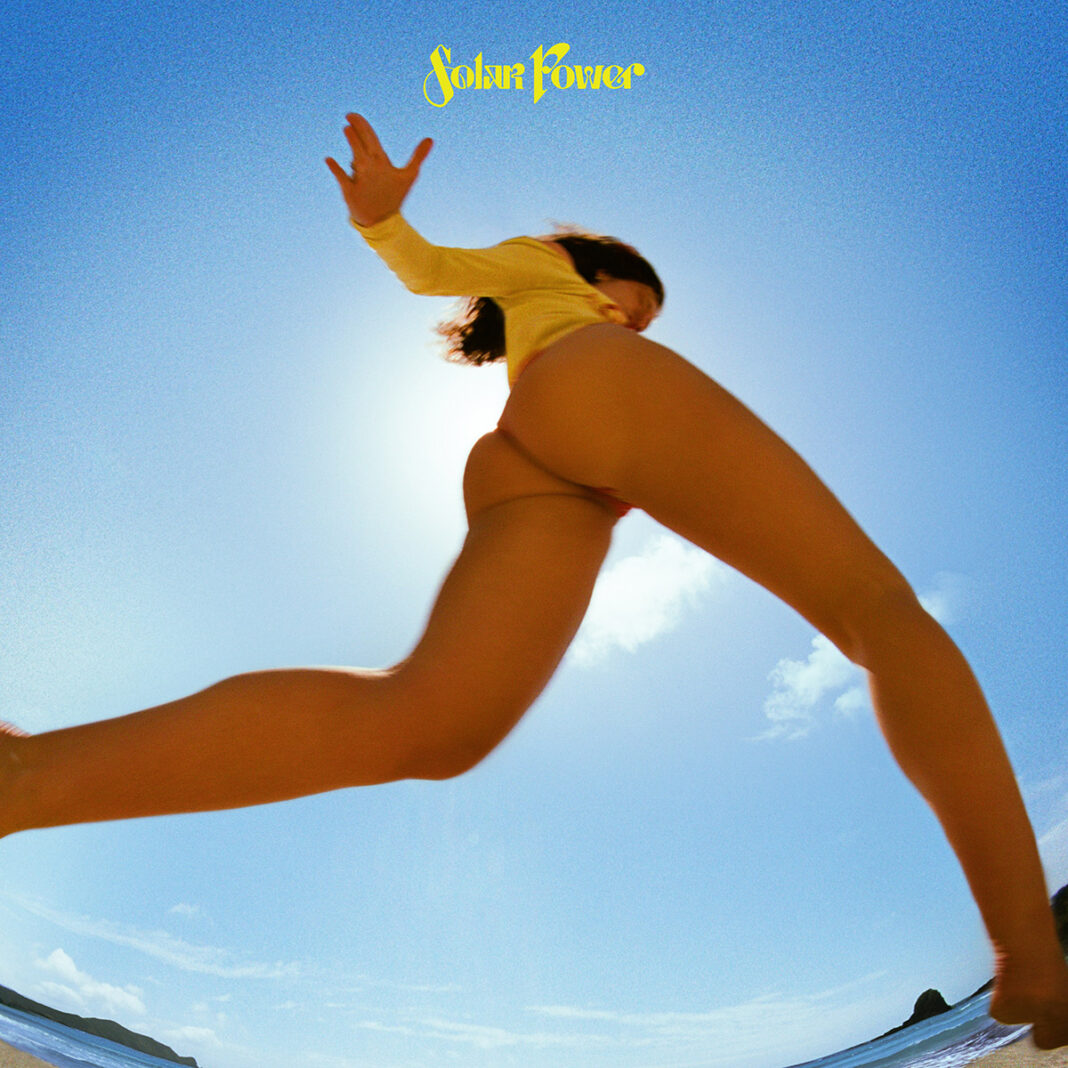 Few artists can set the internet alight the way Lorde can. It feels like the entire world has been anticipating this comeback for a long time, and this week, ever since she dropped a teaser pic (a single shot of her bottom that’s been revealed to be the album cover), our bums have been right on the edge of our seats.

Did she disappoint? Of course she didn’t! ‘Solar Power’ is a beachy ode to the New Zealand summer, singing of hope, joy and feeling in love. It recalls 90s baggy indie, Glastonbury sunsets, and beach days with your besties. It’s laced with Lana Del Rey harmonies, laidback Lou Reed cool, and George Michael gospel. It’s obviously a marked departure from her electronic beginnings with ‘Pure Heroine’ and the 80’s pop of her last record ‘Melodrama’, and with that comes some pretty divisive opinions.

The general consensus is that it’s a cultural reset, but some fans aren’t entirely sold. Here we unpack the world’s reaction to ‘Solar Power’.

First, let’s address the elephant in the room – Lorde released this track, a bona fide summer bop, after a trip to Antarctica. Everyone seems to be OK with this? Maybe there’ll be an Antarctica track on ‘Solar Power’ or maybe it’s just pure snow hatred throughout. What if she actually wants us to convert to renewable energy to save the ice caps and that was the inspiration? Time will tell.

After a year locked up indoors, fans are already relishing in the outdoorsy glory of ‘Solar Power’. Judging by Lorde’s fan club email, the whole record will follow a similar at-one-with-nature vibe, which we’re so ready for.

Of course with Jack Antonoff working on the track, there’s comparisons to Taylor Swift’s ‘folklore’, as well as Lana Del Rey’s ‘Chemtrails Over The Country Club’, although the reactions to Jack sitting back in the director’s chair are varied.

Some criticised his involvement in the track for its acoustic-leaning sound, while others praise him for making so many great records this year.

A lyrical mastermind, Lorde’s given us plenty of new instagram captions with ‘Solar Power’, most importantly the “I’m kinda like a prettier Jesus” line. So here’s a good tweet about that:

The video is part of a whole cinematic universe she’s created in New Zealand for the record, although some fans have already pointed out it belongs to two very different cinematic universes already – those of Midsommar and Mamma Mia.

Then there’s the small matter of when the record will be released. We have no details yet but we’ve been told to look to the natural calendar for clues, which has sparked some serious discussion. Suddenly we’re all astrologers.

This theory suggests it’ll drop in autumn, which makes it a summer album for those down under, but she also acknowledged that most of the world doesn’t experience summer in December, so it could be coming for sooner than we think. Some are suggesting the solstice on the 21 June is more likely, but that’s a Monday and won’t line up with Friday album releases. The supermoon on the 24th however? A Thursday…

It’s all getting very Swifty in here, and whatever happens we can all agree that we’re so happy to have Lorde back. Grab your SPF and kick back until the next drop.