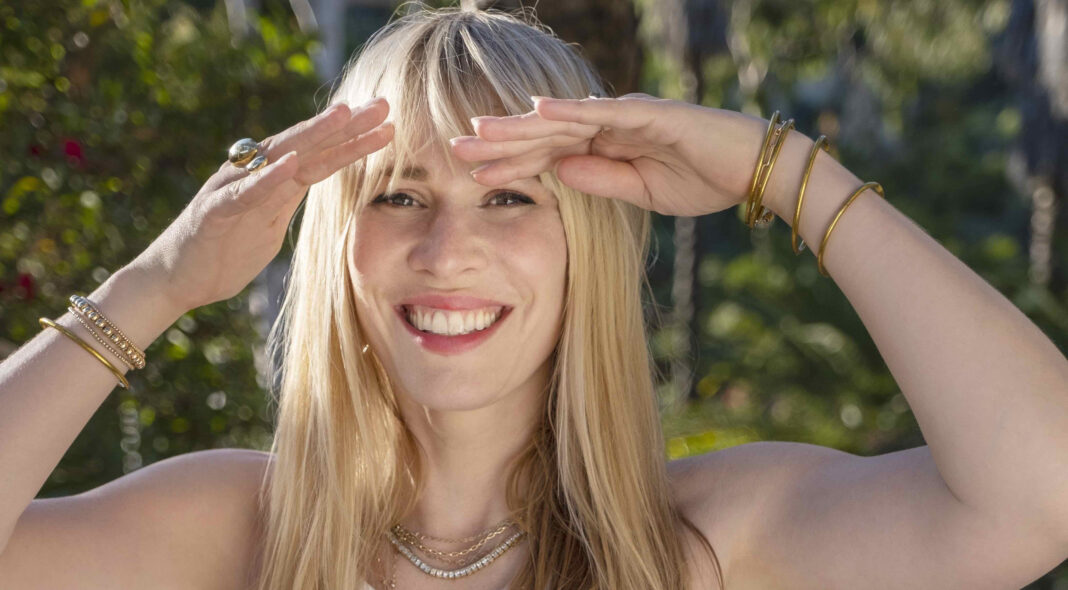 Natasha Bedingfield needs little introduction. Her debut single ‘Unwritten’ was a worldwide smash, perfectly encapsulating the upbeat vibe of the early noughties and making Natasha a global star. Over the next fifteen years, she went on to sell over ten million records, working as as songwriter for others as well as making her own music: a career that’s seen her brush shoulders with presidents, athletes, musical legends and the odd big yellow bird.

For this week’s episode of Trash In The Attic, Natasha has had a rummage around in her loft to dig out some of her most prized possessions.

Our conversation sees us to talk about motherhood, the pressures of the industry on young women, what it’s like to be on Serena Williams’ Sports Day team and why on earth Bobby Kennedy Jr. gifted her a raccoon’s penis. Plus, lots more meandering chat through the many different paths of Natasha’s fascinating career.

Listen to the episode below:

Don’t have Spotify? Listen on Acast.

Natasha’s Trash In The Attic

Natasha Bedingfield’s new single, ‘Together In This’ recorded for the animated children’s film, Jungle Beat is out now.