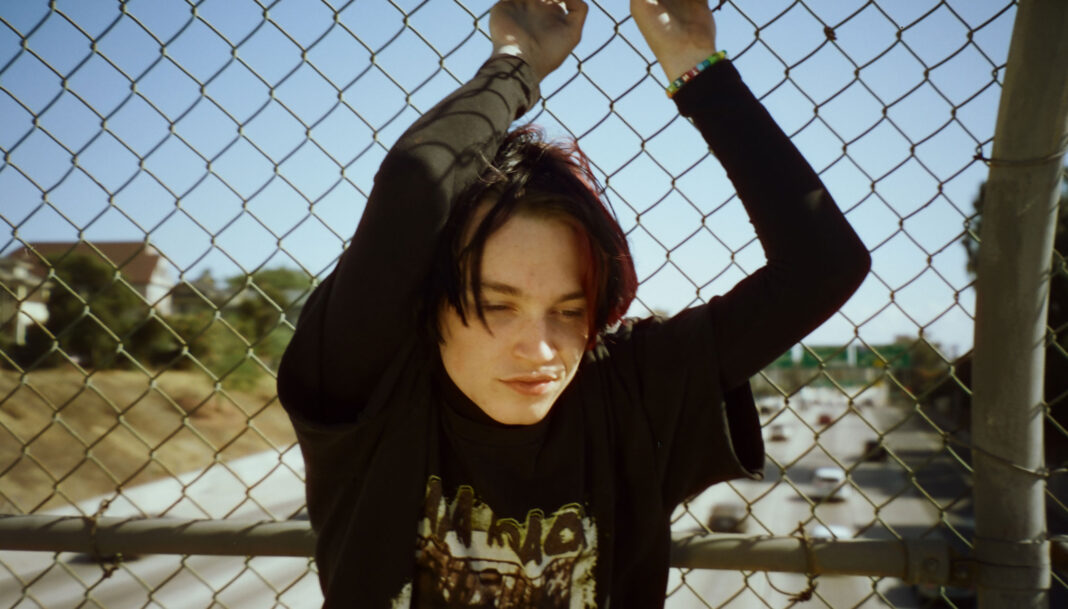 Swift is nothing if not prolific. With a brand new album, two re-recorded albums and a short film all under her belt over the last 12 months, one would be forgiven for growing a little tired of Taylor. Luckily, ‘All Too Well’ is a song that never gets old. This new version (of the new version) takes the admonishing ten-minute cut and pairs it with Aaron Dessner’s somber, stately piano. It’s quieter and more contemplative, a gentle whimper compared to the howl of pain of the original.

Fletcher (aka Cari Fletcher) is a former X Factor contestant, who wisely quit the ropey country band the show shuffled her into, and now creates bold, emotive pop music. Her last (unfortunately titled) EP, The S(ex) Tapes, was a vengeful affair chronicling her break-up with YouTube star Shannon Beveridge, but her latest single finds her in a much sunnier mood. ‘Cherry’ enlists fellow queer popstar Hayley Kiyoko, as they energetically trade come-ons like “Hello, nice to meet you, my name’s Cari/ We should rendezvous some time, mon chéri/ I want you on top of me like cherry.” It’s a bright, flirtatious bop, reminiscent of Kim Petras, or perhaps Rina Sawayama at her most bubblegum-pop.

Rico Nasty and Flo Milli are undoubtedly two of the most exciting rappers around right now. This welcome collaboration is a feminist reworking of 2 Live Crew’s ‘We Want Some Pussy‘, where Rico and Flo Milli trade whip-smart verses as they revel in the delights of financial extortion, and while the “heyyyy, we want some money” call-and-response gets a little tiresome when repeated several times over the track’s three minutes, it’s the sort of hook you can imagine slotting neatly into a TikTok challenge. The video (directed by Roxana Baldovan, who previously worked with Rico on Doja Cat’s ‘Tia Tamera‘) is a particular delight — it casts Rico and Flo Milli in a Wizard of Oz-inspired universe, robbing old white businessmen as they skip down the yellow brick road.

Scruffpuppie (aka 20 year old JJ Shurbert) is the latest signing to Saddest Factory, Phoebe Bridgers’ reliably excellent record label. ‘Wondering How’ is the first single from her debut record, ‘letters to nobody’, and finds JJ grappling with addiction issues, describing the experience of hitting rock bottom and realising that she was “tired of destroying myself and my relationship with other people.” It’s heavy stuff, but “Wondering How” is a sharp, tightly constructed shock of pure emo excellence, with a cathartic, skyscraping chorus.

Big Thief create consistently interesting, thoughtful indie rock, which manages to wield a great deal of warmth and melody without shedding any of its rough edges. “Time Escaping” is no exception to this — it’s the second single from the band’s upcoming fifth album (titled Dragon New Warm Mountain I Believe In You, natch). It feels like a song under construction — starting with a cacophony of coughs and ramshackle percussion, it gently morphs into a skittering, oddball folk number, providing the perfect sonic foil for Adrianne Lenker’s wry, conversational vocals and gentle philosophising: “Everything for free/ It all eventually/ Turns into dust and petal/ Molten rock and metal.”

Keep up to date with all the latest new music we love with our BRAND NEW playlist.