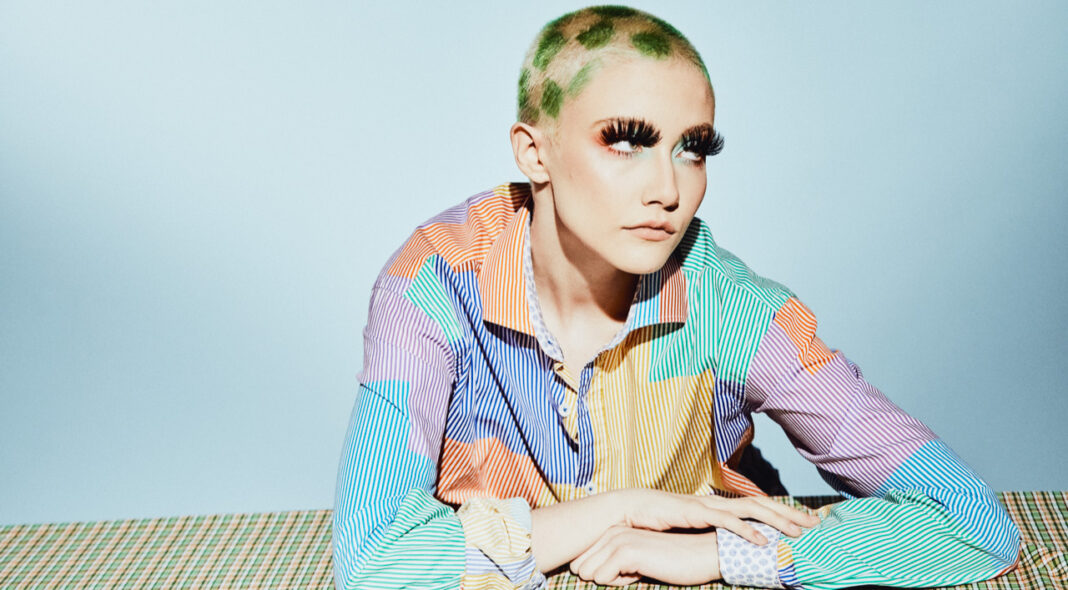 If you can’t beat the system, join it, right? The third single from the feminist rockers’ forthcoming second album ‘Back Home’ tackles the glorification of capitalist culture and the epitome of “privileged, confident, white male arrogance”. Frontwoman Stephanie Phillips purrs troubled, near-apathetic vocals against deep, imposing synths, making a bold statement by toying with the prospect of surrendering to the grind (“If I hustle, I stay cool / I could be a confident man too”).

The UK’s brightest new R&B girl group show no signs of breaking their unstoppable streak. “It’s not my job / To make you something you are not,” the trio harmonise in the sweetest of early noughties melodies over retro beats, calling back to old school Destiny’s Child. Already finding famous fans in SZA and Victoria Monét, Kelly Rowland even dropped into the studio while they were putting finishing touches on this one.

A song that the US indie-pop artist described as “soft and sad”, ‘Cdbaby’ is the second cut from Morindo’s forthcoming third album ‘SUCKERPUNCH’. In a fresh display of delightfully unpredictable range, ‘Cdbaby’ departs from the bubble-gum pop energy of first single ‘Fruity’, instead pairing urgent drum’n’bass rhythms with restless snares and softened vocals as her mind circles an infatuation.

After performing it live throughout her North American tour, Alice Glass has finally shared the studio version of her twisted, gloomy track ‘Lips Apart’.  Whimpering to an ominous, fidgety beat (“Don’t look at me now I’m a scratch I’m a flaw / A gangrenous limb that will soon be cut off”) the singer retreats inwards as she grapples with her own mortality and imperfections in a cruel world.

Released as the final single in tandem with the LA singer’s debut album ‘DOOMED’, ‘lipstick’ confronts the complex duality of love, which “relieves pain, yet causes you more” as she said in a press statement. Reaching Lana Del Rey heights of storytelling melodrama, she despairs through pained vocals: “I don’t wanna be here anymore / I’m dead, lying on the floor”.

Listen to more new tracks on our BRAND NEW playlist