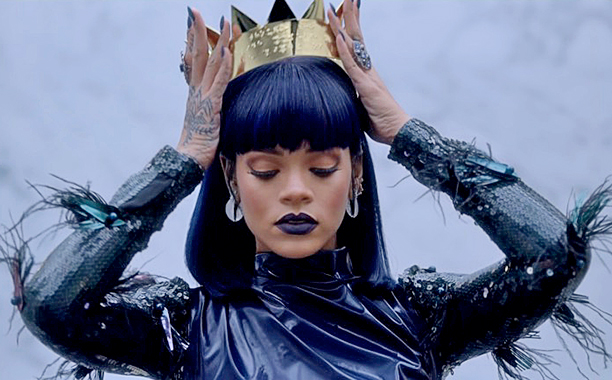 It’s official: Rihanna is making her return to music, taking on the prestigious Super Bowl halftime show for 2023. She confirmed the news yesterday (25 September) with this social media post.

It will be the first time Rihanna has performed live since 2017, when promoting her 2016 album ‘Anti’. Fans have been itching for new music since then, with her much anticipated ninth album R9 still nowhere to be seen. But could the Super Bowl booking mean that new music is on the way? Fans are already joking that she is going to use the slot to promote her Fenty Beauty line, which has become the artist’s focus over the last five years.

What time will the Super Bowl halftime show be?

How can I watch the Super Bowl halftime show?

If you’re based in the UK, it will likely be available to watch on BBC iPlayer as was the case in 2022. From the US, it will be aired on cable or you can watch via NBCsports.com, the NBC sports app or the Peacock app on your phone.

How long is the Super Bowl halftime show?

Regular NFL games have a 12-minute break between halves but the Super Bowl’s big scale means a longer gap at halftime.

Rihanna will likely be granted around 13 to 14 minutes to perform, creating a show that will likely include a medley of some of her biggest hits, performed in front of a global television audience of around 160 million.

Will Rihanna bring out any special guests for the Super Bowl halftime show?

It’s rare that a performer takes all thirteen minutes for themselves. Prince, Lady Gaga and The Weeknd are the only ones to date to perform entirely solo. Will Rihanna be the fourth or will she flip through her rolodex of famous pals to help her out?