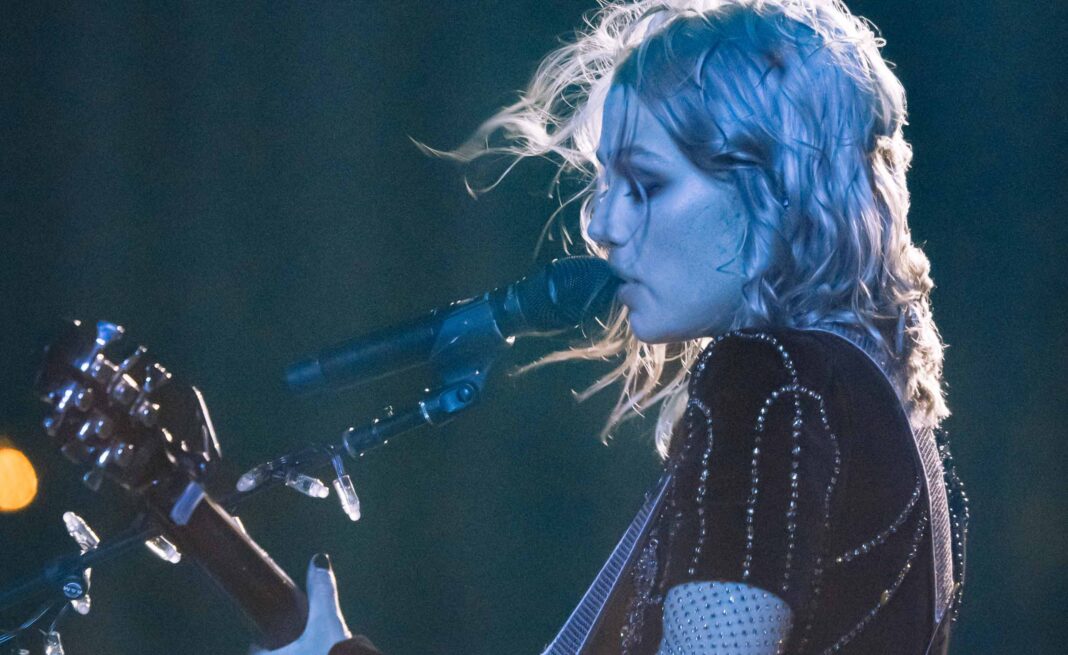 Phoebe Bridgers has released a new Christmas cover song via Bandcamp called ‘So Much Wine’. It’s a dose of festive Americana from the indie queen, whose popularity has risen vastly since the release of 2020 album ‘Punisher‘.

The track is a rendition of a song by Chicago country-folk duo, The Handsome Family. Christmas covers have been something of a tradition for Bridgers, previously covering Tom Waits’ ‘Day After Tomorrow’, ‘Have Yourself A Merry Little Christmas’ and Merle Haggard’s ‘If We Make It Through December’, to name but a few.

All proceeds from the song will go to the Los Angeles LGBT Center, which is one of the few federally qualified health centres with providers who specialise in substance abuse treatment for lesbian, gay, bisexual and transgender people and people living with HIV. The centre is also the world’s largest non-profit assisting tens of thousands od LGBTQ+ people each month with vital and life-saving services, including youth and senior housing, legal assistance and affirming, life-saving healthcare.

Bridgers has often used Bandcamp as a way to raise money for organisations in need, recently re-releasing her cover of Goo Goo Dolls’ ‘Iris’ with Maggie Rogers to raise money for the Brigid Alliance, an organisation that helps provide travel, food, lodging and childcare support for abortion seekers. The pair raised over £65,000 for the charity.

Last week, she also offered to write out song lyrics for anyone who donated to her friend Ada’s fund for gender-affirming healthcare. The fund currently stands at $13,300. Donate here.