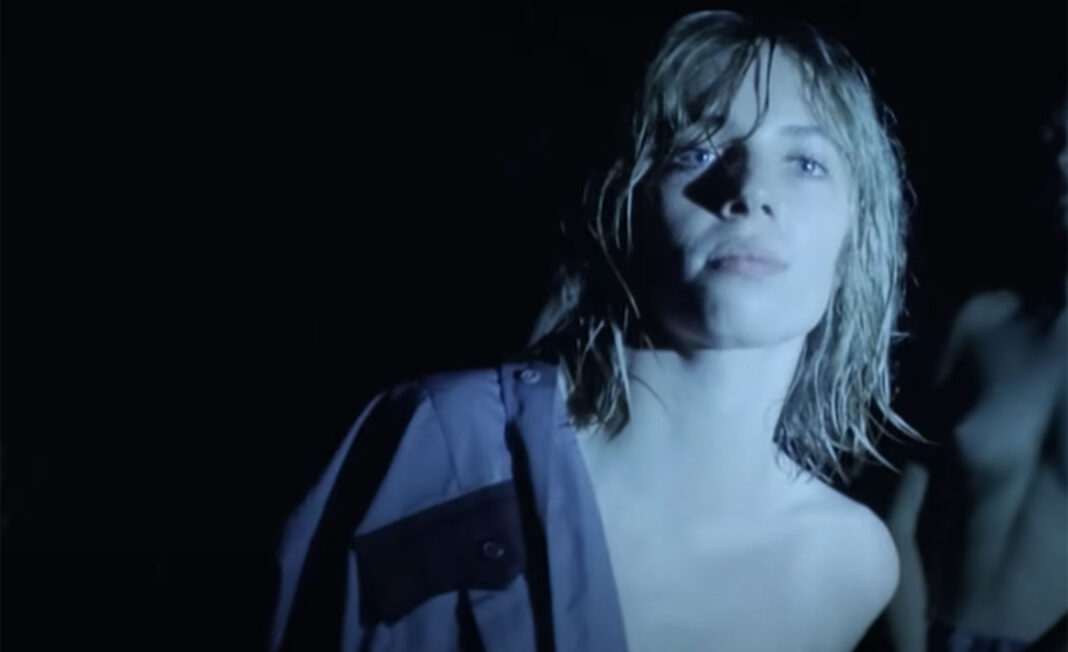 It has already been streamed 2.5 million times on YouTube but the music video – in which Maya appears nude – is not just titillation; it is making a bold statement about women’s bodies and the right to bare, or not bare, whatever they choose.

The song’s title is named after the controversial painting Thérése Dreaming by French artist Balthus. A petition to have the artwork removed from New York City’s Metropolitan Museum of Art was started in 2017, with protestors seeing the painting as exploitative due to the fact that it shows a young woman bearing her underwear, with her legs apart, a hint of menstrual blood on show.

Hawke resonated with the painting, seeing herself in its subject. In the song, Hawke embodies Thérèse, mimicking the protesters’ cries of “It’s tactless, it’s a test” and settling on “It’s just Thérèse, it’s just Thérèse.” She also replicated Thérèse’s pose in an early tease of her new music on Instagram.

The video addresses society’s attitudes to sex and nudity and how something outrageous to one, is perfectly normal to someone else. It’s a bold statement from a young woman who has grown up in the public eye and is not a stranger to the scrutiny that comes with having famous parents.

What perfume does Rihanna wear?