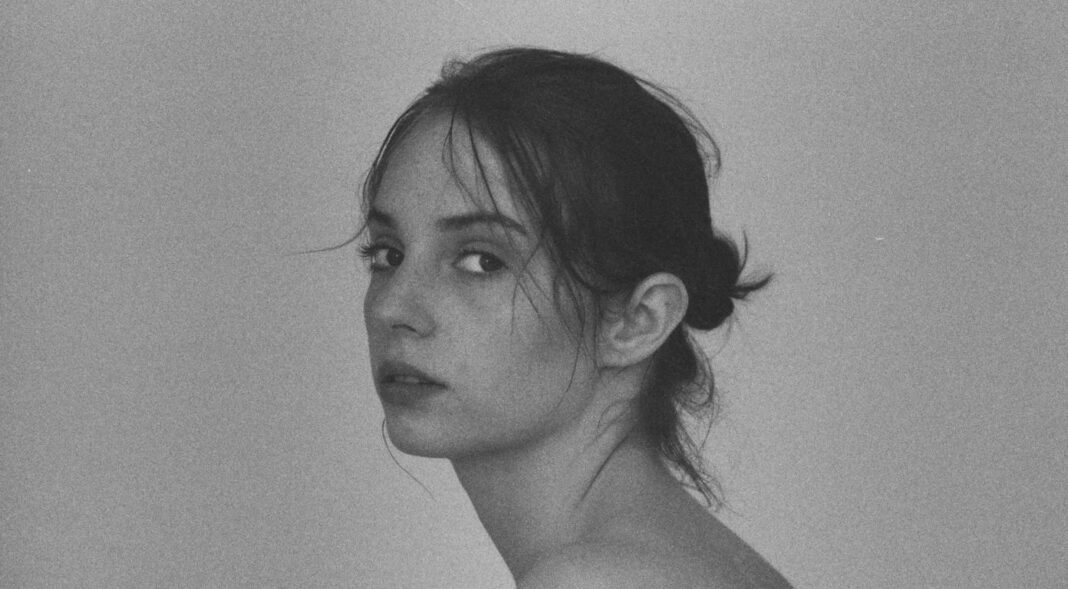 You might recognise her as ice-cream scooper turned monster-ass kicker Robin Buckley in season three of Stranger Things, or perhaps you spotted her famous last name. But you couldn’t accuse the 22-year-old daughter of Ethan Hawke and Uma Thurman of riding on the coattails of her parents’ fame, for she oozes talent in her own right. In demand in Hollywood thanks to her breakout roles in the Duffer Brother’s Netflix horror series and a BBC adaptation of Little Women, Hawke set her intentions to straddle two disciplines in 2019 when she dropped singles ‘To Love a Boy’ and ‘Stay Open’.

Back in March, she released country-stained single ‘By Myself’ complete with a trippy video directed by Amanda Kramer, and announced a full length EP would follow. As with her first singles, Hawke penned the lyrics for ‘Blush’, but brought songwriter Jessie Harris on board to write the music. Harris has a track record for working with female folk and jazz singers and includes Norah Jones and Melody Gardot as clients. And there’s something akin to Jones’ distinct voice in Hawke’s honeyed vocals throughout this earnest effort.

Continuing in the country vein, opener ‘Generous Heart,’ is a meandering look at a tumultuous relationship, while sultry album highlight ‘So Long,’ wouldn’t sound miles out of place on a Tarantino soundtrack.

Gritty ‘Animal Enough’ blends grungy guitars with a prickly pop chorus in which Hawke boldly declares, “Hope you find someway to see, no one is animal enough for me.” Elsewhere, slow burner ‘Coverage’ builds steadily to a lofty, euphoric chorus, while folksy ‘River Like You’ offers up the starry-eyed metaphor of love being like running water (“I’ve loved a river like you before, I’m a river too/ So you can run into me, and I’ll run into you.“)

At times, Hawke is self-reflective. ‘By Myself’ – a punchy ditty that clocks in at just over two minutes – explores a toxic self-relationship. While on moody ‘Menace’, she berates herself for acting out with lyrics about cleaning up her “wandering eye”, (“I want to behave, It’s a small concession/ All my regressions, I don’t understand“.) On emotional album closer, ‘Mirth’ – a calmer moment with a blend of acoustic guitar, gentle keys and solemn brass – Hawke indulges in the nostalgia over lost loves, before correcting herself for wearing rose-tinted glasses with powerfully simple statement, “It’s not you, it’s New York I miss.”

She may only just be dipping her toe songwriting but with this charmingly confident debut, Hawke proves she’s ready to put in the groundwork to build a consistent career in more than just acting.