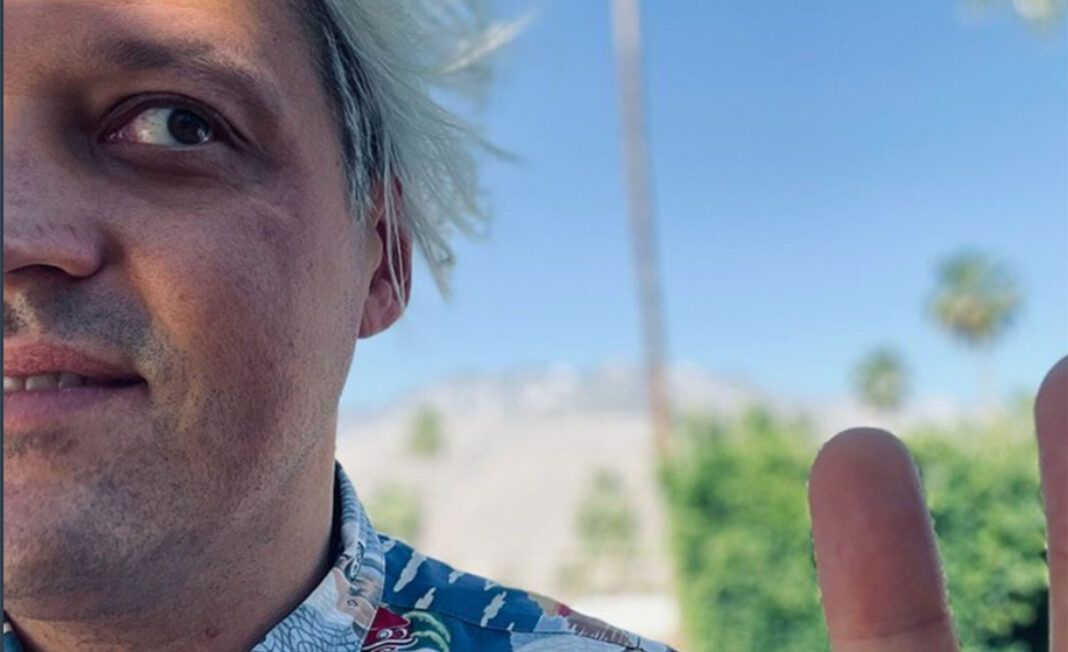 Arcade Fire‘s Win Butler has hinted the band will be playing a surprise set at this weekend’s Coachella festival in California.

The band who are gearing up to release their sixth studio album, ‘We’, hinted at their surprise appearance via Win Butler’s Twitter account in a tweet that read “Decided to spend my birthday somewhere dry and warm @Coachella’

The festival has since confirmed that the band will play the Mojave tent at 6:45pm tomorrow, Friday 15 April, following a scheduled performance from Carly Rae Jepsen.

It will be the first time the band have returned to the desert bonanza since 2014 when they headlined the festival but this time, without Will Butler, younger brother of Win, who recently announced he had left the band.

Listen to Arcade Fire’s most recent single, ‘The Lightning I, II’ below.

Glastonbury 2022: everything we know so far