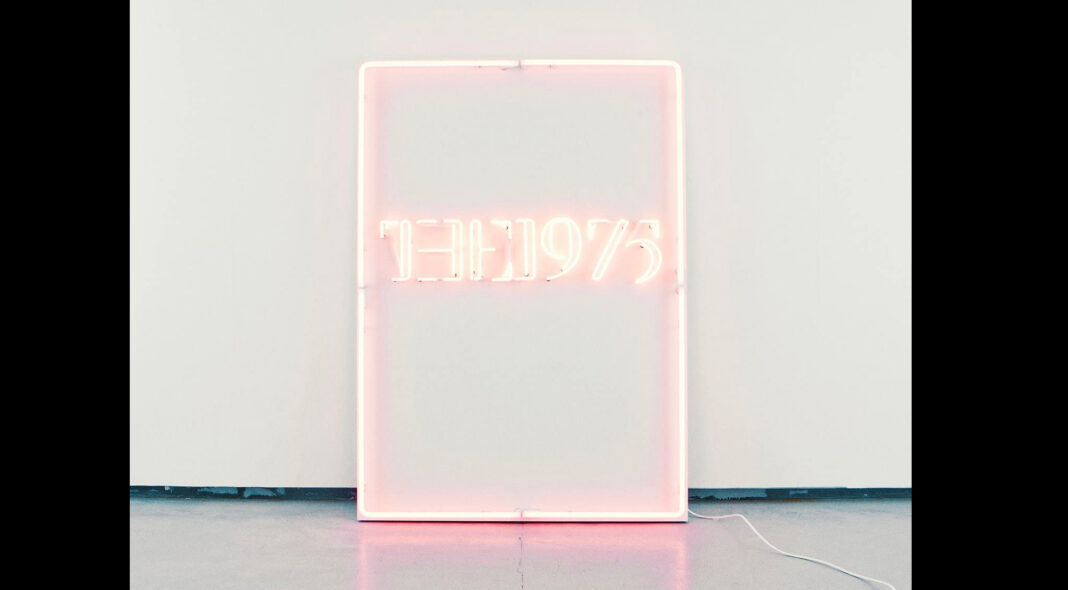 ‘I Like It When You Sleep, For You Are So Beautiful, Yet So Unaware Of It’ was an epic, theatrical reinvention for a band that had previously shrouded themselves in a gloomy grunge-lite aesthetic, and there was great fanfare surrounding the record from the off: “The world needs this album,” frontman Matty Healy told NME a few weeks prior to the release date.

Beyond all of the hyperbole and media posturing, though, there was some truth in Healy’s statement; this 17-track, 75-minute long opus immediately gave a generation of young pop fans the feeling that this album may have been written just for them.

I was 15-years-old when ‘I Like It When You Sleep…’ landed. As a first-year GCSE student riddled with a severe diagnosis of Generalised Anxiety Disorder – a lifelong condition that affects up to 5% of the UK population – I was navigating my way through high school via a reduced timetable, daily pastoral support, and a lion’s share of counselling sessions. I dealt with debilitating panic attacks on a weekly basis. I sat every single one of my exams alone in classrooms on the opposite side of the school away from my classmates, with just an overly sympathetic invigilator to keep me company.

But living with GAD throughout my teenage years meant that I was hyper-observant and constantly turned on to what was going on around me, both on a micro level and macro. My designated free periods, which were ostensibly reserved for practising mindfulness and breathing techniques, became time to delve into my ever-growing collection of music magazines, highlighter in hand, diving into as many recommended albums as my free Spotify subscription would allow. And at the risk of sounding arrogant, I always felt light-years ahead of peers in my musical taste and knowledge. I had found the perfect coping mechanism.

It was on ‘I Like It When You Sleep…’ where I felt that, for the first time in my life, my increasingly studious attitude towards keeping up with the relentless cycle of pop culture had come to fruition. A sprawling monster of immense synth-pop hits and ambient flourishes (with a healthy dose of pomp), the album made complete sense to the young music nerd I was at the time. It scavenged the archives of ‘80s pop for inspiration: provocative lead single ‘Love Me’ pays homage (perhaps too blatantly) to the funky and hypnotic riffs of ‘Fame’-era David Bowie; the nervous squeaks of Talking Heads can be heard in the slick bubblegum bop ‘UGH!’. Even the heartrending ‘Somebody Else’ could pass for a long lost Janet Jackson ballad.

Here was an album so messy, mighty, and complex, one that found its genius in pinching filched elements from The 1975’s obvious core influences and turning them into a collection of near-perfect songs for a new generation of pop obsessives, myself included. ‘I Like It When You Sleep…’ had arresting anthems of youth, sexuality, confusion, identity, lust and grief that were universal enough to pique the interest of the mainstream (‘The Sound’ hit #15 on the UK’s Official Singles Chart, the band’s highest position to date), but for younger listeners, it also provided a gateway into the artists from which it heavily borrowed.

I was hooked. Like many internet-focused teenagers of the mid-2010s, I came of age through platforms such as Tumblr, Twitter and YouTube; online communities outside of school where I could become infatuated with the band du jour, and a grid by which I learned music fandom, social networking, and the ways of a subculture. The 1975 gained popularity as the de facto leaders of the black-and-white-striped Tumblr revolution of late 2013 and early 2014 (of which I was embarrassingly committed to), but it wasn’t until hearing ‘I Like It When You Sleep…’ that I began to carve out epiphanies from their music.

For a teenager that had only known the past few years of their life as defined by chemical imbalance, the stirring album track ‘The Ballad Of Me And My Brain’ was deeply poignant: “Where would I be if I was my brain?”, lamented Healy over twinkling instrumentation. The song’s model of using wit and drama in equal measure to illustrate mental health issues was accessible – and I found glimmers of comfort in its spiralling melodies as my own disorder continued to hack away at my secondary education. Hell, even the optimistic melodies and squeaky-clean boyband ambition of ‘She’s American’ and the breathless, soaring highs of ‘Loving Someone’ often provided a much-needed shot of positivity.

And it seems like I was not alone in my devotion to ‘I Like It When You Sleep…’. The album debuted at #1 on both sides of the Atlantic in its first week, and went on to be nominated for Best British Album at the 2017 BRIT Awards, where the band instead won Best British Group. It evoked visceral responses from listeners beyond the indie genre in a way that The 1975’s self-titled debut LP failed to, and that translated into substantial, commercial success.

Yet ‘I Like It When You Sleep…’ isn’t a perfect record (the painfully slow-building instrumentals still frustrate), and as years have passed, it has moved ever further away from being my favourite. But as a defining album of my often challenging formative years, it stands unparalleled as one I’ll always be grateful for.