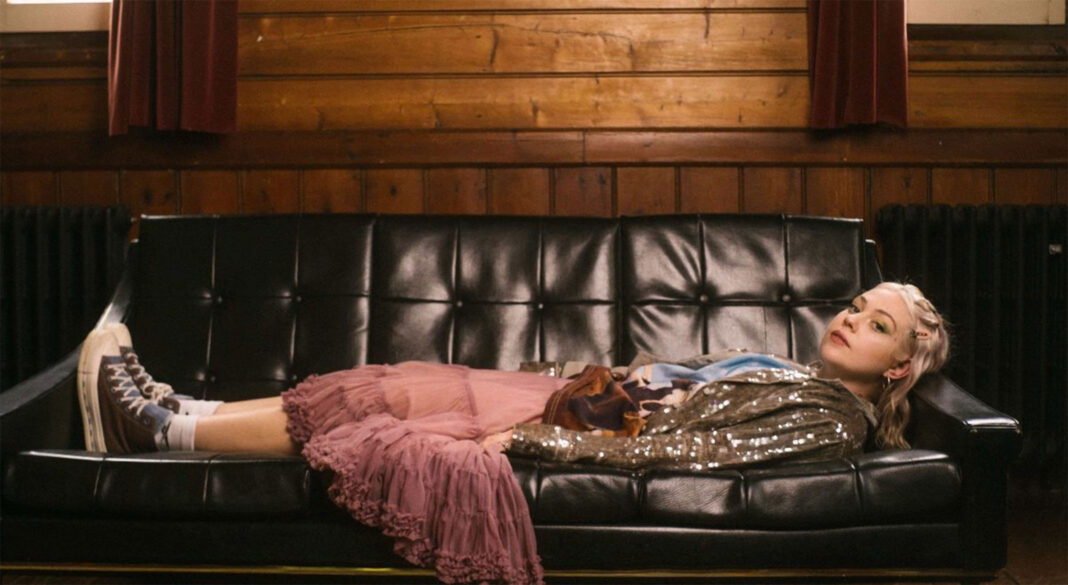 Fresh off the back of their triumphant headline sets at Reading & Leeds, Arctic Monkeys return in stunning form. Their best Bond theme audition yet, ‘There’d Better Be A Mirrorball’ sees Turner wearing his Scott Walker influences clearly, nodding to both ‘Tranquillity Base Hotel & Casino’ and his work in the Last Shadow Puppets but with a new, subtly soulful edge. What results is gentle and beguiling, a downbeat, delicately romantic song about heartbreak that wistfully looks back one more time before leaning resignedly into a new future. As always, fans are ransacking it for double meaning; is it really about a rejecting lover, or a request to fans to accept the new reflective rather than longing for the dancefloors of yore? We’ll likely never know, but it’s a delight to be able to dive back down their rabbit hole.

Speaking of Arctic Monkeys, Connie Constance cites the Sheffield group’s ‘Favourite Worst Nightmare’ as a key influence on her comeback single, embracing indie as a means of exploring a fractious relationship with a lover who is acting like a right Debbie Downer. To our ears, it slots perfectly alongside Rachel Chinouriri, Nilüfer Yanya and Declan Mckenna, leading the charge for a youthful new guard of guitar music. There’s something very intoxicating about watching those cute little mushrooms grow…

Masters of reinvention, Halifax group The Orielles have moved past their perky indie-pop beginnings to become one of the most experimental cult bands around. It would be cliché to describe ‘Beam/s’ as a journey, but with its sighing vocals, groovy guitars and dance-style distortions that jab like disembodied hands in a circus funhouse, it tempers every rough edge with creative instrumentation. When they sing ‘I’ll take care of you’, you’re unsure whether it’s a threat or a comfort — the kind of spooky thrill that feels perfect for the impending autumn.

A delicious slice of synth-pop might not be everybody’s funeral choice, but for Hannah Wilson and Julia Fabrin (aka Dolores Forever), the best way to soothe an unhealthy fixation on friendship is to conjure up the kind of fist-pumper that recalls the rush of Dua Lipa’s megabop ‘Physical’. With their debut EP on the way, they’re doing a pretty good job of sounding very much alive – they might be unsure of their place in the group chat, but there’ll soon be a whole fanbase waiting to deliver their adoration.

Making good on her slacker-pop passions, Lauran Hibberd’s recent debut album ‘Garageband Superstar’ is a delight from start to finish, conjuring up the glory years of American 00s rock while also adding her own brave-face spin on issues of body image and comparison culture. ‘Hot Boys’ stands out as a moment of silliness for silliness’s sake, Hibberd and newcomer Viji cajoling through the city on a randy sugar rampage. Come for the humour, and stay for that killer pop-punk chorus – just like being in your favourite teen movie.