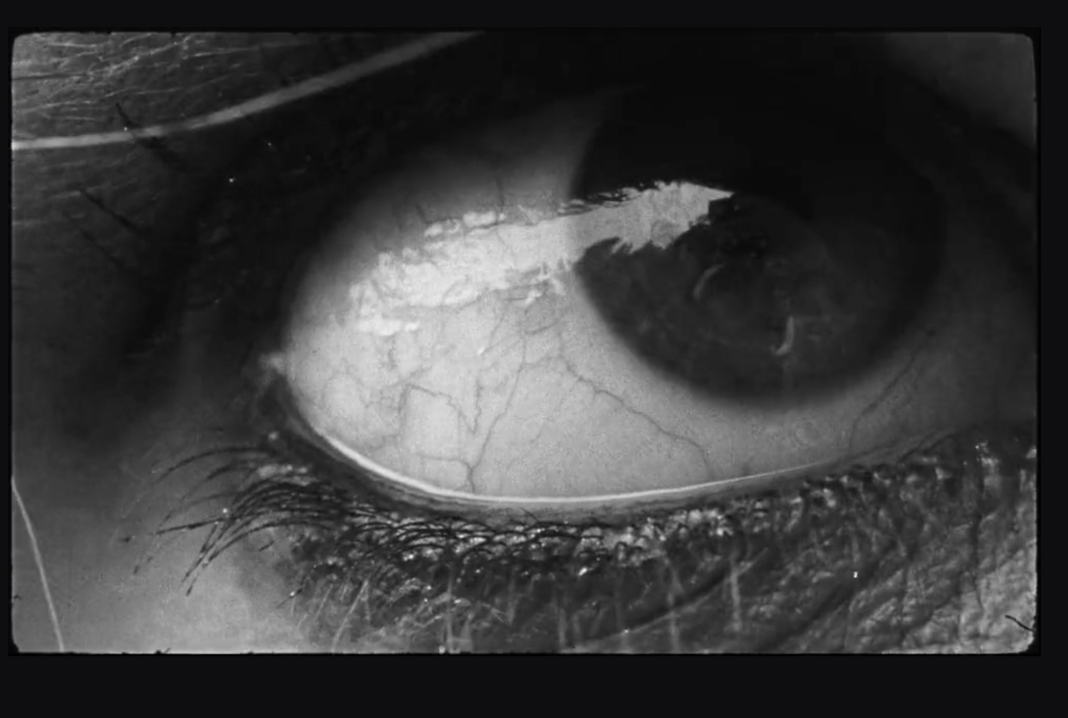 It’s not clear, as yet, whether the band are teasing a new record or a side project. The only information is that it’s “coming soon”, with a prompt to sign up for further information. Nothing has been posted on their main social profiles yet, but fans have spotted the announcement via some sponsored posts, directing to the homepage which features a frightening, close-up video of a bloodshot eye.

If ‘The Last Man On Earth’ is in fact the title of their new album, it will be the first new record from the band since 2017’s Mercury Prize-winning ‘Visions of a Life’, which cemented Wolf Alice’s position as one of Britain’s most exciting guitar bands.

Watch this space for more information on ‘The Last Man On Earth’ as we have it.