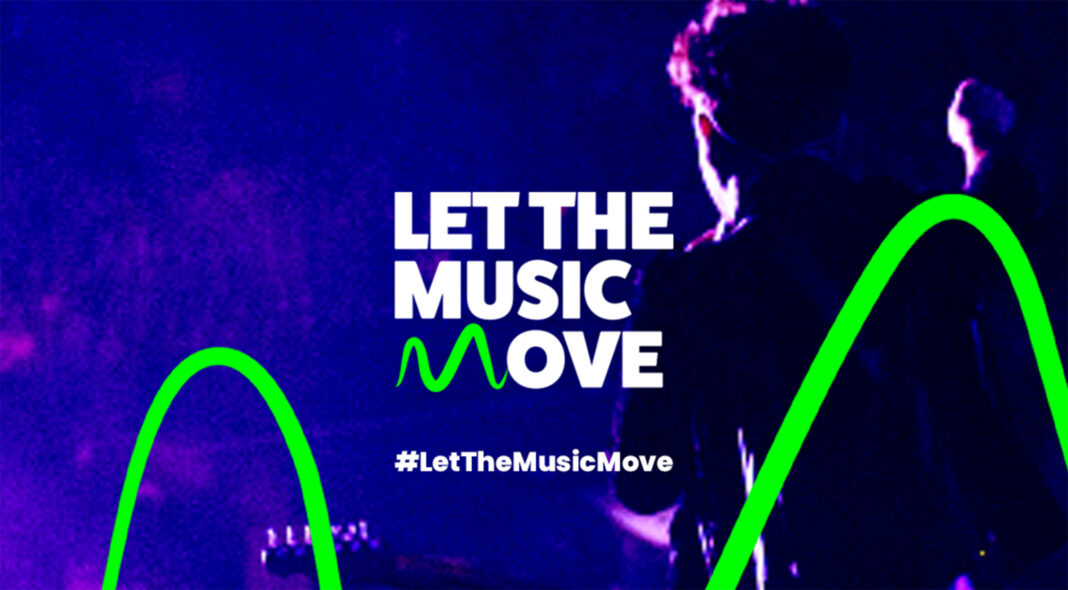 For decades, the UK’s music scene has produced influential artists who have conquered the world stage, some changing the course of music history. It has also seen grassroots scenes create communities and start cultural movements. The UK music scene is iconic and touring is a crucial part of its success.

A year of Covid restrictions has already made a dent in the music industry and last Christmas Eve, it received another blow when the Brexit deal landed, announcing the end of visa-free touring in the EU.

“We effectively were dealt a no-deal Brexit” says David Martin, CEO of Featured Artist Coalition (FAC), the trade body representing the interests of artists in the UK and worldwide. Musicians wanting to tour the continent now face increased costs, red tape and complex logistics, with potentially devastating impacts on their future and that of the whole industry.

“We don’t even at this point have clear guidance from the UK government on what the rules are for touring the 27 EU member states with regards to cabotage, with regards to visas and work permits,” he explains.

Each member state has its own entry requirements and musicians now face 27 different sets of rules when planning a European tour. While some countries can be toured visa-free, others like Spain (the second-largest EU market for UK musicians) require visas and work permits that can come at prohibitive costs. Musicians now also need a goods passport for equipment, further swelling the costs of touring.

Post-Brexit transport rules add yet another layer of expenses and complexity. Splitter vans – an economical way to take crew and equipment on tour – are effectively ruled out, the transport of goods and the transport of people now falling under two separate pieces of legislation. Additionally, new restrictions on haulier movement (cabotage) impose a transport limit of three EU stops before having to return to the UK.

“Most tours are only made viable by touring multiple countries”. These new rules make this impossible for many artists, some have already been forced to cancel their European tours.

But live and recorded music have a symbiotic relationship and losing a European live audience will impact record sales and streaming.

Touring is also essential to emerging artists: it’s how they build their fan base; how they learn their craft and take their first steps towards becoming headliners; it’s an opportunity to get more festival dates, to sell merchandise, to widen their audience. Touring restrictions jeopardise the next generation of musicians and the future of UK music.

Radiohead’s Ed O’Brien sits on the board of the FAC. In a Digital Culture Media and Sport (DCMS) Select Committee, he explained that Radiohead wouldn’t be Radiohead without touring Europe in the early days. Now fully established headliners, the band can probably navigate additional complexities and costs more easily. But current restrictions will have a knock-on effect on support acts and sound, lighting and production crews, who may not be in such a privileged position. As UK artists – and US artists who start their European tours from the UK – are driven to pick up their crews from the EU, Brexit could lead to a gradual loss of expertise in an area where the UK is currently a world-leader.

The industry has made a lot of noise since the deal landed: Radiohead, Blur, Elton John are among numerous UK artists who have been vocal; but so far, campaigns, open letters and petitions seeking visa-free touring in Europe seem to have fallen on deaf ears.

“There isn’t a lot of impetus from the government, despite the Prime Minister, the UK’s Chief Brexit negotiator, the Secretary of State for DCMS all saying this is a priority issue; we’re not seeing that on the ground,”  says Martin.

On June 23, the 5th anniversary of the referendum, the FAC and the Music Managers Forum launched #LetTheMusicMove, a campaign urging the government to remove visa and transport barriers to European touring for UK artists and offer reciprocity to European musicians so they can continue to access our iconic festivals and venues.

In the short-term it also calls for a critical transitional support package to cover the additional costs incurred due to new Brexit restrictions, allowing artists of all stature to resume touring.

Over 1300 artists and industry bodies have already signed up including Annie Lennox, Idles, Wolf Alice and Radiohead. As fans, we too can join the campaign – by adding our name to the list of supporters and sharing the campaign assets and hashtags (#LetTheMusicMove) – and help ensure the survival of our iconic music industry.

To artists, production crews and a whole ecosystem of venues and businesses, the UK music industry is livelihood, work, life. To the UK government, it is an economically crucial sector, growing year on year for a decade pre-Covid. To fans and audiences, it is a cultural, social, and emotional highlight, it is connection, identity. We all benefit from its survival.