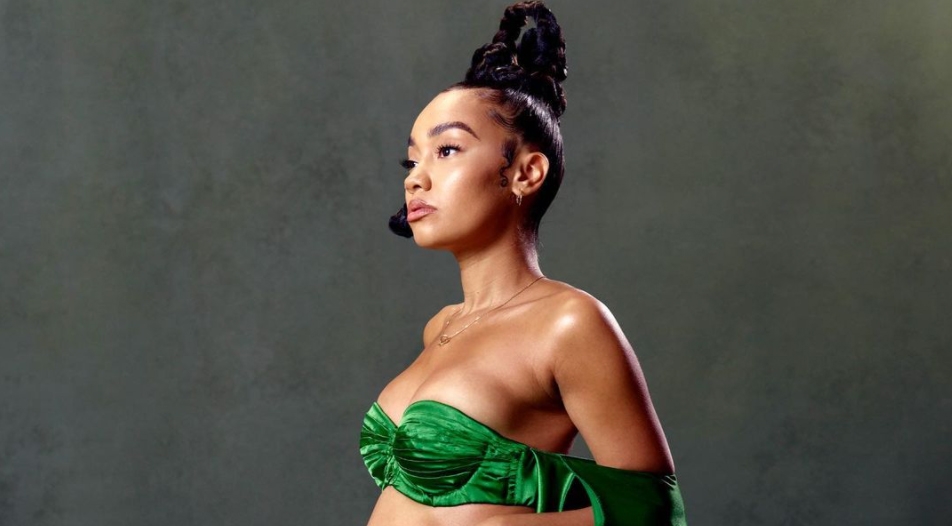 In a stunning photoshoot, posted to her Instagram account, one third of the UK’s biggest girl band has revealed that she and her fiancé, footballer Andre Gray, are expecting a baby.

“We’ve dreamed about this moment for so long and we can’t believe the dream is finally coming true… we can’t wait to meet you” she posted, to her social media. Pinnock and Gray got engaged last year after four years together.

Little Mix recently released their first music video without fourth member Jesy Nelson who left the band at the end of 2020 after battling with her mental health for years.

The video for, ‘Confetti’, which features Saweetie on vocals, sees the band appear in male drag, alongside legendary Drag Race stars, Tayce, Bimini Bon-Boulash, and A’Whora. Watch the video below.

Will we finally get a new Rihanna album in 2021?