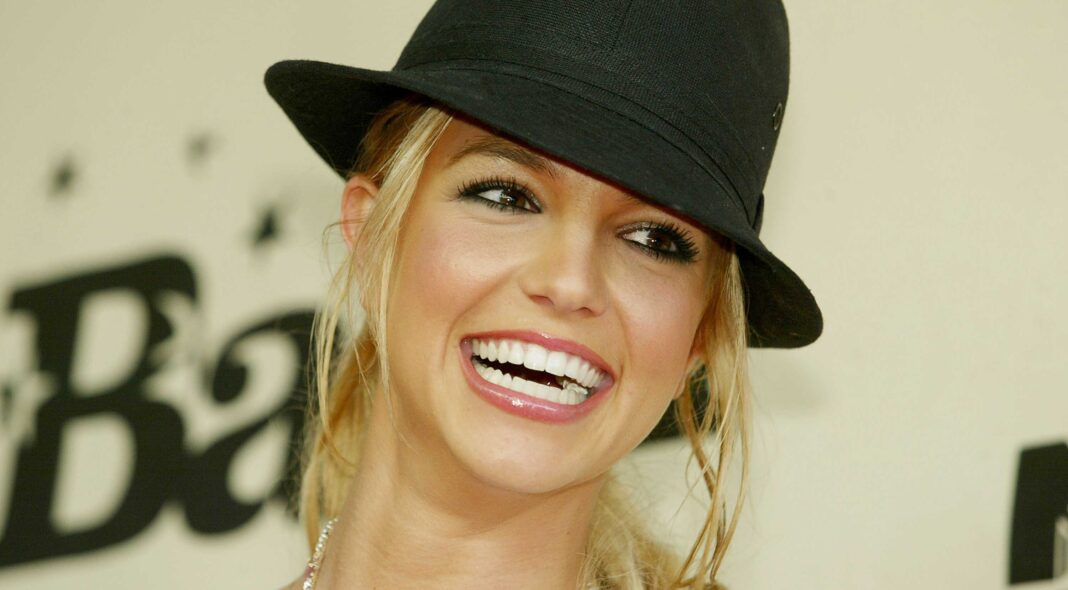 There has been a lot of talk over the last couple of days about new documentary, Framing Britney Spears. The film looks at the treatment of Britney Spears by multiple parties in the run-up to her public breakdown in 2007 and the conservatorship that followed, with her father put in control of her career and wealth, by order of the courts.

Britney has challenged the conservatorship in court twice, requesting not that she regains control, but that her father – someone fans believe to manipulate Britney – is not the person calling the shots. The change of conservatorship has not been granted.

When will Framing Britney Spears air in the UK?

The documentary aired in the US on 5 February 2021. Framing Britney Spears is set to be released in the UK on February 16 2021. For Sky customers, they can watch it on Sky Documentaries on Tuesday 16 February at 9pm – or on demand from that date. It is also being added to Now TV.

In the US, it is available via Hulu subscription.

What has Britney said about the documentary?

Yesterday, Britney seemingly tweeted a response to the documentary.

“I’ll always love being on stage,” wrote the 39-year-old. “But I am taking the time to learn and be a normal person. I love simply enjoying the basics of everyday life!”

She added: “Each person has their story and their take on other people’s stories! We all have so many different bright beautiful lives.

“Remember, no matter what we think we know about a person’s life it is nothing compared to the actual person living behind the lens.”

Framing Britney Spears is part of The New York Times Presents series, where each episode explores a different story.

In its description, it reads: “The New York Times Presents is a series of standalone documentaries representing the unparalleled journalism and insight of The New York Times, bringing viewers close to the essential stories of our time.”