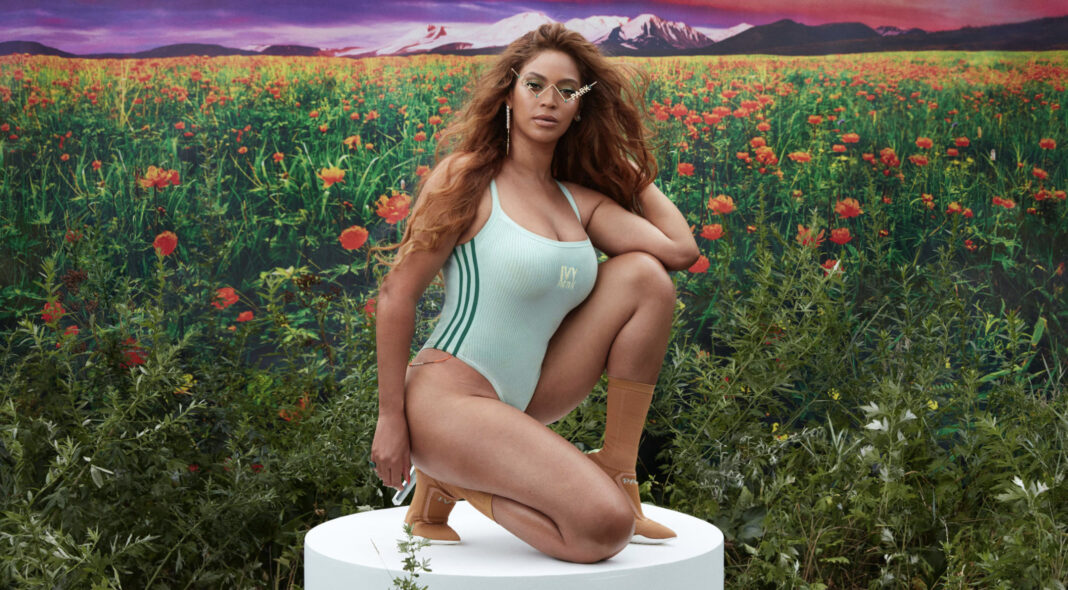 Beyhive! The queen has spoken! We officially have new Beyoncé music!

It’s been six years since her last solo project (the cultural reset that was ‘Lemonade’), and in that time, Beyoncé conquered Coachella and released a film and an album of the iconic set, soundtracked the classic The Lion King remake, and released a joint album with husband Jay Z. Despite all that, we’re ecstatic to hear she’s branching out on her own again.

On June 9 2022, Beyoncé made the ultimate pop-star-is-gearing-up-for-release move and deleted the profile pictures from all her social channels. This isn’t a full wipe – just the avatars have gone for now. But it was a sign change was afoot. Her record label have now confirmed that her new album is coming on July 29.

Here’s everything we know so far.

When will Beyoncé’s new album be released?

So soon! On June 15, following the profile photo deletions and timed alongside a new British Vogue cover, Columbia records shared a black square that simply said “act i: RENAISSANCE”, with the caption “Beyoncé. Renaissance. July 29.”

‘Renaissance’ has been confirmed to be the title of the album which is ushering in a new Beyoncé era. as British Vogue editor, Edward Enniful has confirmed hearing it.

The title is aligned with previous snippets of information. In an interview with Harper’s Bazaar in August 2021, Beyoncé said she felt a “renaissance emerging”, and she’d already been in the studio for a year and a half.

She didn’t give much of a timescale back then but assured fans that she was personally searching through thousands of sounds to find the perfect fit, and was very conscious of all the small details.

Some fans were speculating she’d drop it in September for Virgo season and in line with her 40th birthday.

Get your dancing shoes on because it’s a house-naissance!

Edward Enniful dropped this insight into the music after being played the record in Bey’s house. (Jealous? Us?)

“Instantly, a wall of sound hits me. Soaring vocals and fierce beats combine and in a split second I’m transported back to the clubs of my youth. I want to get up and start throwing moves. It’s music I love to my core. Music that makes you rise, that turns your mind to cultures and subcultures, to our people past and present, music that will unite so many on the dance floor, music that touches your soul. As ever with Beyoncé, it is all about the intent. I sit back, after the wave, absorbing it all.”

The Vogue shoot sees Bey on a dancefloor, in eighties-inspired colour pops. Are we entering a Rave-Yonce era?

In the Harper’s chat from last year, she mentioned themes of escapism following the difficult year we’ve all had, saying “With all the isolation and injustice over the past year, I think we are all ready to escape, travel, love, and laugh again. I feel a renaissance emerging, and I want to be part of nurturing that escape in any way possible.”

With that in mind, we could expect something bright and euphoric, perhaps the total opposite of ‘Lemonade’. She says she finds joy in making new music, and wants to bring that back to fans.

What is Beyoncé’s new album called?

Fans are referring to the project as B7. But perhaps ‘Renaissance’ is now a safe bet.

Fans were previously speculating the record would be titled ‘Virgo Season’, following the yearbook posted to her website, which featured an array of famous Virgos.

Who will it feature?

A popular theory is that the Virgo Season yearbook has nods to future collaborations, as it features artists like Jennifer Hudson, BTS’ Jungkook and Nas.

Big Freedia is the first confirmed feature. More on her below.

Have we heard any tracks from it yet?

Yes! The instant dance classic ‘Break My Soul’ which tackles The Great Resignation and features bounce music pioneer, Big Freedia, in Pride month, no less. If Beyoncé says to quit your job…