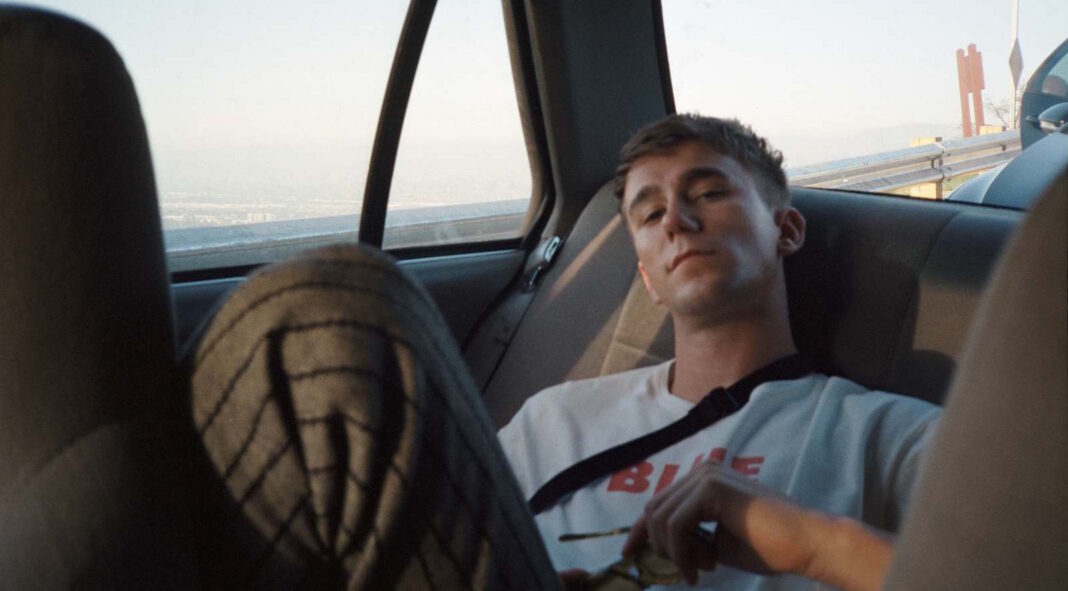 If news of Daft Punk’s split left a helmet-shaped hole in your heart, the debut album ‘times’ from SG Lewis may offer some consolation. The British producer’s first full-length release revels in the legacy of the electronic duo, to offer a reverent requiem to the night out – a bland topic that during the pandemic has acquired holy status.

‘Times’ covers ground familiar to thousands of pop songs over the decades – youth, dancing, locking eyes across the last song or in the next bar – but after a year out, these situations and settings feel almost exotic. It’s no wonder a revived appetite for disco has coincided with empty dancefloors across the world. Kylie, The Weeknd, The Avalanches, and Dua Lipa are all lockdown kitchen disco staples. In fact, Lewis produced Dua’s 2020 hit ‘Hallucinate’ alongside Stuart Price – just one sign of his steady rise as a producer and artist since getting signed back in 2014.

Dance music has to work extra hard at the moment. Instead of just getting people to move on the dancefloor, the songs need to move people to an imaginary dancefloor, all the way from their sofa. Two tracks on ‘times’ shoulder the bulk of this work: ‘One More’, a funk-flecked immediate hit with Nile Rogers, and ‘Chemicals’, the big-sounding apex of both album and night out. Lewis finely chops Daft Punk’s ‘Get Lucky’ and sprinkles it across several songs, from the guitar line on ‘One More’ to the bassline of ‘Chemicals’. Preceding the latter track, ‘Rosner’s Interlude’, a spoken excerpt from the designer of seventies New York sound systems, twins with Daft Punk’s ‘Giorgio By Moroder’, a clipped interview with the synthesiser king. “If the music lacks harmony, it doesn’t move me at all,” says Rosner, “And I don’t feel like getting up out of my chair to dance.”

Luckily Lewis’ record should, for the most part, turf listeners off their sofas to dance. Like a student going for the A grade, ‘times’ is an exceedingly smooth, controlled, well-sequenced debut. But ‘Impact’, featuring Robyn and Channel Tres, ironically lacks impact, and the album falters when it slows: closing ballad ‘Fall’ feels like the interminably long walk home when the night bus doesn’t show up.

There are probably only two ways you should hear ‘times’: through a massive sound system, or in the lobby of a Shoreditch hotel. Nile Rogers, Robyn, Rhye, Lucky Daye and others are on hand to send you out of that lobby onto the street and into the venue. But with future releases, perhaps Lewis will channel his astute disco studies into exciting risks that keep him out of hipster lobby territory for good. Meanwhile, there’s a vacancy for summer hit-maker now Daft Punk have left – and SG Lewis looks like just the guy.