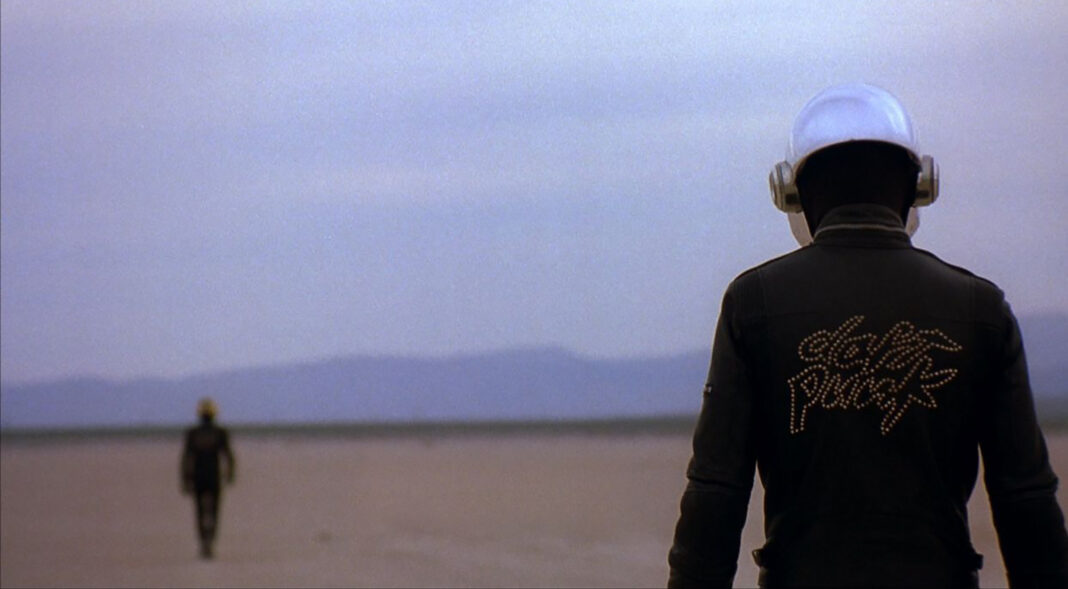 Dance legends Daft Punk have broken up after 28 years.

The Parisian duo, formed in 1993 by Thomas Bangalter and Guy-Manuel de Homem-Christo, have won six Grammys during their career and are routinely ranked as one of the best electronic bands of all time. Daft Punk released their fourth and final studio album ‘Random Access Memories’ in 2013, starting a wave of new-found popularity thanks to collaborations with Giorgio Moroder and Julian Casablancas, and mega-hit ‘Get Lucky’ ft. Pharrell and Nile Rodgers. The pair have been quiet in recent years, with their last high-profile features coming on The Weeknd’s ‘Starboy’ and ‘I Feel It Coming’ in 2016.

An eight-minute video entitled Epilogue announced the break-up to the world. Taken from the final scene of the duo’s 2006 film Electroma, Epilogue serves as an emotional and dramatic farewell, with the choral reprise of ‘Touch’ from ‘Random Access Memories’ playing the pair out. In the video, Bangalter removes his Daft Punk emblazoned jacket and has Homem-Christo activate his self-destruct button, going out with a massive explosion – an unambiguous end to an illustrious career.

As of yet, no reason has been given for the split, which was confirmed by their publicist Kathryn Frazier today (Feb 22) per Pitchfork reporting.