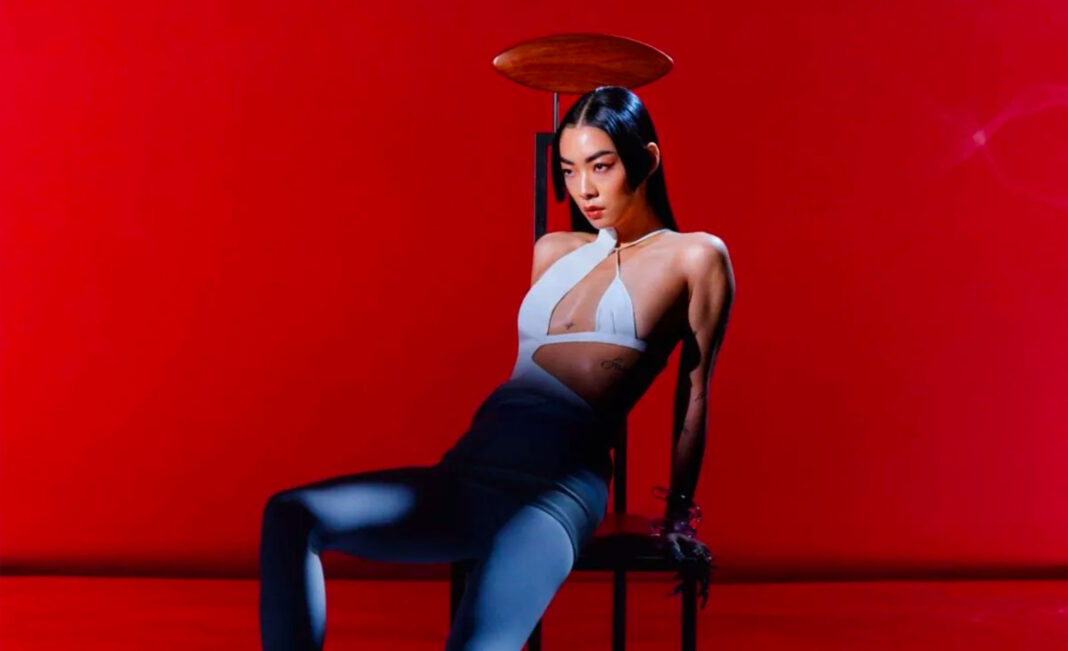 Rina Sawayama has spent a lot of time connecting with her inner child. This introspection led to her second full-length album ‘Hold The Girl’ which blends moments of tender lyricism with joyous party anthems. While she mines her trauma for inspiration, this record is anything but bleak. Writing with long-time collaborator Lauren Aquilina, Rina recounted conversations she’d had in therapy, then turned them into an energetic amalgamation of art pop, country and indie that contains shades of icons like Lady Gaga, Madonna and Shania Twain. It’s tinged in glitter and chock full of festival-ready bangers.

Full-length debut ‘SAWAYAMA’, released in lockdown, showcased Rina’s ability to bounce between genres and still end up with a cohesive album. ‘Hold That Girl’ achieves the same, but while the mix of genres keeps it exciting, the pop songs undoubtedly steal the show. Lead single ‘This Hell’ remains a standout track. Immediately catchy and crafted for getting stuck in your head, the unapologetic tune addresses both the hellishness of the pandemic and homophobic sentiment that believes all queer people are on a road straight road to Satan’s fiery furnaces. Both are tackled with some welcome levity: “Cause the devil’s wearing Prada and loves a little drama, ooh-ooh/ This hell is better with you“, sings Rina, to a heel-clicking beat.

There is much reflection on this album, Rina clearly addressing her younger self, with comforting snapshots of girlhood woven throughout. On ‘Minor Feelings’ she’s “building forts between the sofa and the windowsill” while on ‘Catch Me In The Air’ she asks, “Hey there little girl, don’t you want to see the world?” In ‘Phantom’, “Once upon a time there was a girl” with “stickers and scented gel pens.”

Elsewhere, Rina reaches even further into the past, reflecting on her relationship with her mother who raised her on her own after moving to London from Japan. ‘Send My Love To John’, a more downbeat country track set in “the summer of 73”, is from the perspective of immigrant parents, a thoughtful and poignant exploration of the expectations some parents have of their children. The track is inspired by Rina’s non-binary friend whose mother acknowledged their partner for the first time, with a simple phone sign-off: “Well, send my love to John”. It’s a touching backstory to an emotional track that will likely resonate with Rina’s LGBTQ+ fans as ‘Chosen Family’ did on her debut.

‘Hold The Girl’ is a mature second album with a self-awareness that never feels over-indulgent. The anthemic pop songs stick with you on a first listen, matched only by the album’s quieter moments that linger on in the imagination. While Rina started her music career relatively late in the game, she’s proven that she has staying power. ‘Hold The Girl’ leaves her poised to become one of this generation’s most exciting pop stars.

45s of the week: Grimes, Warpaint, Confidence Man and more!