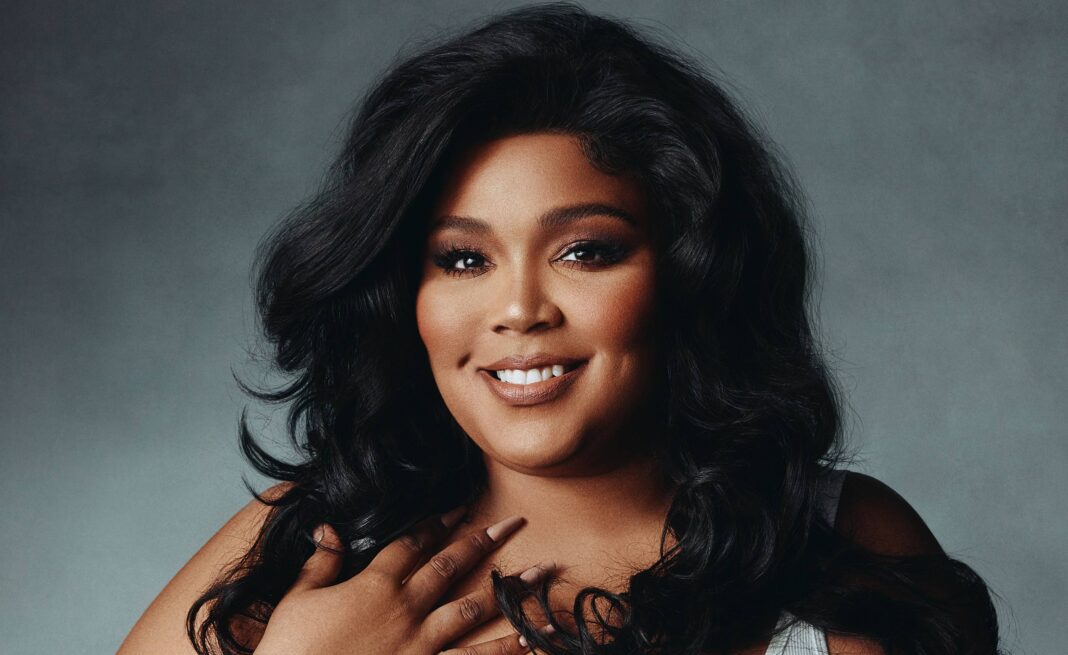 Phoebe Bridgers is happy now. New single, ‘Sidelines’, written for the new TV adaptation of Sally Rooney’s Conversations With Friends is a love song, plain and simple. It has all the Phoebe leanings of old: razor-sharp lyrics and the same melancholia in her vocal, but don’t be fooled: this is a woman in love.

Now here’s a collaboration we couldn’t have forseen. Aussie bedroom pop alumni, Mallrat and controversial rapper Azealia Banks team up for new track ‘Surpise Me’. A surprise indeed for Mallrat fans, the track sees Banks spit the already iconic lines, “It’s wet and tropical, pussy pina colada/ Get on top of it and ride while I’m drinking right out the bottle”. Fruity!

“It’s bad bitch o’clock, it’s thick-thirty” Lizzo is back with a bang. In this funky disco number, everybody’s favourite self-love queen addresses her lengthy absence, admitting she came down with a case of the overthinks but is now back and better than ever. This track isn’t a whole new Lizzo, but more of the same positive pop everyone first fell in love with. With a new album on the way on July 15, we’d have to agree, it’s ‘About Damn Time’.

Vancouver trio, Little Destroyer, address sexual exploitation against women on this catchy indie track that lands somewhere between Elastica and The B52s. With a Tarantino-inspired video to boot, these three are ones to watch.

Off-beat duo Jockstrap return with a track from their upcoming debut album. ‘Concrete Over Water’ showcases the magic of Georgia Ellory’s exquisite vocal over the top of the band’s trademark experimental instrumentation, this time in the form of cinematic and celestial synths. The reason Jockstrap have been hailed by the likes of Iggy Pop and Bjork is because they’re really fucking good. In a sea of “genre-less” artists, here is a duo who put out work that is always surprising, utterly original and of a quality that matches artists much further into their careers. Treasure this song and treasure this band.

Read our interview with Jockstrap