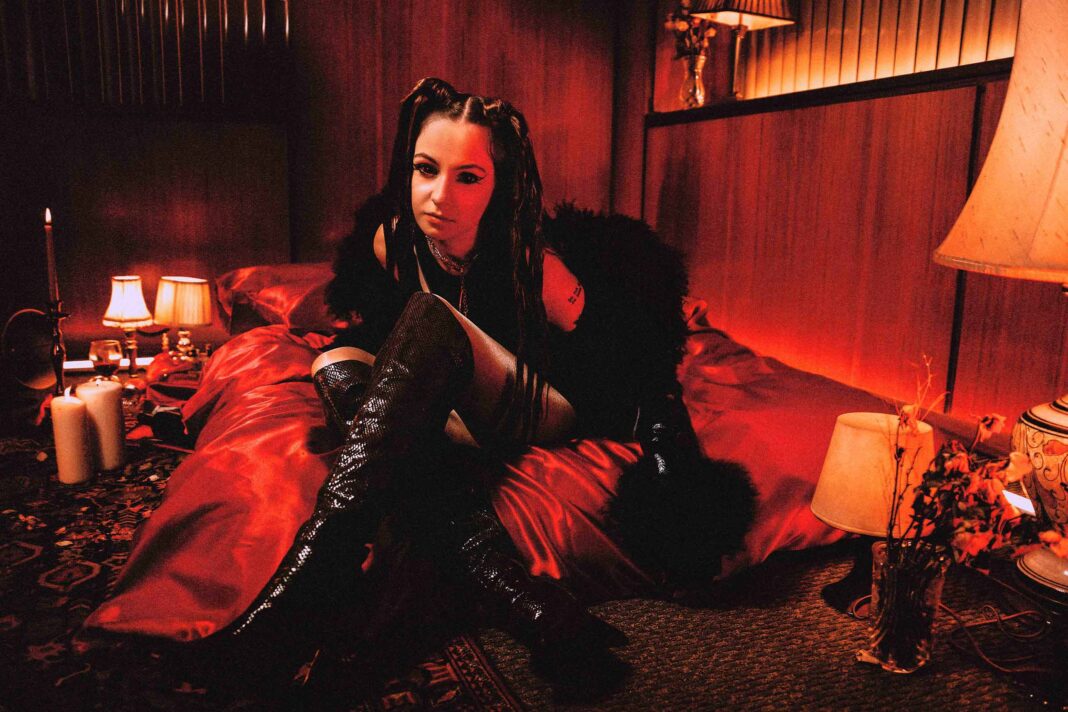 Claire Rosinkranz – ‘i’m too pretty for this‘

With a song title that perfectly embodies our ‘back-to-work-after-Glastonbury’ attitude, Claire Rosinkranz hasn’t got time for any of your nonsense.  Her main issue?  A crap boyfriend who delivers aesthetically but has no substance to support, invoking her indie-pop fury; “Why do your promises never stick?/And why are your words always full of shit?\ And why don’t you try just a little bit?” The chorus might recall shades of The Strokes ‘Hard To Explain’, but Rosinkranz has no difficulty making her point entirely clear.

If indie sleaze or pop-punk isn’t doing it for you in the great noughties revival, you can at least take solace in the humble return of the succubus vampire. London’s Biig Piig has long been great at sultry, late-night bangers, and ‘Fun’ is no different, a skittering garage-pop bop that beckons its ‘Jennifer’s’ Body’ fingers to pull you in closer. Her first solo material of 2022, here’s hoping that it bodes for an album; we’re super keen for more of this down’n’dirty delight.

Tiffany Day – ‘Party W Out Me‘

If Biig Piig is busy causing chaos at the afters, alt-pop newcomer Tiffany Day is pissed off that she wasn’t invited to the mains. Gleefully melodramatic, ‘Party W Out Me’ sees her skipping through Central Park, lamenting loneliness over a deceptively perky beat. With over a million YouTube subscribers, she’s unlikely to be alone for long; this kind of summery, accessible songwriting is difficult to resist.

Having worked with Sigrid, Ed Sheeran and Machine Gun Kelly, Bring Me The Horizon’s Oli Sykes has been pretty experimental of late. His team up with esteemed hyperpop artist Alice Longyu Gao might be his strangest yet; a scary trap beat that quickly descends into chaos ‘Believe The Hype’ feels like downing a Nutribullet blend of Adderall, glucose and rusty nails, its performers bouncing off the proverbial walls as they roar their insistence that “you’re listening to the future of music”. It’s absolutely bonkers, but they may well be right; we’ve never heard anything quite like it.

Linking up with fellow Zambian artists Chef 187, Tio Nason and Mwanjé, ‘Never Forget’ is a glorious ode to Zamrock, a long-forgotten genre that blends traditional Zambian music and psychedelia. The results are suitable epic; hip-twitching and beguiling, Sampa’s throaty rap introduces a history lesson on “future ancients” that builds beautifully on her previous work.