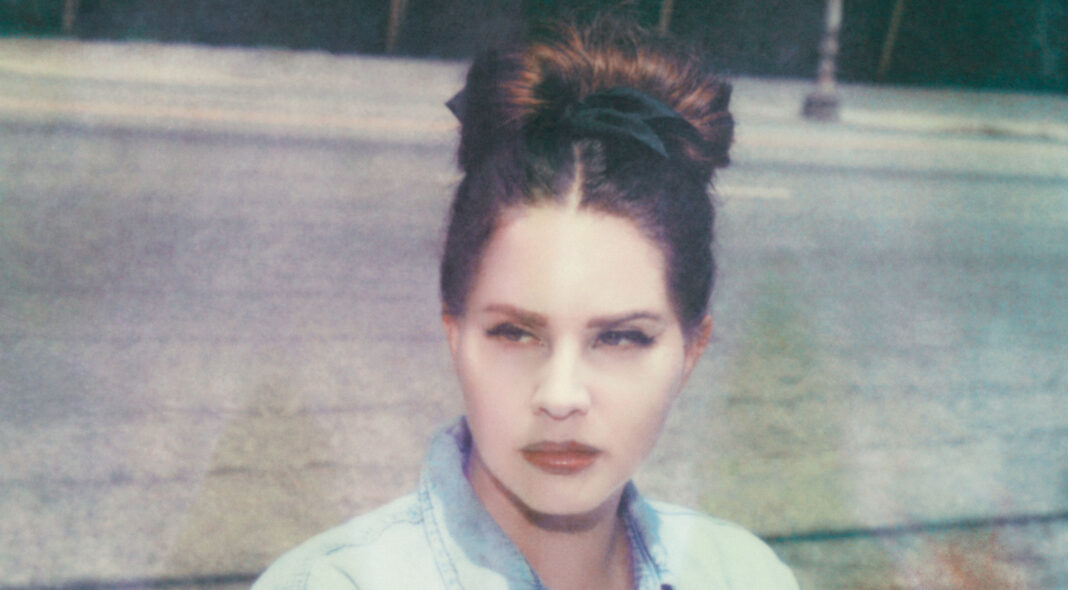 For a while, Lana Del Rey was going at a prolific rate, turning out two albums last year – and teasing others that have yet to materialise. After a quiet 2022, she suddenly returned this week with news of her next opus and a first taste of it. ‘Did You Know That There’s A Tunnel Under Ocean Blvd’, the wordy title track to the record, is classic Del Rey – beautifully melancholy, elegantly drifting, and featuring a chorus in which she asks someone to: “Tell me you like me / Fuck me to death / Love me until I love myself.”

Blondshell – aka LA’s Sabrina Teitelbaum – has just found a new home on Partisan Records alongside the likes of Fontaines D.C., IDLES, Geese, and more. ‘Veronica Mars’, the single that will serve as a wider introduction to the fuzzed-up singer-songwriter, suggests it won’t be long til she’s as beloved in the indie scene as that lot. Things might start off steadily but the song soon becomes a gigantic, thrilling squall of noise as Teitelbaum begs for shelter from the world.

Usually, Bree Runway is associated with songs that are fierce, ferocious and flamboyant. But on the superstar team-up that leads her surprise five-song collection ‘WOAH, WHAT A BLUR!’ Shows another side to UK pop’s next queen. ‘Pick Your Poison’ finds Bree swapping lines with Stormzy as the pair take apart a break-up over tender finger-picked guitar melodies and lyrics about being “stuck on different pages”.

This year might not have been a classic – yet again – but Paramore’s return has certainly been something to shout about. ‘The News’ finds them on brilliant form, Hayley Williams lamenting our 24-hour news cycle over a jerky, jittery guitar line pulled straight from the heyday of indie sleaze. “Every second our collective heart breaks / All together every single head shakes,” she cries. “Shut your eyes but it won’t go away / Turn on, turn off the news.”

“I’m fucking sick of this place,” Biig Piig sighs on the gently chaotic ‘Picking Up’, a song that lurches unpredictably from woozy, tumbling verses to a big, surging chorus. It would be a brilliant piece of changeable alt-pop, but the addition of Deb Never makes it even more delectable, the pair’s voices weaving in and out of each other stunning effect.

Listen to these tracks and more on our BRAND NEW playlist