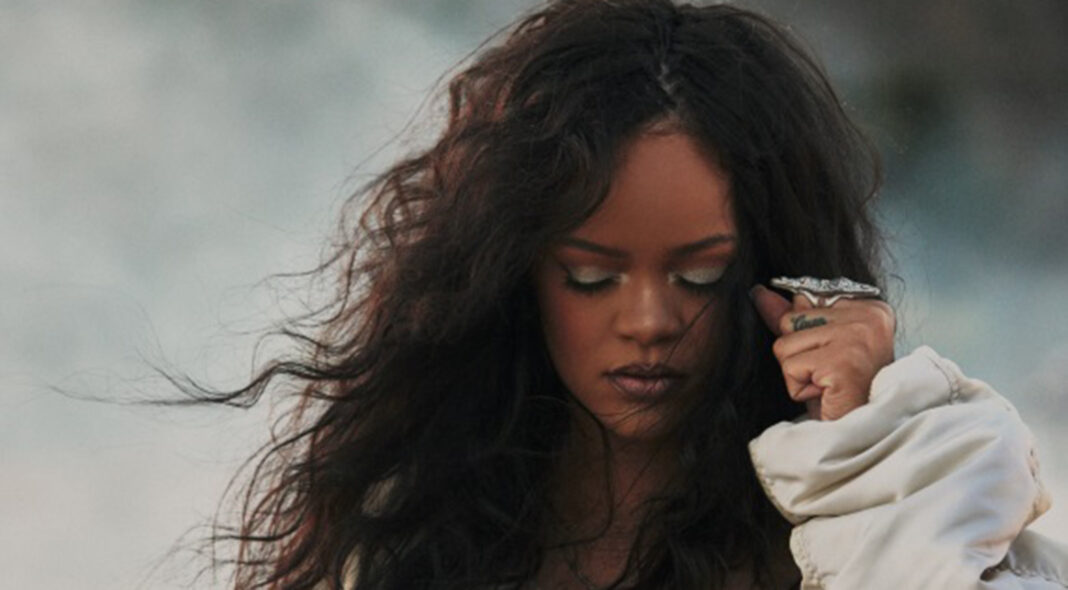 It’s no surprise that Rihanna’s first song in six years is loaded with meaning. Released as the lead single from the Black Panther: Wakanda Forever soundtrack, you can only hear ‘Lift Me Up’ as a tender, touching tribute to the late Chadwick Boseman. It’s a minimalist, gentle eulogy, backed by delicate strings and glowing with vocal intensity (“Burning in a hopeless dream / Hold me when you go to sleep / Keep me safe / We need light, we need love”).

Two years after SZA first teased the song, ‘Shirt’ has finally arrived, offering a taste of the much-anticipated follow-up to 2017’s ‘Ctrl’. Opening with a sultry, thumping R&B beat, ‘Shirt’ pulses with velvety tones and honeyed vocals as the singer indulges being “In the dark right now / Feeling lost, but I like it”. She also teased her next track ‘Blind’ at the end of the ‘Shirt’ music video, promising in an Instagram comment that “it’s album time baby”.

HOLLY HUMBERSTONE – ‘CAN YOU AFFORD TO LOSE ME?’

Serving as the title track from a new extended collection spanning the Grantham singer’s musical journey so far, ‘Can You Afford To Lose Me’ is a sombre confrontation of a relationship nearing its end (“you were my home planet / you were my stars, my holy place / but you took me for granted”). Led by a gentle piano melody and decorated with pulses of meditative synths, it’s yet another showcase of Holly Humberstone’s fearless lyricism.

Brighton band, Lime Garden, channel “jealousy, anger and frustration” on this devious, playful indie track. Driving through wobbly synths, taut drums and agile guitars, singer Chloe Howard allows the negative feelings in as means to accept that “everything passes eventually,” realising that “the grass is greener once it’s rained”.

Her first solo material since 2020 album ‘Supervision’, ‘Feedback’ sees Elly Jackson embark on a new sonic direction with Atlanta rapper Baby Tate – a rhythmic pop track with elastic beats and a loose, electro-R&B melody. “It’s a song about craving blunt honesty because you’ve reached a stage where you aren’t taking things personally anymore, and have a deep desire to learn so you can be the best you can be,” La Roux said.

Listen to these tracks and more on our BRAND NEW playlist