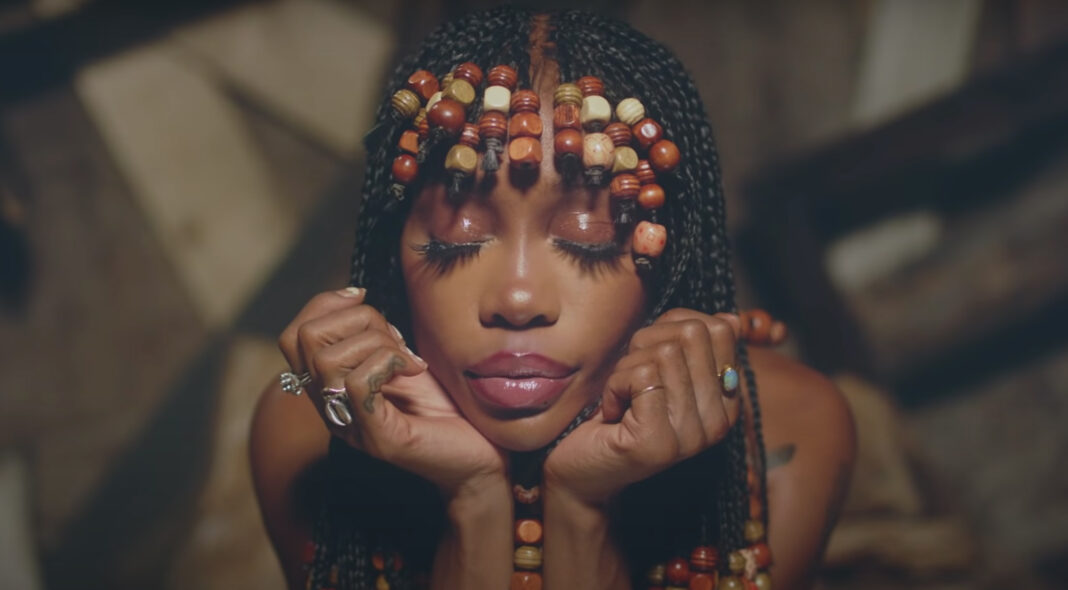 SZA has confirmed that she’s working on new music, saying that it is “literally on the way”.

The singer released her debut album ‘CTRL’ in 2017, but has only released a handful of tracks since, including December’s ‘Good Days’.

Speaking on CBS This Morning yesterday (February 17), SZA said: “New music is literally on the way. I haven’t slept. I’m coming directly from the studio right now. Music is on the way.”

She also spoke about a song currently known as ‘Shirt’, which has gone viral on TikTok after she shared a small snippet of it. “I guess the way TikTok works, and probably why it’s so awesome, is you can take any original sound from any place and make it a thing,” she said.

“So now this song that I wasn’t even 100 per cent sure of the placement on my album has centred itself on my album and I’m in a rush to get it out and ready. Now I shot a video for it and now it’s ‘Shirt’.”

Asked if the track would be called ‘Shirt’, as TikTok users have christened it, SZA replied: “I don’t know, it’s like can I give that to them? I have to have some tiny choice, even if it’s a pretend choice.”

She also explained that ‘Good Days’, which she released on Christmas Day 2020, wasn’t supposed to be a single. “It was just a song I liked that I put out a snippet and people liked it,” she said.

The star has also joined forces with Tazo Tea to launch the Tazo Tree Corps, a paid workforce that will plant trees and create job opportunities in underprivileged communities of colour throughout America.

The new project will fight climate change and environmental racism, with the planting of new trees having an impact on air and water quality, as well as mental health and more.