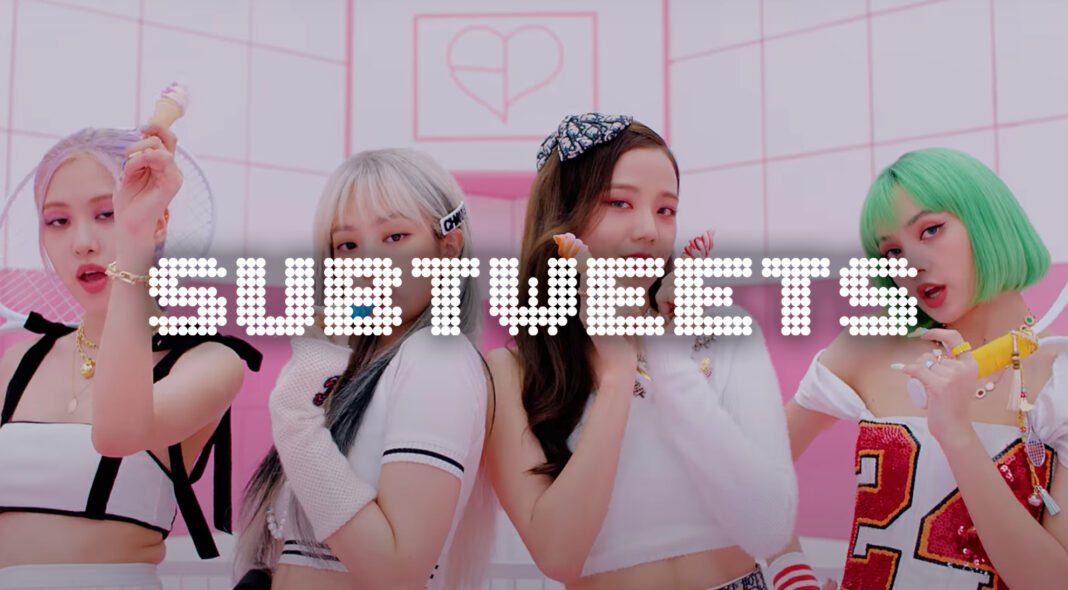 For those who like to follow music news, the headline  “BTS break another record” will hardly come as a surprise.  Korea’s leading boy band are responsible for so much Twitter conversation that they might as well hold financial shares, and their YouTube metrics are equally staggering – upon its August premiere, new single ‘Dynamite’ drew three million concurrent live viewers, eclipsing the previous record twice over.  At time of writing, it is on course for the band’s very first British No.1 single.

While the numerical success of ‘Dynamite’ is undeniable, it is interesting to consider in Korea, the release has been business as usual, if such a phrase is appropriate when discussing such lofty metrics. In fact, ‘Dynamite’ has only tied with last year’s single ‘Boy With Luv’ for ‘Perfect All Kill’s – the term used for when a song achieves the accolade of first place in all Korean chart categories.  Here in the UK, ‘Boy With Luv’ only hit number 13. The key difference, you ask? ‘Dynamite’ is BTS’s very first all-English language song.

So, the music journalist has deduced that Korean songs do well in Korea, and British-sung songs do well in Britain – not exactly the stuff of gold-star music psychology. But, what is interesting to me about ‘Dynamite’ as BTS’ big crossover moment is that it is well… nothing special. It lacks the joy of ‘Boy With Luv’s effervescent chorus, the rap potency of ‘N.O’, and the styling and choreography finesse of ‘Idol’ or ‘Black Swan’. The BTS train may have just finally hit critical mass in the UK, but if the strength of the music is what’s important, why hasn’t a British Number One happened for them before?

Of course, people are drawn to all sorts of music for all different reasons. Sometimes the lyrics speak to us; sometimes we just like the beat. Traditionally ‘foreign’ Afrobeats and Latin Rap have grown in westernized popularity thanks to their instantaneous melodies – we can all remember the heady summer of 2017 where Luis Fonsi’s ‘Despacito’ was about as omnipresent in the UK as the phrase ‘Article 40’. But even, the song didn’t truly cross over until Justin Bieber arrived,  lending his English-speaking vocals to the track.

Maybe it’s that Brexit-y context that has gotten us into this situation. The UK has long seen itself as something of a colonial lone ranger, taking the elements of other culture but often insisting that they were in fact an idea of our own ingenuity. Nowt more British than a cup of Indian tea, we’ll say, washing down our Portuguese chicken takeaway while sitting in our homes full of Scandinavian furniture. We love ‘exotic’ culture, but we want it packaged to our tastes, escorted by a familiar, English-speaking tour guide – Drake on Bad Bunny’s ‘MIA’, or Little Mix on the CNCO-featuring ‘Reggaeton Lento’. Until very recently, the only non-English songs to truly breakthrough to our market were presented as something of a novelty – ‘The Ketchup Song’, ‘Gangnam Style’ and ‘We No Speak Americano’ all presenting foreigners as wacky figures of fun.

This is not to suggest that everybody who prefers music sung in their own language is xenophobic, or that anyone who dislikes K-Pop is a racist. Tastes are subjective, and much as we like to read books or watch TV in our native tongue, we are all drawn to that with we can consume with ease and familiarity. But is it a slippery slope to view foreign-language music as altogether that ‘unrelatable?’ Does the value of music really begin and end with the coherence of its lyrics?

If we can make the case for separating words from the music when we find them distasteful, then surely it isn’t too difficult to find value in pop music even when the words are sung in a non-familiar tongue. Rosalia’s ‘Malamente’ is a great example – to non-Spanish listeners, it might not be verbally obvious that she is singing for a badly-longed-for lover, but you can still feel it in her delivery; the sassy video, the sheer urgency of that beat that somehow says everything about those first throes of early passion. Her work, and the work of artists like her, loses something when it is repackaged for British tastes. It stops us from expanding our world views, from realising that music is one of the very few spaces where we can truly transcend geographical borders.

It’s a difficult concept to unravel. The metrics that make any singular song ‘popular’ are complicated, often reliant on chart competition, marketing and the mood of the nation. BTS’s ‘Dynamite’ might be having its UK moment simply because it’s their time, or it might be something more sinister. The introduction of an official UK chart for afrobeats might be a promising sign of diversity acceptance, or it could be just another way to separate ‘others’ from the mainstream. I don’t have all the answers, but as K-Pop girl group BlackPink make to follow in BTS’s westernized footsteps with ‘Ice Cream’, featuring Selena Gomez and written by Ariana Grande and Victoria Monet, I truly hope that they’ll be just as successful. My only hope is that it is because people are ready to enjoy K-Pop in all its colourful, creative glory – not just because they think British is best.