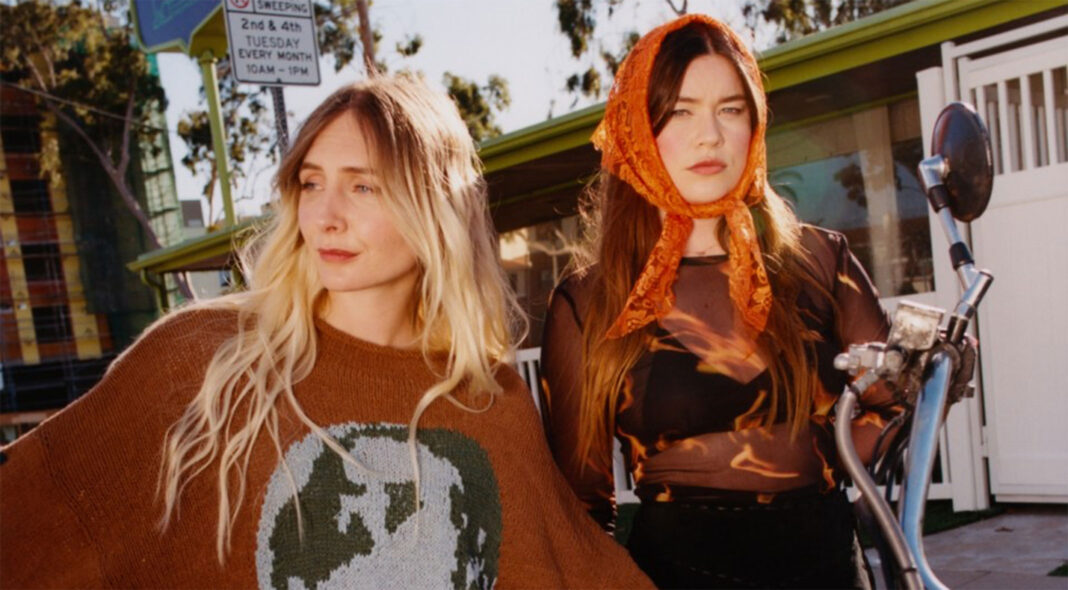 Now in its 65th year, the release of the GRAMMY nomination longlist has always been a big day for the industry, a way to recollect on the music and moments that have shaped our culture. But in the past few years especially, that culture appears to be pushing back. Heavily shrouded in boycotts and snub accusations, Drake and The Weeknd are just two of the big-name artists who have actively critiqued the event or refused to submit their own work for submission, with rumours of voter corruption and tactical racism/sexism often swirling on social media. With fewer big-name appearances to rely on in order to pull in TV audiences, the GRAMMYs perhaps feels a little less culturally relevant than previously, with fans and artists alike cottoning on to the fact that none of this stuff is an exact science. And yet, across its whopping 91 categories, it remains the only fully peer-voted music award, giving genuine props not only to performers, but to the other talented industry folk – songwriters, engineers, producers, mixers – who help to bring these songs to life. In absence of a genuine alternative, there is still no music award that feels quite as legitimising, or offers up the calibre of on-the-night performance and red-carpet looks that get us all talking.

It’s something that Beyoncé would know a little about. The undisputed success story of 2023, her seventh album ‘Renaissance’ has earned her nine nominations, bringing her overall total to 88. She is now officially the most decorated woman in GRAMMY history, matched only by her husband for official recognitions. Although Adele’s ‘30’ threatens to once again pip her to the post in the record of the year category a la 2017, it’s difficult to imagine a scenario where ‘Renaissance’ doesn’t sweep the show; an album so rhythmic and joyous that four individual songs are nominated across the different categories. If Queen Bey decides to grace us with a ‘Club Renaissance’ performance on the night, can you even imagine how epic it will be?

Elsewhere, Kendrick Lamar also looks set to make good on the colossal injustice that was his defeat to Macklemore at GRAMMYs 2014. With seven nominations across song and album categories, ‘Mr Morale & The Big Steppers’ feels broadly unrivalled in the uninspiring rap album of the year category especially (more on that later), suggesting that the path to triumph should be clear. Lead single ‘The Heart Part 5’ was controversial upon release, but the deepfake music video and intense lyrical themes feel particularly of our time.

Making use of her ‘Taylor’s Version’ second bite at the cherry, redemption might also be afoot for Taylor Swift’s ‘Red’, which lost out on both Album of the Year and Country Album in 2014. This year, she’s racked up four nominations;  Song of the Year and Best Music Video for ‘All Too Well’, Best Country Song for ‘I Bet You Think About Me (Taylor’s Version) (From the Vault),’ and a nod for Best Song Written For Visual Media with ‘Carolina’ (From Where the Crawdads Sing).” Meanwhile, K-pop stans can feel emboldened by several nods for BTS – Best Pop Duo/Group Performance on Coldplay’s ‘My Universe’ and Best Music Video for ‘Yet To Come’. With Coldplay up for Record of the Year,  J-Hope, RM and Suga are also credited as songwriters, so they technically secure a third nomination by virtue of collective effort. Will this be the year that they finally break the GRAMMY’s so-called K-Pop curse?

For Harry Styles, the 65th GRAMMYs mark personal history; his first-time nominations in non-genre specific fields; Album Of The Year, and Record Of The Year and Song Of The Year for ‘As It Was’. Record of the year feels very competitive, but the thing we like about ‘As it Was’ is that it is a song which really feels like a song, so it should see him through. Jokes aside, his likely on-the-night reunion with good pal Lizzo, also nominated for several prizes, will be worth its own weight in televisual gold – performance please?

British jubilation might also be due for Arctic Monkeys; ‘There’d Better Be A Mirrorball’ feels particularly well placed to earn them their first ever win in the alt-rock performance category, making up for losses in 2019, 2015 and 2007. Still, they’ll have to fight off Wet Leg, also nominated in that same category for ‘Chaise Longue’, perceptively one of the biggest songs of the year across all categories, let alone rock. In fact, the GRAMMYs’ recognition of newcomers feels particularly exciting this year – with several appearances also from hardcore group Turnstile and jazz prodigies Domi and JD Beck, it is distinctly possible that some smaller, fresher names will be able to make their mark on the GRAMMY’s stage, celebrating an increasing crossover between the niche and mainstream categories.

As always though, the nominations do throw up some deep disappointments. The enduring presence of abuse-accused artists such as Chris Brown, Arcade Fire and Louis CK feels especially frustrating, particularly given the recency of some of those allegations. Though the academy insists that they accept and judge submissions based purely on musical quality, the message it sends about celebration and industry endorsement is deeply problematic.

Online, fans have also pointed out significant rejection of well-established women; Summer Walker, Megan Thee Stallion, Blackpink, Nicki Minaj, Demi Lovato, Miley Cyrus, Charli XCX. In the rap categories particularly, DJ Khaled’s enduring dominance feels particularly galling, especially given that he is not a rapper himself. With so many exciting women in the genre, is it really fair or true to suggest that the best rap albums of the year were exclusively made by men? Rosalía has also been talked about in ‘robbed’ terms, her career-best record  ‘Motomami’ broadly ignored except for a nomination for her TikTok show as Best Music Performance.

While the GRAMMYs cannot recognise or satisfy everyone, there are some signs that they’re paying attention to what’s trending with audiences. In recognising GAYLE, Steve Lacy and GloRilla, the influence that TikTok and social media can have on elevating a song does feel acknowledged. The introduction of five new categories for 2023 — Non-Classical Songwriter Of The Year, Best Alternative Music Performance, Best Americana Performance, Best Score Soundtrack For Video Games, and Best Spoken Word Poetry Album — also suggests some degree of futureproofing, recognising the growing ways in which we engage with music. Additionally, a new Special Merit Award will be given out for Best Song For Social Change, allowing for the possibility of a great many different (but important) speeches and statements on the night, especially from those who might feel otherwise marginalised.

Some might say that this change is essential for the GRAMMYs to stay relevant. If it wants to win back those big-name boycotting artists AND maintain an audience’s interest, it may need to broaden its horizons and allow a little bit more of a fan voice. For 2023’s event to be deemed a success, it seems it will have to toe a very delicate line between legend-redemption arcs and newcomer narratives, all wrapped up in a conscious message. It’s a lot to pull off, but with such a large voting academy in place, there can surely be no excuse for the GRAMMYs not to keep pushing for suitable diversity and fair recognition. Can they make it happen? We’ll be tuning in on February 5 to find out…

Record Of The Year

Album Of The Year

Song Of The Year

Songwriter of the Year, Non-Classical

Producer Of The Year, Non-Classical