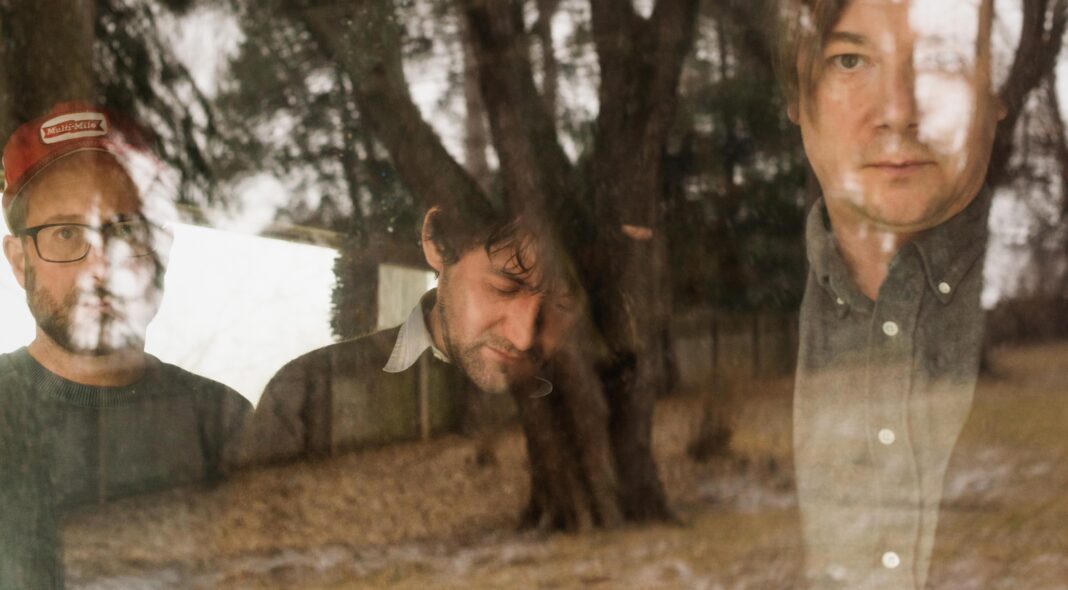 Many consider Conor Oberst one of the greatest lyricists of our time. The perennially busy indie folk hero has written the soundtrack to many a depressed adolescence. Despite having been in more bands than you can count on one hand, he’s never quite shaken that image, but anyone who dismisses his sad songs as ‘music for depressed teens’ has clearly forgotten the wise depth and intensity with which teenagers think and feel. Some songs from Bright Eyes’ first record were recorded when Oberst himself was only 15. Besides, now Bright Eyes are back with their first album in nine years, Oberst’s lyrics – ruminating over trauma, death and divorce – radiating with their familiar comfort.

Oberst often writes as though from the darkest depths of depression but his words shimmer with life-saving honesty. For listeners who are in those depths themselves his music is like a hand reaching out to rescue you. Because he gets it.

From the humdrum and prosaic – like the weather, drinking coffee, getting home from work – to those deeper common experiences – heartbreak, loneliness, suicide, addiction – his storytelling holds excruciating candour, pain and loss which makes him a refuge for the lonely and the depressed. But amid all the trauma and suffering there’s a sharp caustic wit that pierces straight through the heart of human relationships.

In conversation with Oberst for The New York Times, fellow confessional songsmith Lorde described his lyrics as, “childlike, fierce and honest and intense. You’re kind of defying people to say they didn’t feel the same way as you. Everyone has those feelings that they don’t quite want to admit, but which you do, in songwriting.”

While we wait for more new music, we’ve put together a list of 10 of Oberst’s most heartbreaking Bright Eyes lyrics; devastating in their depictions of lost hope, torturous introspection and dead-end days.

No one dissects the stagnant moments in life with as much raw emotion and grave melodrama as Oberst. Guilt hangs over ‘Calais to Dover’ like a neon sign, – “tell me I’ll pay for what I’ve done”, “I wish I could tell you it was gone” – only matched by a desperate longing for empathy. Filled with what-ifs, Oberst daydreams of how different life could be if only he were somewhere else in the world, an apt emotion for our current times.

In ‘Down In The Weeds, Where The World Once Was’ Oberst sings of different journeys and places, always moving but never quite escaping the feeling of being trapped. Starting softly, ‘To Death’s Heart (In Three Parts)’ introduces a jangly guitar solo half way through that makes it surprisingly upbeat despite lyrics laced with self-loathing like “I’ll ask my love/what will she say?/what’s it like to live with me here/every fucking day?”

‘Lime Tree,’ the closing track from 2007’s ‘Cassadaga’, is about the aftermath of an abortion. Oberst said this album is a collection of stories that have happened to him and his friends. This song cuts to the heart of grief in the realisation that he still loves his ex who had the abortion but their relationship is over. He tries to chase the feeling away with drugs and nostalgic ruminations but ends up taking off his shoes and walking into the woods to find and lose himself.

On  ‘Hit The Switch’ Oberst wrestles with his suicidal fantasies and fear of death, lamenting the hypocrisy of these conflicting thoughts. Resolutions to stop drinking and get out of the city are undercut by the suggestion that neither of those things will happen – “I do what I do and at least I exist.”

Possibly more devoid of hope than any Bright Eyes song, ‘Waste of Paint’ depicts a series of dead-end lives. The friend who’s “mostly made of pain”, the woman who was “free to waste away alone” and the brother who is “on a path to debt, to loss, to shame.” Oberst looks for meaning all over town – at the train depot, at the cathedral – but concludes that meaning can only be found in God and love and that he has neither.

On ‘I’m Wide Awake It’s Morning,’ Bright Eyes’ most commercially successful record, Oberst looks inward documenting life as a depressed addict. ‘Lua’ depicts this lifestyle with painstaking honesty; walking to parties in the freezing cold, lonely comedowns, people using each other, blacking out. In this song, reality is just awful and everything seems so much simpler when you’re getting high and staring at the moon.

‘Something Vague’, which interrogates a vague uneasy feeling, is Bright Eyes stripped back to what they do best. Folky guitars are overlaid with a melodic flute chorus foregrounded by Oberst’s vocals, shaky and desperate. Its earnest meditations on passing time, secret dreams and lost innocence are rooted in the realities of getting through the day caught up in childhood memories, no longer recognising the person you have become.

‘If Winter Ends’ addresses depression head-on. Lines like, “I give myself three days to feel better or else I swear I’ll drive right off a fucking cliff” divulge a distressing ultimatum, but one that many of have given themselves with varying degrees of intension. It’s refreshing to hear such brutal honesty in songwriting.

Fittingly recorded on New Year’s Eve, ‘Contrast and Compare,’ explores loneliness, no longer enjoying parties and telling everyone you’re feeling fine when you’re not. The last line reveals that Oberst saves his emotional outpourings for song writing: “she grabs my arm/ says, “What’s up, where you been/ is something wrong?”/ I try to just smile/and say, “Everything’s fine”

Growing up is tough. Oberst pinpoints his 13th birthday as the moment he had the hopeless realisation that all the adults he looked up to hated their lives. You don’t have to look for long to notice how pointless life can be in Oberst’s cast of forlorn characters in ‘Saturday as Usual’ who are drifting through the same routines over and over, existing but not really living. Oberst probably wrote this in his early teens, so it’s a testament to how devastatingly astute he has always been.

A love letter to Bright Eyes’ ‘Fevers and Mirrors’ at 20