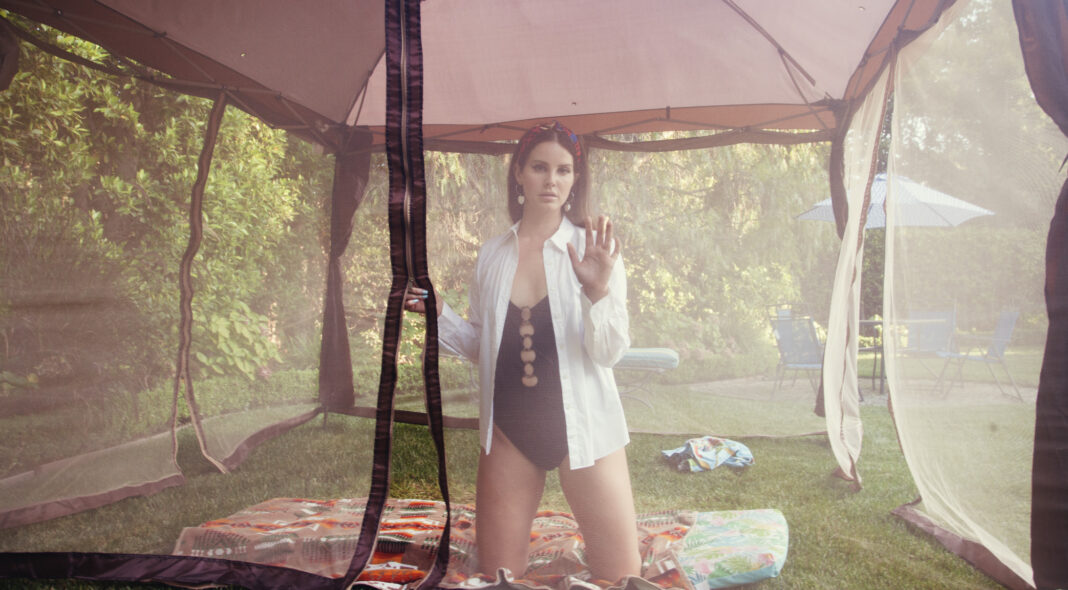 Lana’s been busy. Ahead of the release of her new album ‘Blue Bannisters’, due on July 4, the singer-songwriter has released three new songs.

The new tracks, called ‘Wildflower’, ‘Blue Banisters’ and ‘Text Book’, have been described as “buzz tracks” ahead of the new album and follow-on from her critically-acclaimed record, ‘Chemtrails Over The Country Club‘, which Del Rey worked on with noted producer, Jack Antonoff.

Antonoff is not on board for these new tracks, with Del Rey working with Mike Dean on ‘Wildflower Wildfire’ and Gabriel Edward Simon and Zachary Davies on ‘Blue Banisters’ and ‘Text Book’.

Listen to all three tracks, below:

Lana reportedly has another new record in the works, too, called ‘Rock Candy Sweet’. It seems likely that ‘Blue Banisters’ will appear first, but she’s been known to change her mind!

The new music comes swiftly after the release of her last LP, ‘Chemtrails Over The Country Club’, which was released in March 2021. The Forty-Five’s Emma Holbrook called the record: “as poetic and perceptive as Lana at her best”.