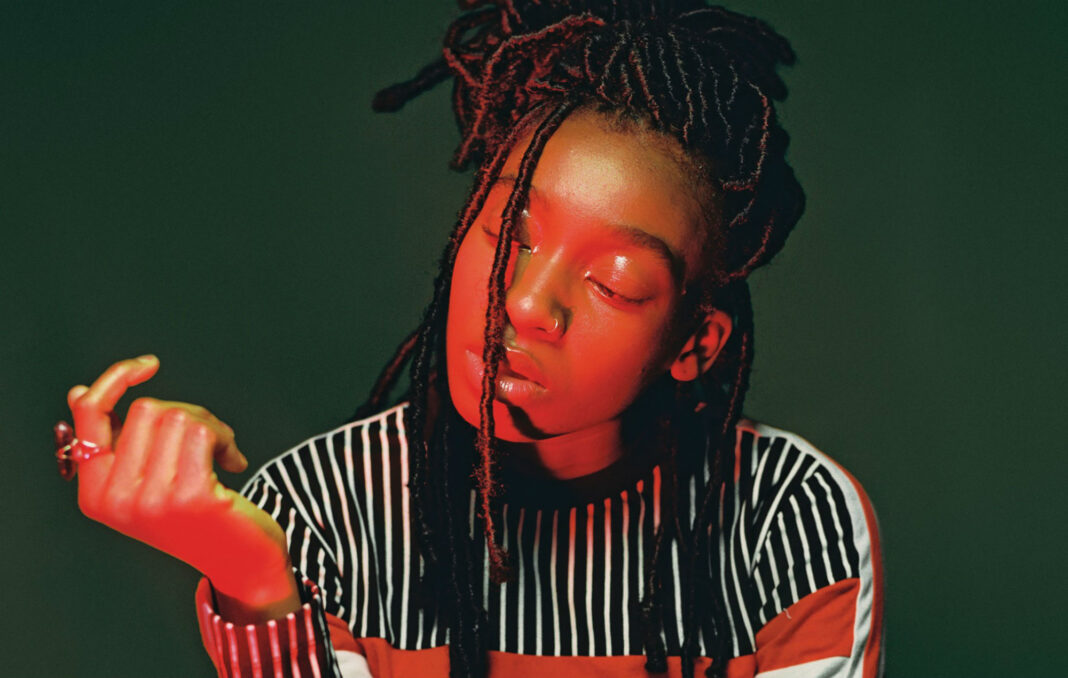 The End Of The Road festival line-up has been announced for 2021 and it’s led by headliners Hot Chip, Sleaford Mods, and Stereolab, who join King Krule at the top of the bill.

The long-running festival is set to take place between September 2-5, and will be held at Larmer Tree Gardens in Dorset.

There’s an impressive array of acts further down the bill too, where fans can expect performances from a series of newly announced artists such as John Grant, Arab Strap, Shirley Collins and the Loadstar Band, Scalping and Radiohead’s Jonny Greenwood.

Artists previously confirmed for the festival’s 15th edition include Arlo Parks, Little Simz, Tune-Yards, Shygirl and Squid, among others. You can view the new line-up in full below.

A late addition to the bill is Damon Albarn, who will perform new solo material.

End of the Road festival has long been a favourite of fans and critics alike. The Independent once stated it “comes close to stealing Glastonbury’s crown… End of the Road’s pervading sense of charm makes it impossible not to love”.

A new limited release of tickets will go on sale at 10 am on May 20 and will cost £199. For more information and to purchase tickets, visit the official End Of The Road website.

Listen to our curated picks of the artists on the bill in the below playlist.