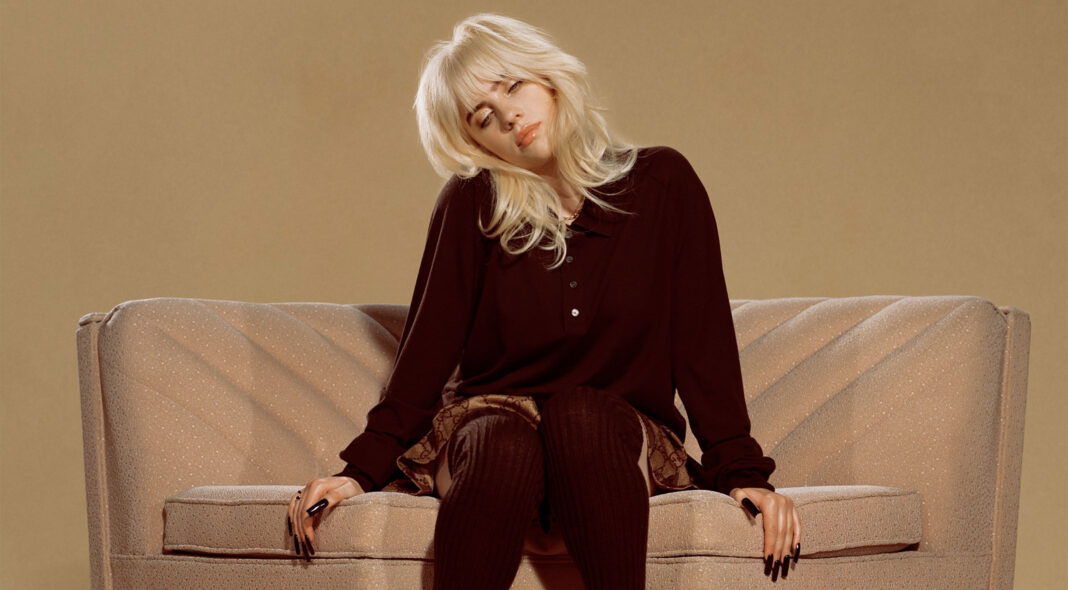 Guitar songs ‘TV’ and ‘the 30th’ were surprise-released on Thursday 21 July. ‘TV’ had previously been debuted on the UK leg of Billie’s tour and includes the line “The internet’s gone wild watching movie stars on trial/While they’re overturning Roe v. Wade”.

In a recent interview with Zane Lowe, Eilish discussed the lyric:

We wrote that line a few weeks before it was officially overturned. It was a placeholder of doom. I mean, it was the day of Glastonbury that it happened, and I was sitting in the.… We were at this house, and I was sitting with the dogs in the grass. My mom came out, and she just stood there, and she went, “They overturned it.” We all were just like… God, it was like a curtain of doom. I mean, there was almost no even reaction. I had this, I guess, now that I think about it, unrealistic hope that that wouldn’t happen. We wrote that line when the news got out about the fact that they’re considering overturning it, and we wrote that line then. It’s a really scary world right now.

In a press release, Billie added of the release: “FINNEAS and I really wanted these to be yours as soon as possible. So here they are!! Performing ‘TV’ on tour was such a highlight for us too, so we took the audio from the first night we played it in Manchester and put it in the song. I get shivers every time I hear it. Hope you love the songs and thank you for letting us share our music with you.”

On ‘The 30th’, Eilish tells the story of a friend or loved one who is involved in a car accident.

The two songs are listed on Spotify as part of something called ‘Guitar Songs’ which we can assume might be a longer EP.