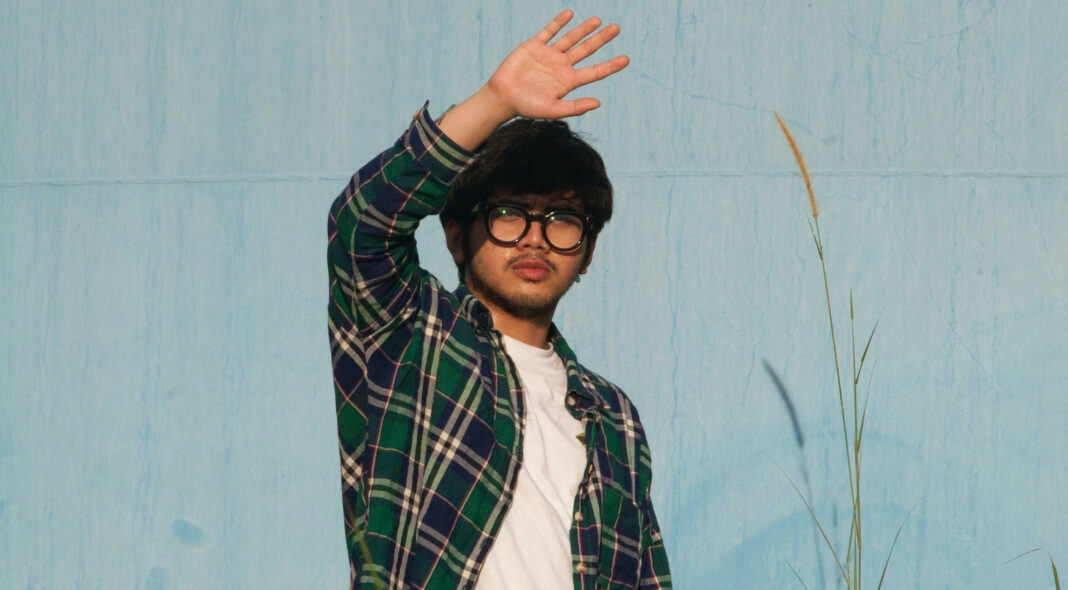 She’s hard on the outside but soft on the inside, like a very expensive human Skittle, and Lady Gaga has roped in some new pals to tell you all about it. You imagine it took ol’ Steph about six minutes to come up with the lyrics to ‘Sour Candy’; whack in some ‘undress me/ unwrap’ me double entendres, make some vague points about being sweet but naughty, job’s a good ‘un. Suffice to say, it’s not exactly the multi-award-winning, groundbreaking icon’s most revolutionary work, but with the charms of BLACKPINK and their army of super-stans on hand there’s no way it won’t be a hit.

A holy trinity of indie’s most prominent Filipino talents, ‘Hurry Home’ is a perfect example of the gems that can be created when you leave your ego at the door. Beabadoobee‘s already become one of 2020’s most loved breakthrough stars; Jay Som’s been nailing this shit for years; No Rome’s usual hyper-produced wares are at odds with the lo-fi leanings of the other two. Their union, basically, could be a bit of a battle. And yet, ‘Hurry Home’ lands as a tender back-and-forth between the three, each one impressing an audible fingerprint but finding a sweet, subtle middle ground. Go team.

Orville Peck – ‘No Glory in the West’

Orville Peck deserves a medal for his services to ramping up country music’s sex appeal. A genre more associated with heartbreak and grizzled old straw-chewing narrators, his butter-smooth baritone and masked intrigue have turned us all into plaid-loving pervs: as fine a way to pass the lockdown as any, we say. So yes, ‘No Glory in the West’ is a sad cowboy’s lament about “ridin’ past the best, and still there’s no rest”, but honestly, forlorn as poor Orville may be, try getting through the whole track without feeling a little hot under the collar. See? It can’t be done.

Celeste – ‘I Can See The Change’

Celeste could basically sing you your last rites and you’d still be a grateful, blubbering mess that the Sound of 2020 champ had deigned to point her velvety tones in your direction. ‘I Can See The Change’ is a more low-key being than breakthrough hit ‘Strange’, the singer keeping things simple and reigned in rather than unleashing the full range of her pipes, but it’s still pretty damn gorge (thanks in part to Billie’s bro Finneas, who lends his classy production touch for an additional cherry on top).

There’s probably some grand point to be made about the career trajectory of Australia’s Tones and I. How her releases following the record-breaking, global success of last year’s ‘Dance Monkey’ (10 weeks at Number One in the UK) show the lack of loyalty in modern day listening habits (the following single went to Number 99; the one after failed to chart). But really the only thing you need to know about ‘Ur So F**cking Cool’ is that when she sings “everyone’s talkin’ ’bout ex” it sounds like she’s saying “eggs”. Which is really very pleasing.