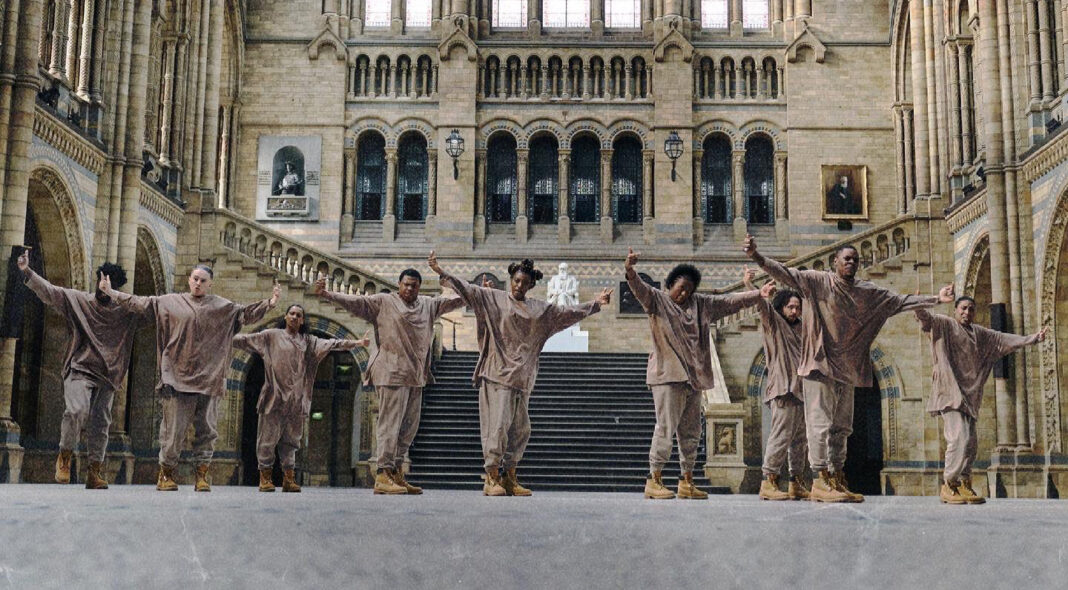 Little Simz is known for being private – but she’s had to battle against an industry that expects artists to be willing to share everything, with little space for those who are not. On her first single, ‘Introvert’, from her forthcoming album, ‘Sometimes I Might Be Introvert’, Little Simz tells herself a series of affirmations – “I’ll find a way, the world’s not over/ I will make it, don’t you cry”. As usual, Little Simz’ incisive lyricism aptly captures the state of the world today, especially during a public mental health crisis, rapping “I hate the thought of just being a burden”.

In a recent interview about her forthcoming album, she said “It’s me, being this introverted person that has all these crazy thoughts and ideas and theories in my head and not always feeling like I’m able to express it if it’s not through my art”. She is an artist who makes sharp, philosophical music, and that has not stopped on her new single, where she uses self-reflection to explore her vision of the world. With the lyrics “Corrupt government officials, lies and atrocities”, she lands punches against a system that only functions for the benefit of its creators. Establishing herself as one of the most important artists today, there is a profound frustration at injustice throughout the single, and a usually precise Little Simz allows her breath to catch as she raps “My speech ain’t involuntary/ Projecting intentions straight from my lungs”.

That fire is mirrored in the defiantly proud visuals for ‘Introvert’. Directed by Salomon Lightelm (who has also directed videos by Prince and The Weeknd), the cinematic, one-minute-long intro opens with the sounds of a marching band and archival footage in a stunning celebration of Black resistance, and cuts to the Natural History Museum, where Little Simz and a group of dancers take up space as museums continue to engage with questions of whiteness and a colonial history. The video beautifully reflects this, juxtaposing images of council estates and the grandeur of the museum. It is an ambitious, assiduous representation of Black power, creativity, and community.

Every lyric is as impactful as the one before it. In the decisive final verse, Little Simz addresses her place in the world – “I’m a Black woman, and I’m a proud one/ We walk in blind faith not knowing the outcome/ But as long as we’re unified then we’ve already won”. Ending a vital track that blended the struggles of the Black community with Little Simz’ own life, Emma Corrin completes this narrative, adding one of the many voiceovers in the album with “The top of the mountain is nothing without the climb. Only the strong will survive. Alone, but not lonely. Your truth unveiled over time. As you embark on a journey of what it takes to be a woman”. On ‘Introvert’, Little Simz shows us what it means to take that journey, and to be liberated at the finish line.