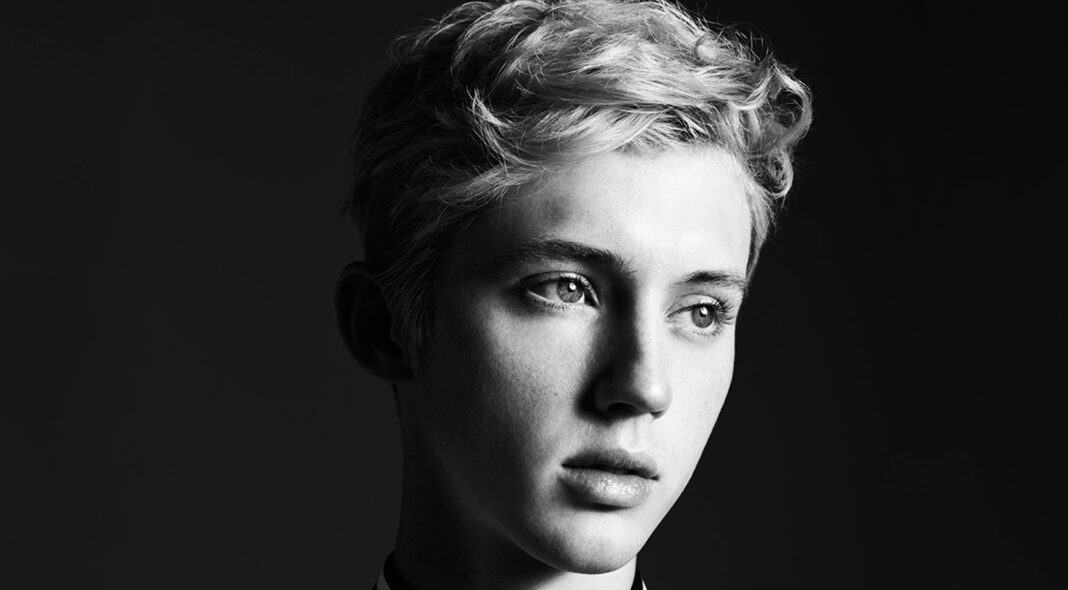 In the last couple years, we have seen Troye Sivan blossom from a break-out artist to a quietly confident queer icon. From the release of his athematic 2018 sophomore album ‘Bloom’ to unveiling fierce collaborations with Charli XCX and Lauv, Sivan is on track to become a new generation pop pioneer, so it’s no surprise that new EP, ‘In A Dream’ stands as a testament to his artistic ambition.

Leaked in early April, ‘Take Yourself Home’ is the EP’s lead single. Tackling the realities of emotional fatigue and romanticised isolation, the sombre opening track begins with an intro of delicate acoustic guitar layered with echoing harmonies and chorus of gospel cries. Through subdued vocals, the artist sullenly speculates about a dismal future, singing: “I’m tired of this city, scream if you’re with me. If I’m gonna die let’s die somewhere pretty”. As the song progresses, the morose sound slowly slips into a funky soft pop climax that trails out into a choppy techno beat outro.

Next on the list, ‘Easy’ switches out the singer’s melancholy muses for for gentle synth-pop and distorted lines doused in autotune. Reminiscent of Sivan’s early work in his debut record ‘Blue Neighbourhood’, the follow-up track embodies a familiar mellow style from the Aussie.

Splitting up the EP with a lowercase mini ballad, ‘could cry just thinkin about you’ revisits the collection’s earlier vibe, pushing a sonically muted sound, the singer wallowing in the history of heartbreak. ‘STUD’ blends the tones of bedroom pop and house to drive a punchy rhythm, while Sivan’s thematic longing stick weaves through in his unimposing, hushed singing. It skirts the line of similarity when you hold it side-by-side to opener ‘Take You Home’ but both songs sit together as uncomplicated and pleasant, but equally undaring.

‘Rage Teenager!’ is a nostalgic nod to the angsty teen in us all. A glimpse of Sivan creatively letting go, the track is marked with whirring guitar chords muffled in the background set against a playful electronic outro that easily falls together in all-rounder song. There’s no doubt that the song will be a front-runner fan favourite.

Closing out with self-titled ‘IN A DREAM’, Sivan puts forward the EP’s best work in this preppy mixture of buzzing electronica and throwback 70s pop. Pulling together a brighter, more optimistic sound compared to the rest of the record, Sivan subtly contrasts the mood of the song against the lyrics. Pitching in a deceptively upbeat rhythm, the singer smoothly masquerades his dejected feelings with slabs of synth and techno. Peeling back the animated sound, you’ll be confronted by the gloomy lines that hide behind the layers of colourful pop: “I won’t let you in again. I’m going to lock the doors and hide my shit” strike a chord. It seems the 25-year-old is truly going through a tough time.

Blending the old with the new, Troye Sivan clings to a well-thought-out thematic compilation that strives to push boundaries but gets caught up in its own dour aesthetic trading out fresh creativity for a safe, diluted sound. Still, the six-tracks embellish Sivan’s already finessed writing style and artfully portrayed emotional vulnerability but does little more than that.