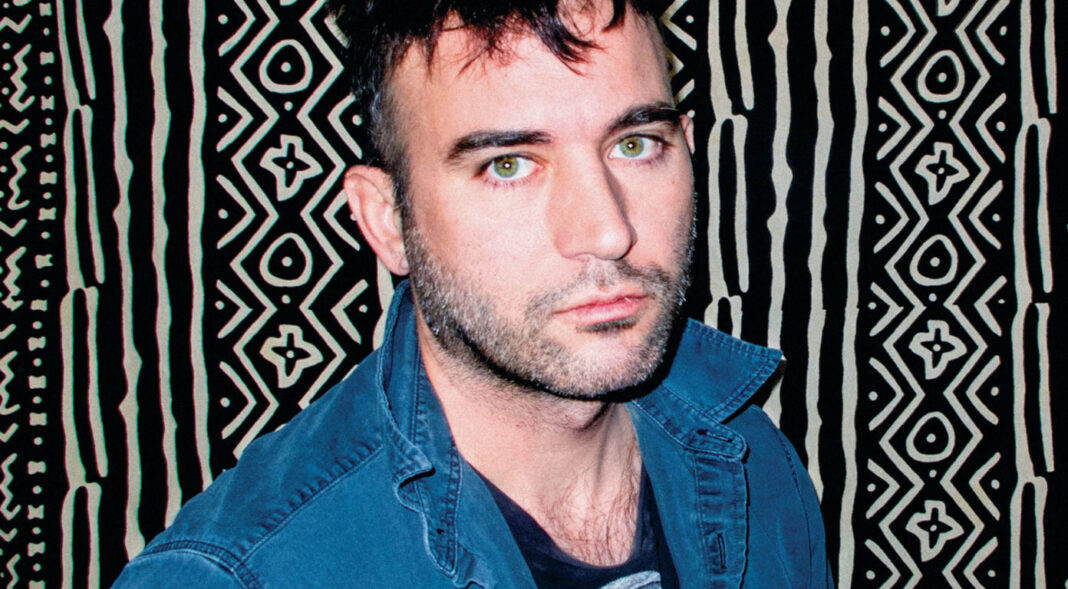 When your seventh studio album is the one that finally sparks critical acclaim, it must be an odd feeling. Sufjan Stevens was well known in indie circles long before the release of 2015’s ‘Carrie and Lowell’ – a touching album about addiction, abandonment and death – but it was that album that made him as mainstream-adjacent as someone like Stevens can ever be.

His follow-up, though, isn’t more of the same – quite the opposite. After five years of dabbling in a varied pool of projects from soundtracks (Call Me By Your Name) to songs about figure skaters (‘Tonya Harding’) and a piano record with Timo Andres (‘Decalogue’), we get a Sufjan album, proper – 2020’s ‘The Ascension’. But for his cardigan-clad, sadboy indie fans, it might not be exactly what they were after.

‘Ascension’ is fifteen tracks and an hour and twenty minutes long of experimental synth-pop. The longest song, and his first release from this record, ‘America’ stands at a whopping twelve-and-a-half minutes. There’s a reason, he brings us in here. Firstly, to signify the start of a challenging new era, one that requires perseverance. Secondly, because ‘The Ascension’ is an album about the ills of society, the dissolution of values and the destruction of the country that Stevens once freely celebrated.

Tonally, it’s a shift from the songwriting of his past, instead embracing glitchy breaks and the repetitive lyricism of dance music culture. This isn’t Sufjan the storyteller, more artist as sponge, reflecting an increasingly fragmented world.

In a recent interview with The Guardian, Stevens said of the record: “I wanted to respond to changes in the political climate and changes in human engagement, influenced by the internet and technology,” but this isn’t a hyper-modern album. There are hints of EDM and middling 00s electro. ‘Lamentations’ is reminiscent of a Pet Shop Boys B-side or ‘Frozen’-era Madonna. ‘Video Game’ is an earworm of a track that hears Stevens declare “I don’t care if everyone else is into it/ I don’t care if it’s a popular refrain“. It’s here, perhaps we’ve got to the crux of this record: Stevens isn’t here to please.

Album closer, ‘America’ is the most interesting sonically, so much so it’s almost deserving of its twelve-plus minutes. “Don’t do to me what you did to America“, pleads Stevens.

Overall, ‘The Ascension’ is what you’d call a grower. You could say it was over thought or self-indulgent and the latter maybe true, but you get the impression that Stevens has made precisely the record he wanted to make, with little concern about success or satisfying the fans he amassed on ‘Carrie and Lowell’. Does that make it his best work? Probably not. Does he care? Not one bit.

Sleigh Bells – ‘TEXIS’ review: another round of brilliant buzzsaw pop

Amyl and The Sniffers – ‘Comfort To Me’ review: sleeves still rolled up, but with a heart in sight

Little Simz – ‘Sometimes I Might Be Introvert’ review: Britain’s best wordsmith delivers a work of beauty