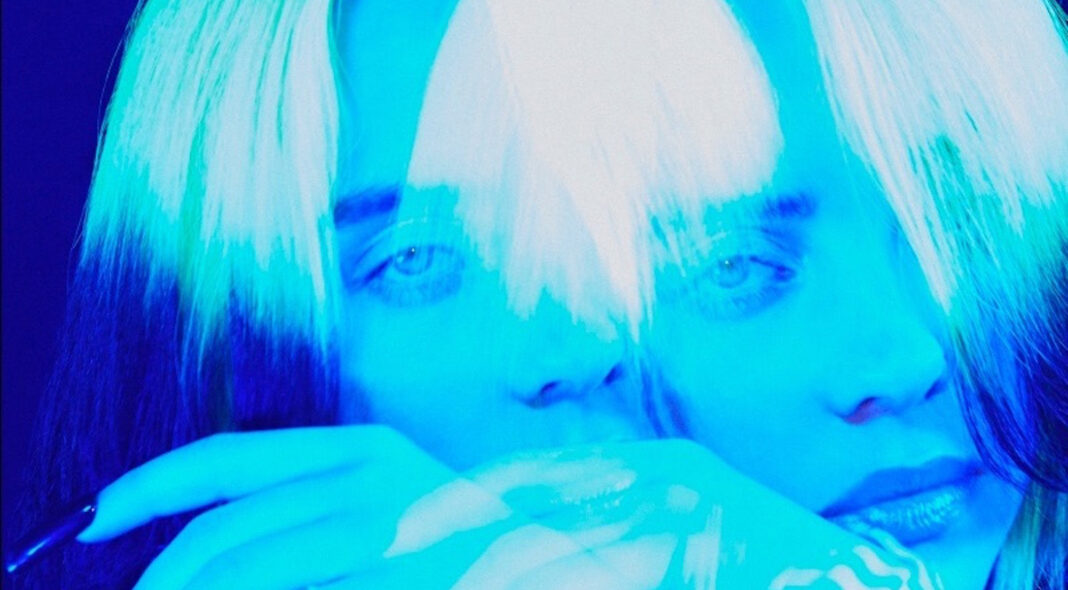 To hijack the popular meme-slash-Mark Twain quote, lockdown has shown us there’s two types of people in the world – those perfectly happy on their own and those who’ve been climbing up the walls, begging for any social interaction they can get their hands on. If you fall into the latter camp, Billie Eilish’s beaut of a new single holds a valuable lesson for you – just because you’re alone doesn’t mean you have to be lonely. “Know I’m supposed to be unhappy without someone,” she sings over faint, jazzy piano and a lightly grooving beat. “But aren’t I someone?” She’s not wrong.

Jorja Smith – ‘By Any Means’

Jorja Smith’s 2020 output has been hugely exciting. First we had the jazz-infused ‘Rose Rouge’. Now the Walsall singer is back with ‘By Any Means’ – a track inspired by inspired by joining a recent Black Lives Matter protest that serves as her contribution to keeping the conversation around the movement going. “White men can’t jump but at least they can run,” she observes on the powerful track, highlighting one example of the double standard that sees white people escape police encounters with their lives and Black people not.

We might not be able to head to an actual rave right now, but No Rome and Brockhampton’s Bearface are bringing the party to us on ‘1:45AM’. Co-produced by UK garage ledge MJ Cole and The 1975’s George Daniel, it’s a smooth reminder of the bubbling euphoria of a dark dancefloor but will deliver you a hefty sucker punch with its lyrics. “I’m in head, all in this side,” Bearface sighs at one point. “Reason you won’t look me in the eyes/I feel like I’m dying, tell me if it’s worth it.”

On their first release of 2020, Brighton’s finest Black Honey invite us down to the coast for a slice of summer holiday fun. It might be driven by jaunty handclaps and a surf-rock bassline, but there’s a darker undertone to the track too. When frontwoman Izzy Phillips is purring lines like “Walking in the wild in the bad black leather/Singing in the rain in a bad sweater,” she injects some of the grit and grime of Fat White Family or Viagra Boys into what is otherwise a continental-tinged homage to ‘60s pop that makes you want to blow up your lilo and slap on some Factor 50.

88 Rising have spent the last five years putting a spotlight on Asian artists, championing everything from Chinese hip-hop collective Higher Brothers to Indonesian rapper and singer Rich Brian. Now, they’ve launched Paradise Rising to specifically raise the profile of Filipino musicians and, to celebrate, released ‘semilucent’, a mixtape featuring five eclectic acts. One of the highlights is ‘Clouds’, 22-year-old Filipino-Australian Leila Alcasid’s collaboration with producer Moophs. “If you don’t mind, I’ll take my time and breathe it in,” she sings in her caramel voice over clipped guitars. It’s balmy and breezy, and perfect for soothing you into a sunkissed siesta.