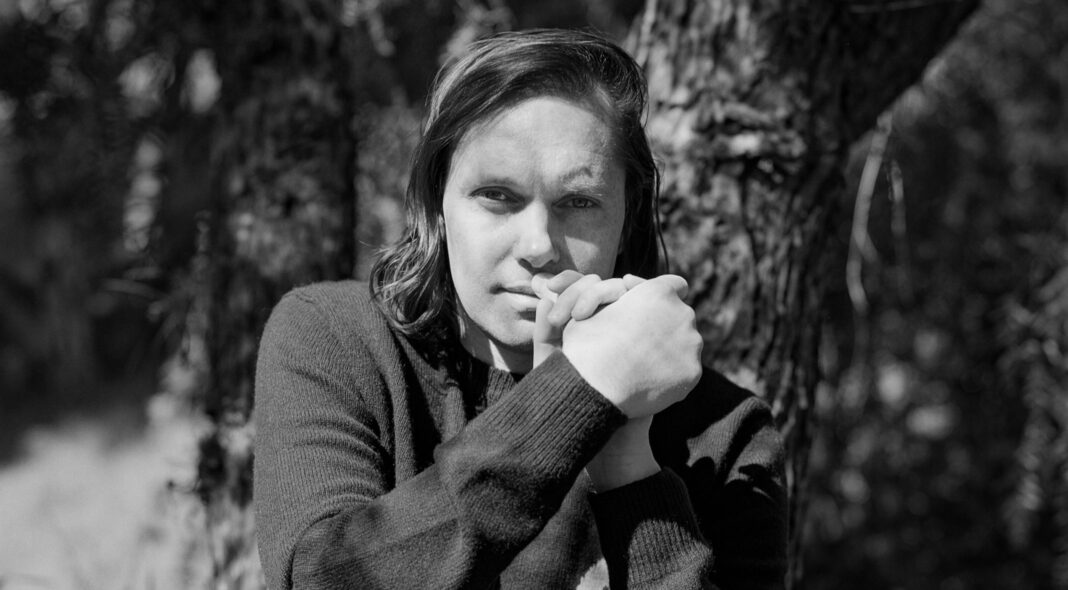 As this strange, terrible time wears on, we want music to tell us about future moments: to look ahead to brighter days and joyous nights, rather than get nostalgic – or worse, produce yet another quarantine record. Thankfully, despite its title, new Rhye album, ‘Home’ is not another quarantine record. Michael Milosh, the Canadian musician behind Rhye, is a “restless spirit” who’s lived everywhere from Thailand to Holland, and toured extensively since 2013. Now settled in Los Angeles, Rhye’s third album explores ideas of home that aren’t necessarily hijacked by the pandemic.

With immaculate production from Robin Hannibal, Rhye’s 2013 debut LP ‘Woman’ caught a soft-pop/alt-R&B wave, riding alongside contemporaries like Poolside and Tom Misch. But the record felt too clean and polished to Milosh. Five years later came ‘Blood’, written on tour and recorded with a live band, without Hannibal – a more organic or more obvious record, depending on how you looked at it. Yet a musical refinement remained, seeping into Rhye’s 2019 risk-averse piano project ‘Spirit’.

The focus on music over personality and lyrics is possibly unsurprising for a former choirboy, cello player, and jazz student. More unusual is Rhye’s elusive, gauzy aesthetic. His androgynous vocals are repeatedly pegged as Sade-esque, though he could just as easily be Thom Yorke at his most tender.

Like previous releases, ‘Home’ is more sensory than cerebral, with a thematic bend towards love and longing. Glancing at the track-list, song titles like ‘Safeword’ suggest a trademark lustiness prevails. Back in 2013 Milosh said of the sexual content on ‘Woman’, “There’s a worship in there, there’s an admiration, there’s love.” Certainly, there’s worship on ‘Home’, too. From holy opening to celestial close, the record is bookended by cantos sung by the Danish National Girls’ Choir, whose voices glimmer throughout. On ‘Helpless’ they accompany a deliciously squelchy synth and soulful pop chords, which lead into the flushed disco of single ‘Black Rain’, its drum track set down in the studio where Earth, Wind & Fire once recorded.

Strings play a significant part on the record: they supply disco, drama, and an energy that lifts an otherwise languorous set of songs. At the end of ‘Beautiful’, spiralling strings transform the track from soporific to spirited, almost without you realising. Many of the songs end in similar drama, a necessary reminder that you aren’t just listening to ambient lobby music.

It’s these pop flourishes – the slinky ‘Black Rain’, the horns of ‘Hold You Down’, ‘Safeword’s entwined flutes and guitars – that stop ‘Home’ from falling into the same lull of previous albums, or becoming a candlelit quarantine lullaby. Rhye is clearly capable of making a good song, as evidenced by ‘Major Minor Love’ on ‘Woman’, or ‘Sinful’ on ‘Blood’. Too often, though, he surrenders to a swirl of mood music, that sounded fresh in 2013 but risks stagnancy three records in.

The album’s press release defines home as “a centre of creativity and community”. It’s a welcome relief from writing about home as a quarantine chamber, and given ‘Home’ grew out of a series of live musical events broadcast from Milosh’s LA residence, the definition holds. But home is a cosy place, too. And ultimately, so is this record: cosy in a way that soothes, but also holds the music back. ‘Home’ has the personality of somebody tempted by the call of the dancefloor – before deciding to stay home to Spotify and chill.