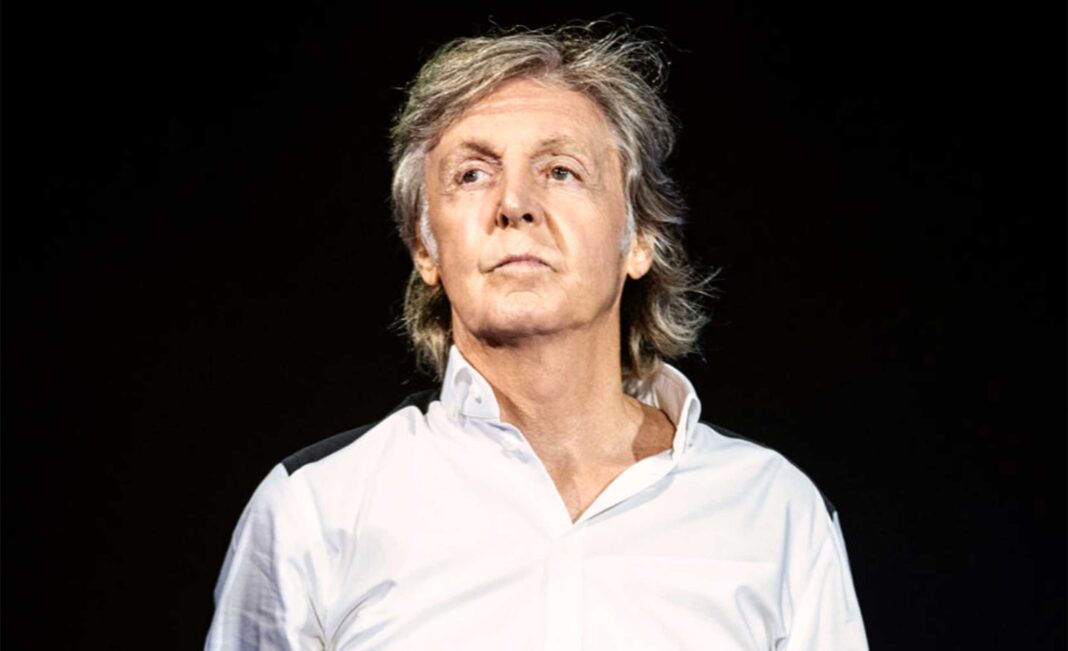 Paul McCartney has no business trying this hard. Nearly five decades into the most storied career in pop music, and just four weeks shy of his 80th birthday, McCartney is still packing stadiums around the world with fans who would have bought tickets to see him even if he’d stopped writing songs when The Beatles split back in 1970. But the famously prolific singer-songwriter can’t seem to resign himself to a quiet retirement. Over the past decade, he’s released three well-received albums (including 2018’s ‘Egypt Station’, which became his first No. 1 album in the US in 36 years) and embarked on six world tours.

The ongoing pandemic threatened to derail that pace and force McCartney into what the elderly musician would have no doubt considered early retirement. But three years after he wrapped his Freshen Up tour in 2019, McCartney returned to the road last month on his Got Back tour, the name playing off of the recent success of Peter Jackson’s Get Back documentary, which followed the creation of The Beatles’ ‘Let It Be’ album and set off a residual wave of Beatlemania for the umpteenth time since the band’s debut in 1963.

Wednesday night’s stop in South Florida was a particular treat, with McCartney playing an unusually intimate set at the Seminole Hard Rock Hotel & Casino’s Hard Rock Live, which seats just 7,000. McCartney typically plays venues with at least double — and up to ten times — that capacity. The combination between the rare opportunity to see McCartney in an atypically small venue and Ticketmaster’s controversial dynamic pricing model made the show a coveted ticket item for Macca die-hards. The handful of tickets left for sale before the show retailed for more than $700, with the closest seats selling on the resale market for thousands of dollars.

Those who did make it into the venue were well rewarded with an energetic two-and-a-half hour, nearly 40-song set spanning McCartney’s 50-year career, including the first song he ever wrote with The Quarrymen — the band that would later become The Beatles.

Rather than opting for the theatrics of an extravagant entrance befitting a knight, Sir Paul sauntered onto the stage with his band shortly after 8 p.m., said a quick hello, and launched straight into ‘Can’t Buy Me Love.’ He followed with Wings’ ‘Junior’s Farm’ and a sublime ‘Letting Go’ punctuated with sax, trombone, and trumpet. He didn’t stray from The Beatles catalogue for too long, returning to it with ‘Got to Get You Into My Life’ before sprinkling in a newer one, ‘Come On to Me,’ from Egypt Station.

A classic McCartney setlist, the songs touched upon every era of the musician’s career arc, from The Beatles, to Wings, to his solo albums. He diverted from his own songs once, on ‘Foxy Lady’, which he played in tribute to his late contemporary Jimi Hendrix. McCartney has played this tribute for years, and he always tells the same story about the time Hendrix played the title track off ‘Sgt. Pepper’s Lonely Hearts Club Band’ at a party the weekend the record came out. By the end of the song, Hendrix was wildly out of tune. He called out for assistance from Eric Clapton, who was in the audience but declined to help re-tune the guitar.

If you’ve seen McCartney live over the last 15 years, you’ve heard these stories time and again. You’ve also memorised his jokes: “We know which songs you like because when we play them, the whole place lights up like a galaxy of stars. And when we play a new one, it’s like a black hole.” There’s no doubt some elements of the show are rote and have been for years. There’s one moving moment at each show when McCartney pauses to look at the crowd and just “take it all in.” It’s always impressive in an arena or stadium, but in a venue this small, the moment felt forced and its significance was diminished.

But McCartney’s pandemic slowdown allowed him some time to introduce surprising elements into the show. Most notable was his virtual duet with John Lennon on ‘I’ve Got a Feeling,’ made possible after Jackson isolated Lennon’s vocals from the Get Back footage. Downright giddy at the opportunity to sing with his former songwriting partner again, McCartney turned his back to the audience and watched as Lennon sang “everybody had a hard year.” Indeed, we all did. But we finally got back.

‘Got to Get You Into My Life’

‘In Spite of All the Danger’

‘Being for the Benefit of Mr. Kite’

‘You Never Give Me Your Money’

‘She Came in Through the Bathroom Window’

‘Band on the Run’

‘I’ve Got a Feeling’