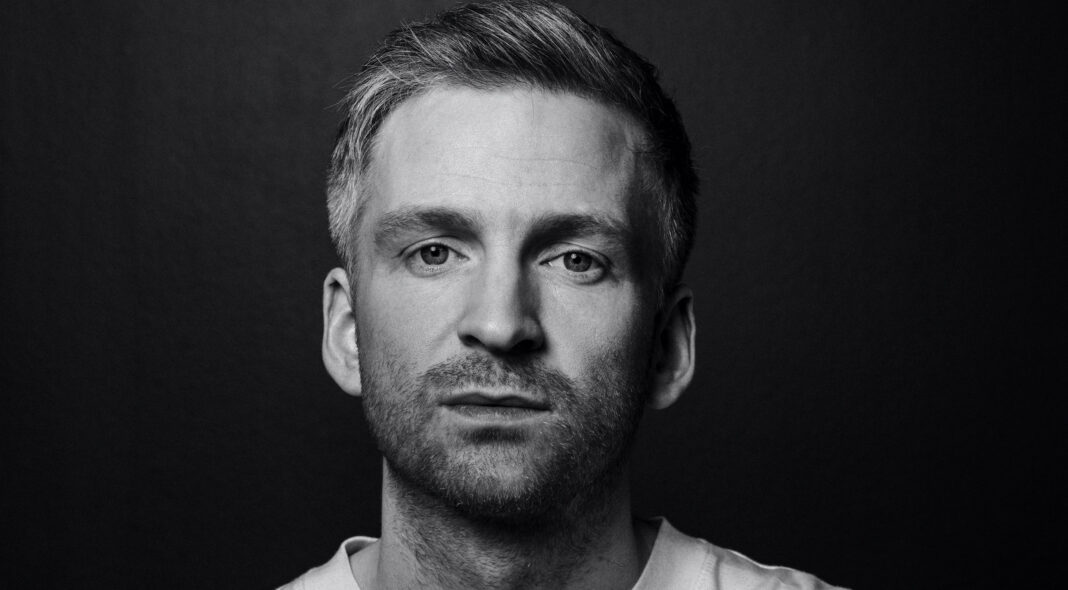 Ólafur Arnalds and Bob Dylan both profess to ‘contain multitudes’ on their latest records, but for those unfamiliar with the Icelandic instrumentalist, Arnalds is as far from Dylan as you could get. Words are scarce on Arnalds’ records, and he’s more likely to create sophisticated AI pianos than pick up an acoustic guitar. But at the core, his work drives at the same human concerns Dylan has spent a lifetime unpicking.

Arnalds definitely contains multitudes: he began his musical career as a heavy metal drummer, and now he’s a pianist who plays the Royal Albert Hall in his socks. He’s toured with Sigur Rós, made an album of seven songs in seven weeks in seven towns, and his music often finds its way to the screen, too – most notably, he composed the score for ‘Broadchurch’.

‘some kind of peace’, Arnalds’ fifth album, continues the ambient classical-electronica he’s famed for. But he’s switched the two AI pianos of 2018’s ‘re:member’ for music that’s less controlled, more instinctive and intimate. And when the world has never felt so out of control, ‘some kind of peace’ is 39 minutes of exactly that: respite you didn’t know you needed so badly.

The record opens with ‘Loom’, a track Arnalds made with British musician Bonobo after the two hiked the Icelandic wilderness last year. Nature is often centrefold in Scandinavian art, and easily discernible as a conveyor of human spirit in ‘some kind of peace’. Arnalds writes from his harbourside studio in Reykjavik, watched by the mountains across the water. It’s hard to imagine any other type of music emanating from these conditions – certainly not heavy metal, though the same weighty emotion lingers in Arnalds’ pieces. Winter will be especially tough for many this year, so it makes sense to look towards the artists who can stand the harshest of climates.

And there’s nothing harsh or cold about ‘some kind of peace’. Classical elements, though processed digitally, supply warmth among electronic loops and flickers of pop. On ‘New Grass’ and ‘Spiral’, piano and strings lead each other on through cascading electronic terrain. Those same instruments get cosy with birdsong and Peruvian vocals on ‘Woven Song’, the traditional and the modern impeccably entwined, while ‘Undone’ and ‘Zero’ are pieces of cinema as much as they’re songs. Arnalds’ friendships shape the whole album. As well as Bonobo, fellow Icelander JFDR and German artist Josin supply guest vocals. On ‘Back To The Sky’, JFDR sings, “What do I do / With half of myself?” You don’t need many more words than that.

Last night Arnalds hosted an online global pre-release listening party. He wrote, “The record will move across the globe, playing once, in full, at 8pm in each time zone. During these isolated times I wanted to bring people together for a communal event, all under the same sky.” And it’s true, you don’t feel alone when you listen to the album. But ‘some kind of peace’ also retunes your inner self, allows you to process recent tumult, like washing your face in icy water. After a week spent endlessly refreshing US election results, Ólafur Arnalds offers up a much better kind of ‘refreshing’.