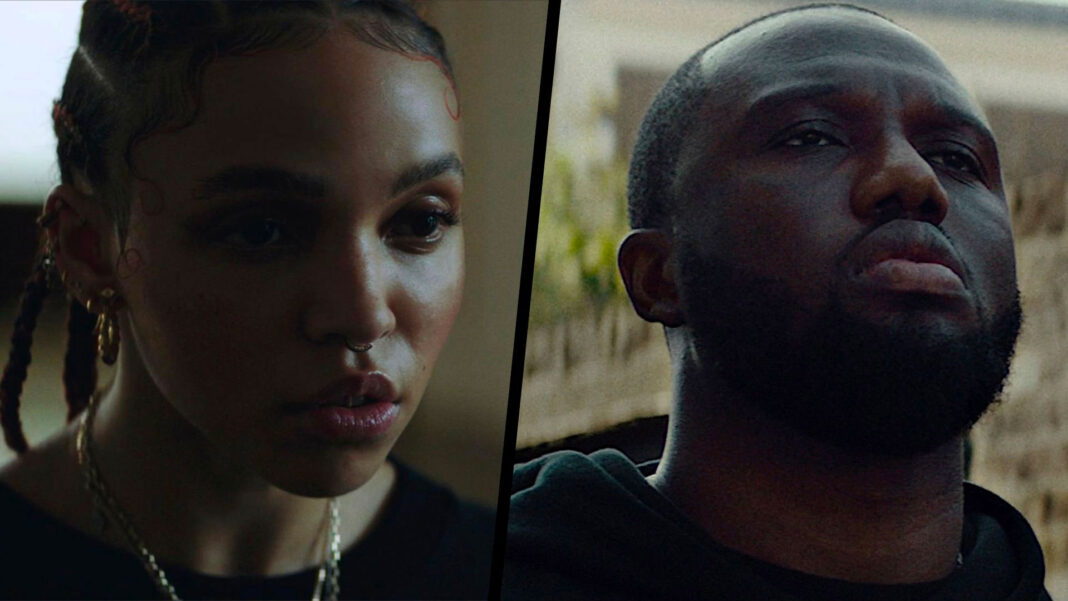 Building upon FKA Twigs’ ethereal contribution to the ‘Judge Me’ interlude, which appeared on ‘GANG’, the 2020 collaborative mixtape from Headie One and Fred again…, ‘Don’t Judge Me’ is the trio’s fully formed mediation on systemic racism in the UK. This mighty track confronts oppression head on: “We can walk free, but are we really walking free here?”, Headie raps over an echoing beat, detailing a country rife with innumerable injustices. The incredibly moving video stars a wealth of Black British cultural figures, including writer Reni Eddo-Lodge, model Munroe Bergdorf and radio host Clara Amfo, among others, while Twigs meticulously performs an intricate, contemporary dance routine. The song is a knockout reminder of our grim reality, one that will stay with you long after it finishes.

From the midst of the disco-pop landscape of 2020, Tom Aspaul emerged as a shit-hot independent artist. His first full-length, the exuberant ‘Black Country Disco’, captured the delirious thrill of the club through its retro-kitsch stompers, and since its September release, has surpassed two million streams – a major feat. On ‘The Program’, the playfulness remains, and so does Aspaul’s ability to craft intergalactic hooks that uplift and revitalise. It’s far more instant than anything from his debut, an effortlessly smooth song that luxuriates in its stadium-level pop bombast and colourful songwriting: “I am the glitch in your program/I won’t be stripped of who I am”, he declares, before a shimmering electric guitar solo bursts into life. More than ever, he sounds like the open heart of the dancefloor.

‘Fever Dream’ is a sublime, plaintive country-pop lullaby about love, but not the simple kind. Tied together by Sarah Klang’s rich, multilayered vocals, the third single from the Swedish pop star’s forthcoming LP ‘VIRGO’, is about a romance so vivid and intense that it feels overwhelming – just like a dream can do. Her tender voice glides over every line, and she allows it to expand into transcendent shapes, whether she’s twisting it into pillowy harmonies, or folding it into a folky lilt. Here in the guise of a perfectly structured song is a rippling bundle of nerves, anticipation and big, woozy feelings – and that is what makes the whole thing so endearingly sweet.

Serpentwithfeet’s music feels like a warm hug. Kicking off his 2021 with one of his most expansive and captivating singles to date, ‘Fellowship’ (which features additional vocals from DJ and producer Lil Silva, alongside the Mercury Prize-nominated songwriter Sampha), is an unapologetically wholesome love letter to friendship. The affecting lyrics comprise a series of simple affirmations that express the Baltimore-born singer’s gift for illustrating the rare wonder of human connection. Lo-fi, percussive beats and a loosely strummed guitar lead lend the atmosphere of a summer’s night spent on the beach underneath the dim light of the stars, surrounded by boundless love. Here, Serpentwithfeet has transformed a deeply personal reckoning with his blessings into a reflective track for his audience. It’s pure joy.

The infinitely charming ‘Garden Of Eden’ is a shot of much-needed positivity: an upbeat offering of heartfelt alt-rock that can turn a bad day around. Marten’s songwriting is delicate and graceful, as she uses lyrics about personal growth to self-soothe. As a lapping drum beat and whirring guitar licks flutter in the background, the 21-year-old pieces together something that hints at salvation: “I’ve been growing leaf by leaf/Dying for the world to see,” she affirms. “Solace coming over me/Greener than the olive tree”. There’s no hesitation in Marten’s breezy vocal when she sings about getting back on her feet, but it’s her embrace of the track’s many simple pleasures – the easy, swooping harmonies, the big chorus – that stands out the most.