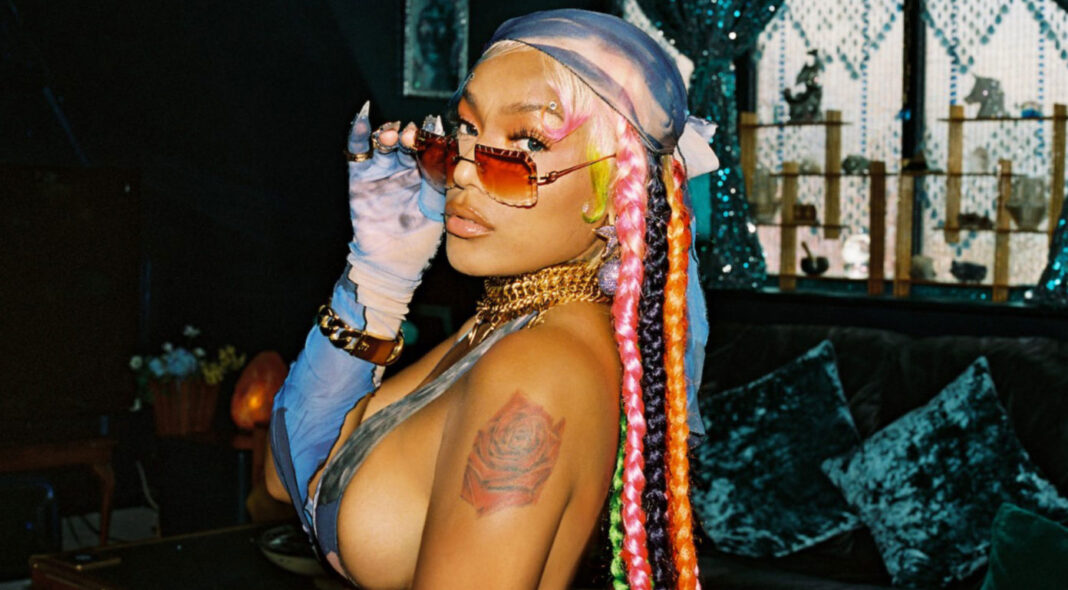 Fans are mega-hyped for Beabadoobee’s debut album ‘Fake It Flowers’ which is out very soon indeed. Given the tracks we’ve heard so far, it’s not going to be a brand new Bea: instead, more of the cutesy, grungey pop that she’s built her fanbase on. ‘Worth It’ is another track, in the same vein. Maybe album two will be the crunk record I personally think she was born to make?

Just when the music press has decided that IDLES are no longer it, Shame are back to provide you with some more, fairly enjoyable, post-punk. “What you see is what you get/ I still don’t know the alphabet“, growls Charlie Steen, over a furious beat that yet again, makes you miss being in a rowdy lad-filled pit. But without the sweat and groping.

Delilah Montagu describes, what quite frankly, sounds like a bloody awful relationship full of cross words and toxic energy, on this her latest, quite-sweet-sounding single. We say, get out while you can, gal!

Robert Smith’s unmistakable vocals over plinky-plonky keys is an instant grab on the latest track from Gorillaz’ upcoming project, the star-packed ‘Song Machine’. “Spinning around until the sound comes up” sounds tiring, though. Mad respect to Smith for still having that amount of energy.

“I ain’t perfect but I promise I won’t do you wrong,” raps Steff on her new bop. She wanted to head back to her roots for this one – and you can tell. The track is reminiscent of her earlier ’16 Shots’ greatness, rather than some of the middling high-production stuff of recent years. It does what it says on the tin.

Get these and even more new tunes by following our BRAND NEW playlist below. We love it when people follow our stuff. It makes us really happy.